They can deliver medicine and kill from afar. Drones hold huge promise, but legal, security and regulatory questions hover over their future. 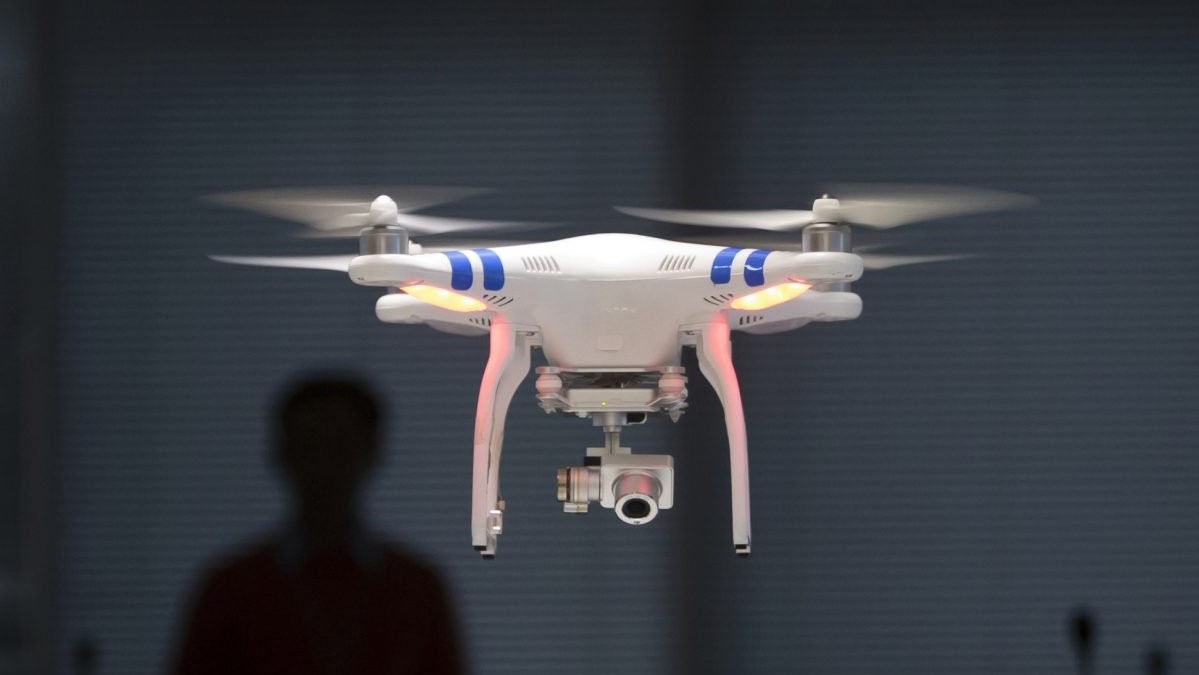 Like many fruits of technology, drones offer an ever expanding range of uses that can revolutionize industries and benefit consumers.

But their military uses raise ethical and strategic questions that nations, particularly the United States, have not yet answered and which may haunt us for years. And in the commercial and private spheres, their future use is clouded by vexing regulatory and privacy issues.

Drones have been the U.S. government’s recent weapon of choice in fighting adversaries in Afghanistan, Pakistan, Yemen, Somalia, Libya, Iraq and, since August, Syria. They can monitor targets’ movements and then strike with stealth — remote-controlled, relatively inexpensive weapons that all but obviate the need to send soldiers into harm’s way.

But their use in targeting killings raises troubling legal issues. And while the United States may enjoy the technological high ground today, many other nations are pouring money into developing their own military capabilities, raising questions over how their potential proliferation could affect global security.

Some so small they can be launched by hand.

The original impetus for drones, otherwise known as unmanned aerial vehicles (UAVs), came from the military. In 1849, Austria attacked Venice with unmanned balloons filled with explosives, while during World War One the U.S. Navy developed an unmanned biplane. Hitler’s V1 rockets in World War Two were a UAV prototype.

The U.S. military deployed UAVs during the Vietnam War, and Israel used them as electronic decoys in its victory over the Syrian Air Force in 1982. Drones were used for intelligence gathering during the first Gulf War (1990-1991) and in Kosovo in 1999.

Drones can be flown for long hours in situations too difficult for manned flight. Some are large spy planes, others so small they can be launched by hand. They can send real-time images of the area they hover over, check for bombs, listen to phone conversations and monitor people to determine routine behavior.

The United States started flying unarmed drones over Afghanistan in 2000. After the 9/11 attacks on the United States by Islamist extremists, U.S. forces began arming drones. In October 2001, a U.S. drone was used for the first time in an attempted targeted killing. The target? Taliban Supreme Commander Mullah Mohammed Omar.

While U.S. drones strikes started under George W. Bush’s presidency, the Obama administration has more than doubled their use.

No international consensus over their use

The United States justifies the use of drones in targeted killings under legislation passed after 9/11 that put the country on a war footing against those believed responsible for the attacks.

The accuracy of drone strikes has been called into question. According to a U.S. government document published by the website The Intercept, almost 90 percent of those killed in a recent campaign of drone strikes in Afghanistan were not intended targets and most were civilians.

The U.N. has questioned the legal foundations of U.S. drone strikes, saying there is no international consensus over their use.

“If other states were to claim the broad-based authority that the United States does, to kill people anywhere, anytime, the result would be chaos,” said Philip Alston, former U.N. Special Rapporteur on Extrajudicial, Summary or Arbitrary Executions.

Indeed, between 2005 to 2012, the number of countries that acquired drones nearly doubled to more than 75 from 40, according to the independent U.S. Government Accountability Office (GAO).

Countries have developed increasingly sophisticated systems, the GAO said, including armed and miniature UAVs with military applications. Some extremist organizations are trying to acquire drones to enable them to gather intelligence on and conduct attacks against U.S. interests, it said.

Soon a $90 billion industry in the United States

Drones are proliferating away from the battle field, too. The U.S. Federal Aviation Administration (FAA) estimates that within 10 years, private drones — unmanned aircraft systems (UASs) — will represent a $90 billion industry in the United States. More than one million drones could be sold in the United States during the end-of-year holiday season this year, the FAA said.

Drones now are used in a dizzying array of business sectors including surveying, maritime patrol, crop dusting and news-gathering. The recent movie “Avengers: Age of Ultron” was shot in part using drones.

Government regulations pose a potential obstacle to the growth of both commercial and private drones. Some industry critics say the FAA, which hopes to have new rules for commercial operators in place by next year, is considering restrictions that would create a legal nightmare for companies such as Google and Amazon.

If you plan to acquire a drone, make sure you comply with your country’s rules. Earlier this year, an amateur drone pilot was arrested after flying his UAS close to the White House.

Some tourists in London use drones as personal cameras.

(This story has been corrected to note that Taliban Supreme Commander Mullah Mohammed Omar, not al-Qaeda leader Osama bin Laden, was the target of the first attempted killing by a U.S. drone, which occurred in 2001 and not 2002.)