Dogs move from street to shelter in Colombia

Street dogs often suffer abuse. Some people find them a nuisance and a public health risk. We discovered a solution in an animal shelter in Colombia. 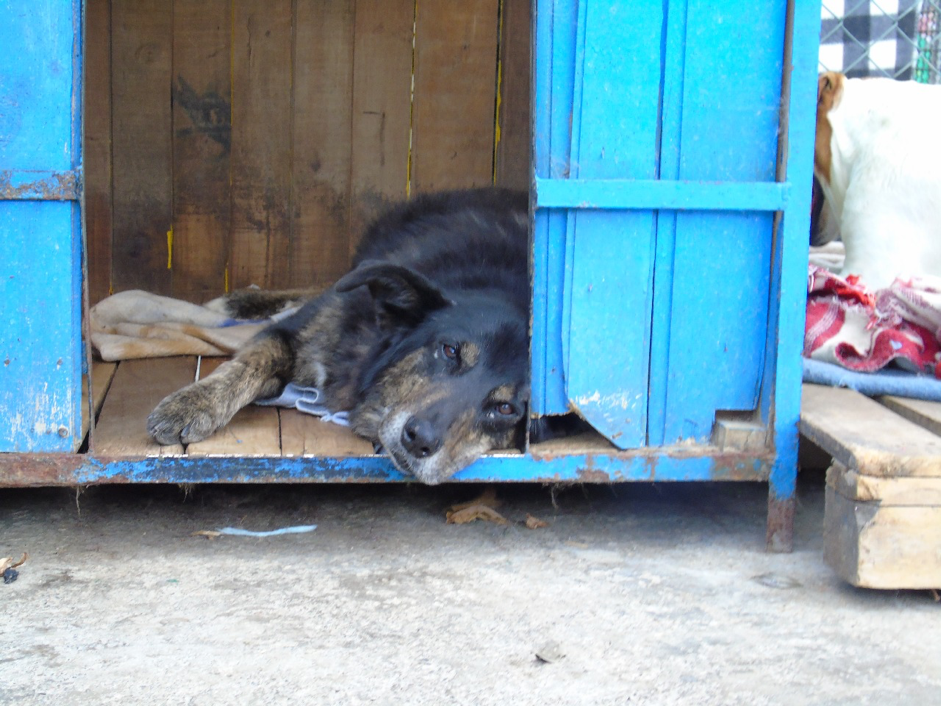 A street dog at a temporary home at Voz Animal

Think of casual, intentional violence, like failing to take care of a pet or neglecting it. Or keeping exotic animals that are not meant for captivity. Or inflicting psychological harm on animals by tormenting or terrorizing them.

In our photo report, we focus on the mistreatment of street dogs in Bogotá. We chose this theme because street dogs are as much a problem for dogs as they are for people.

The dogs on Colombia’s streets suffer either because people have done horrible things to them — as can be seen in some of our photos — or because they are starving or suffering from untreated problems.

The dogs are eventually placed in homes.

For people, street dogs can be a nuisance and a public health concern. It can be annoying to walk past stray animals every day. Street animals can spread disease because typically they are not vaccinated or bathed. People who have allergies cannot bear to be near street dogs.

Our report showcases a dog shelter called Voz Animal, which is run by people who devote their lives to caring for neglected animals. They rescue dogs from the streets, feed and play with them, and show them lots of love until the dogs are ready to be placed in a home.

People can visit Voz Animal and adopt dogs. In fact, one of us — Isabella Yunda — along with her family ended up adopting a dog after she visited Voz Animal for this report. 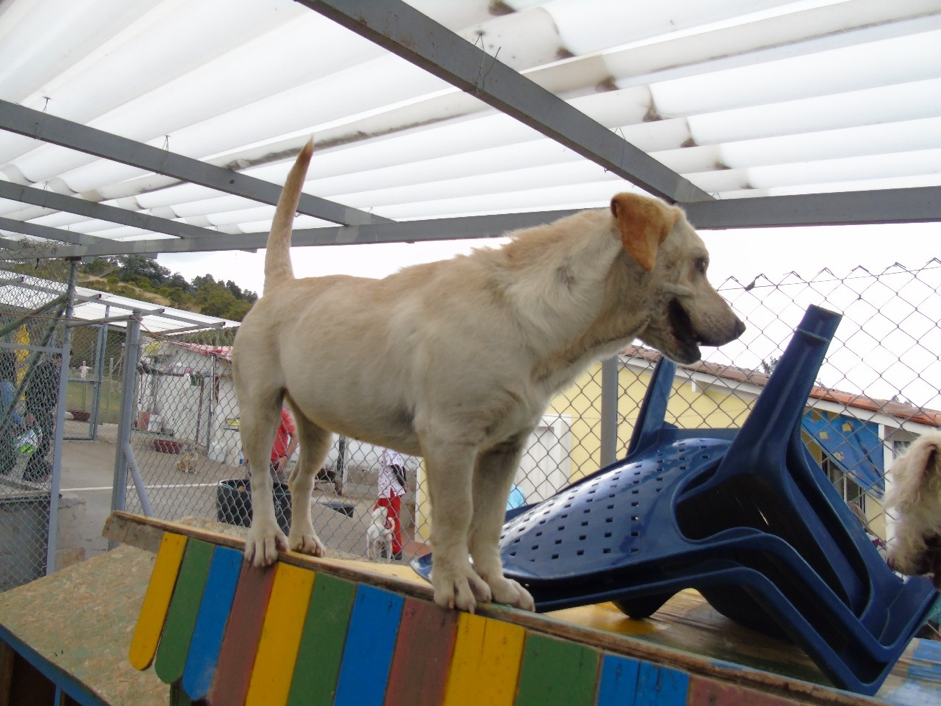 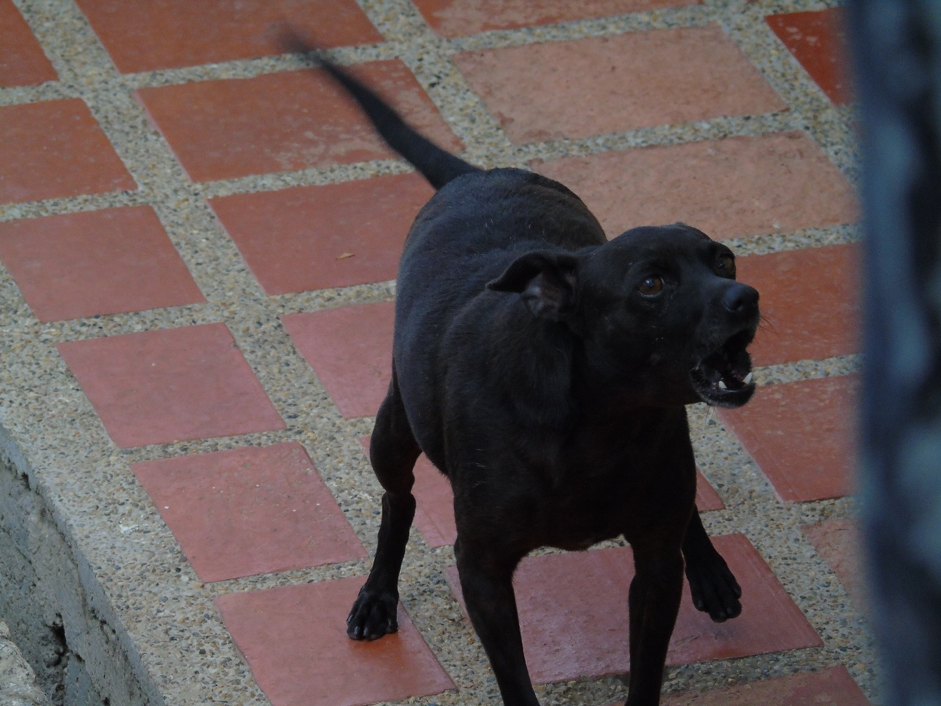 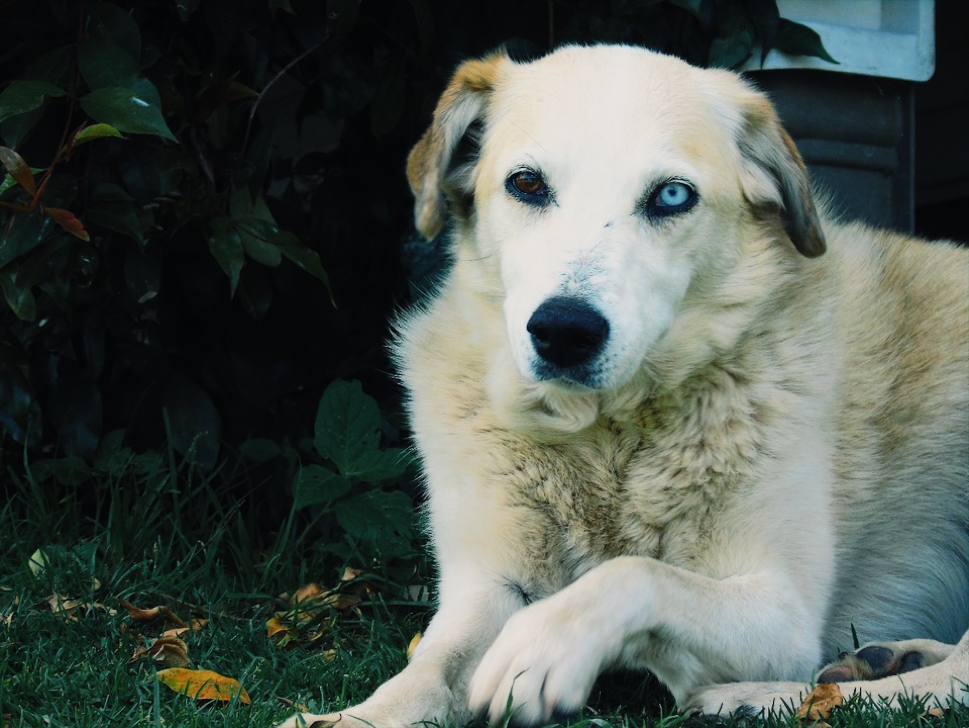 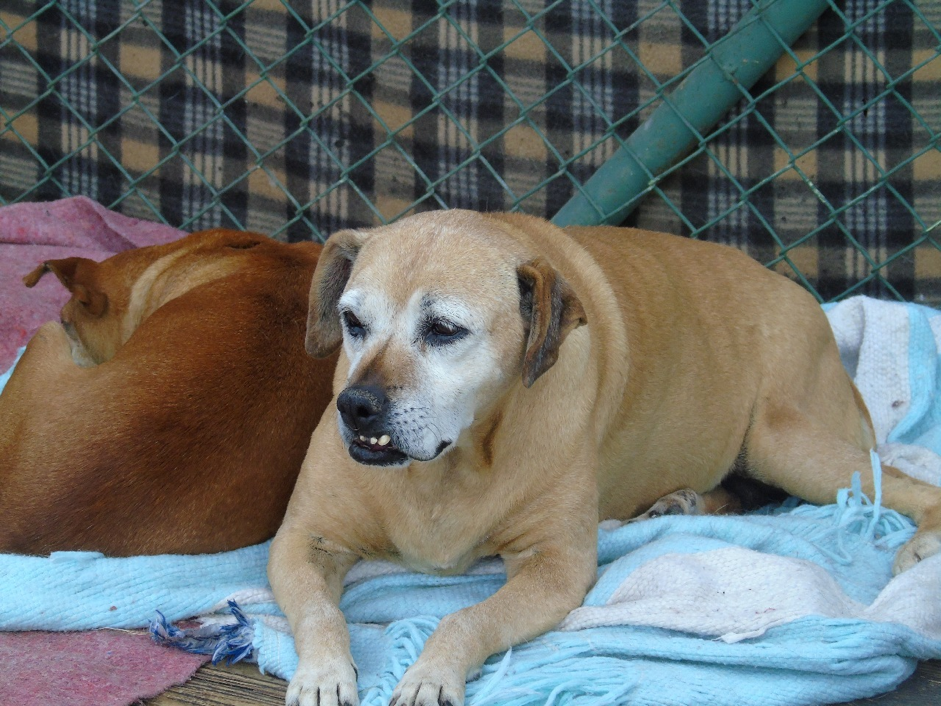 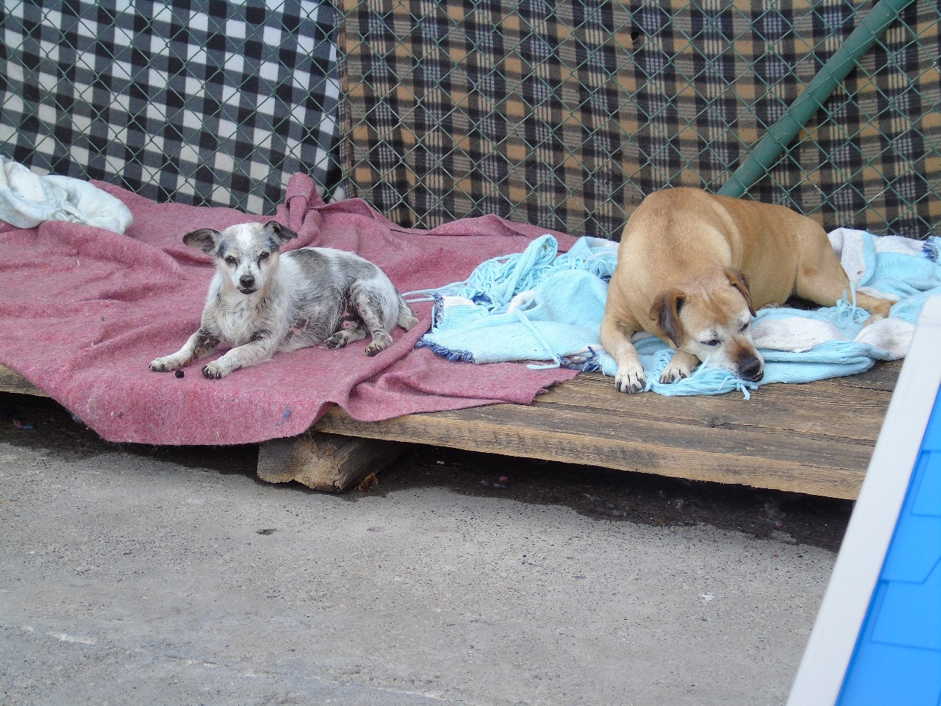 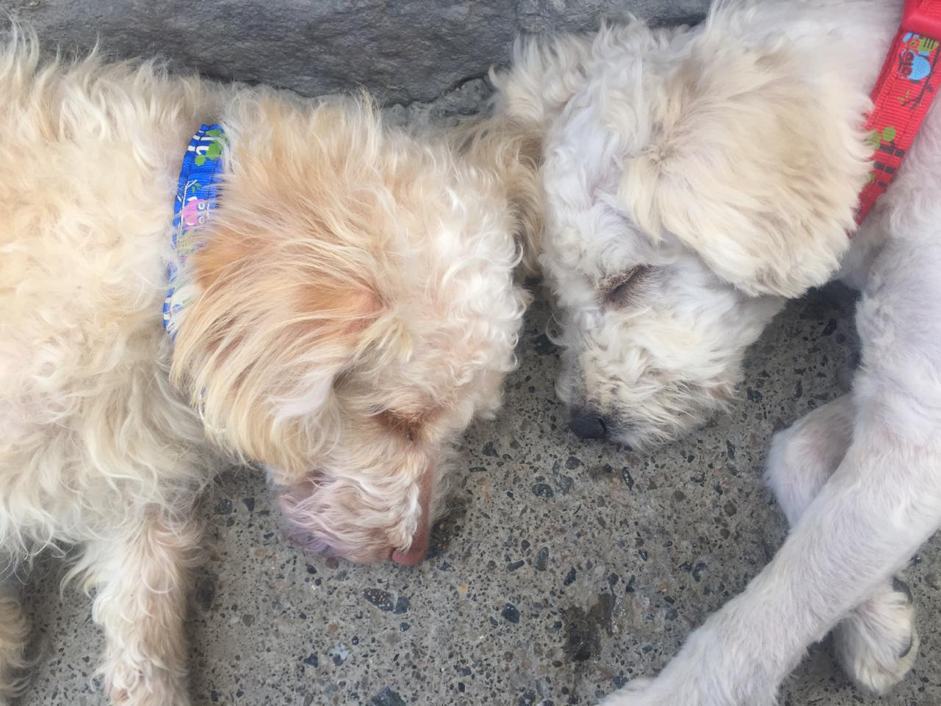 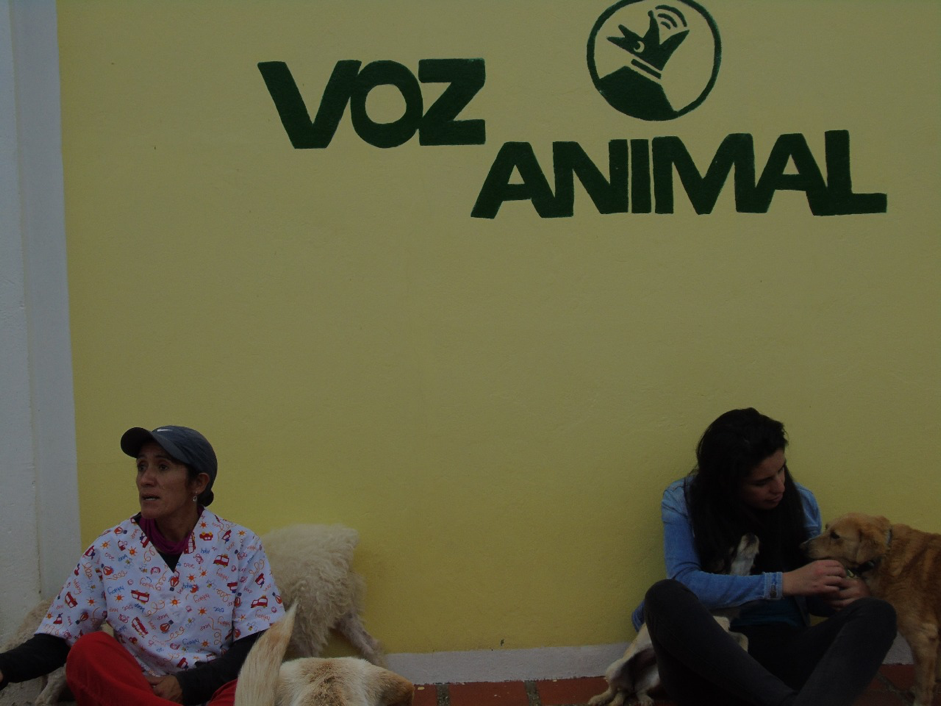 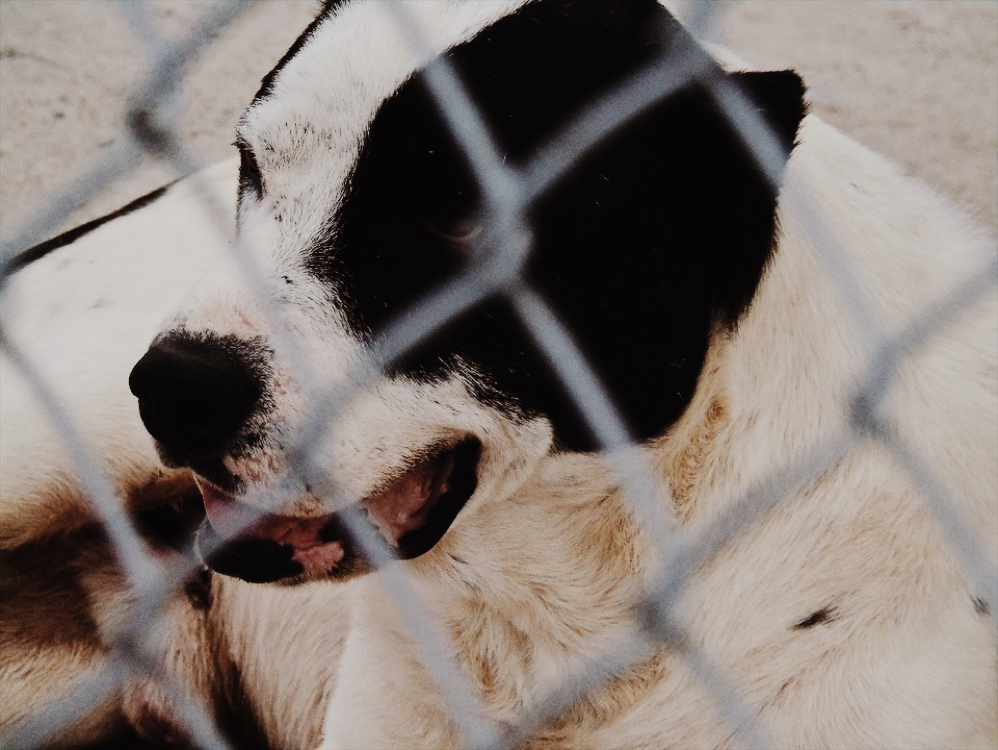 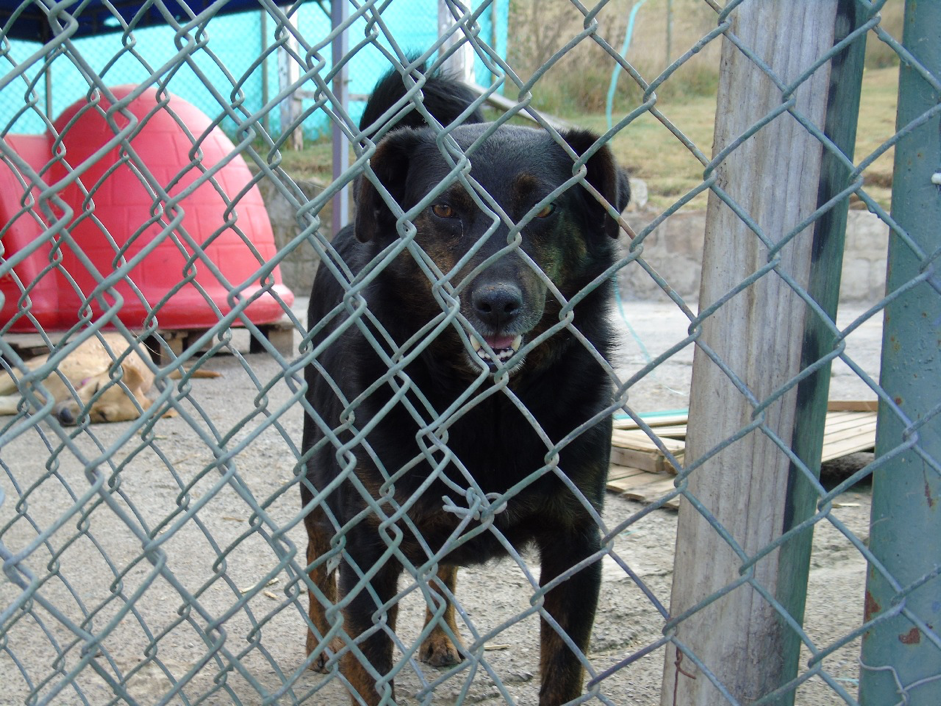 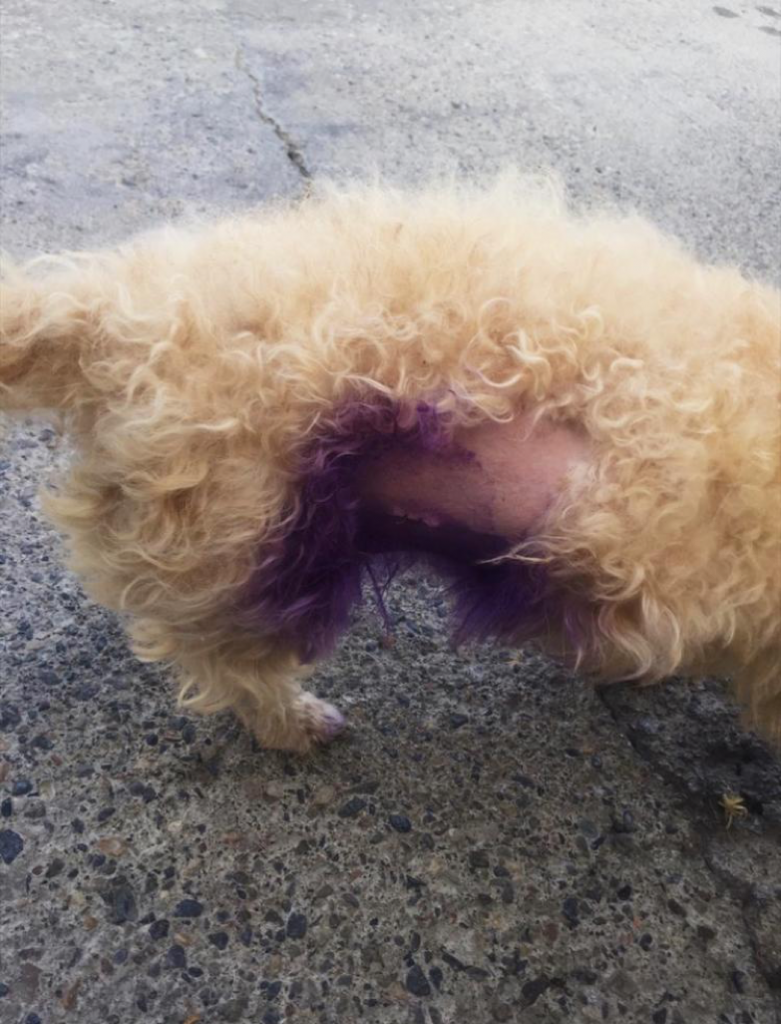 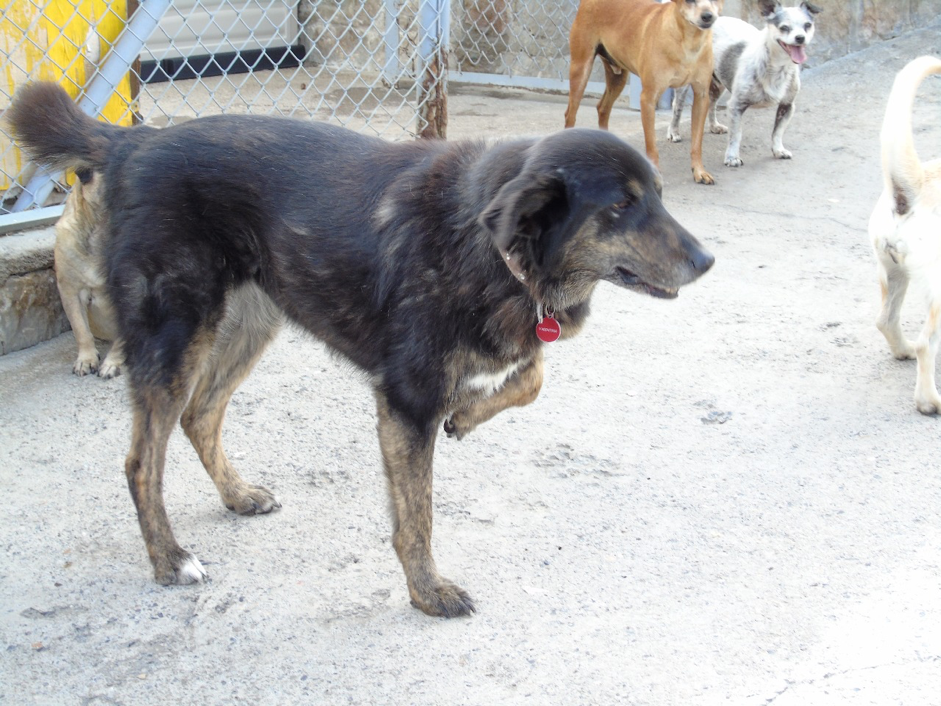 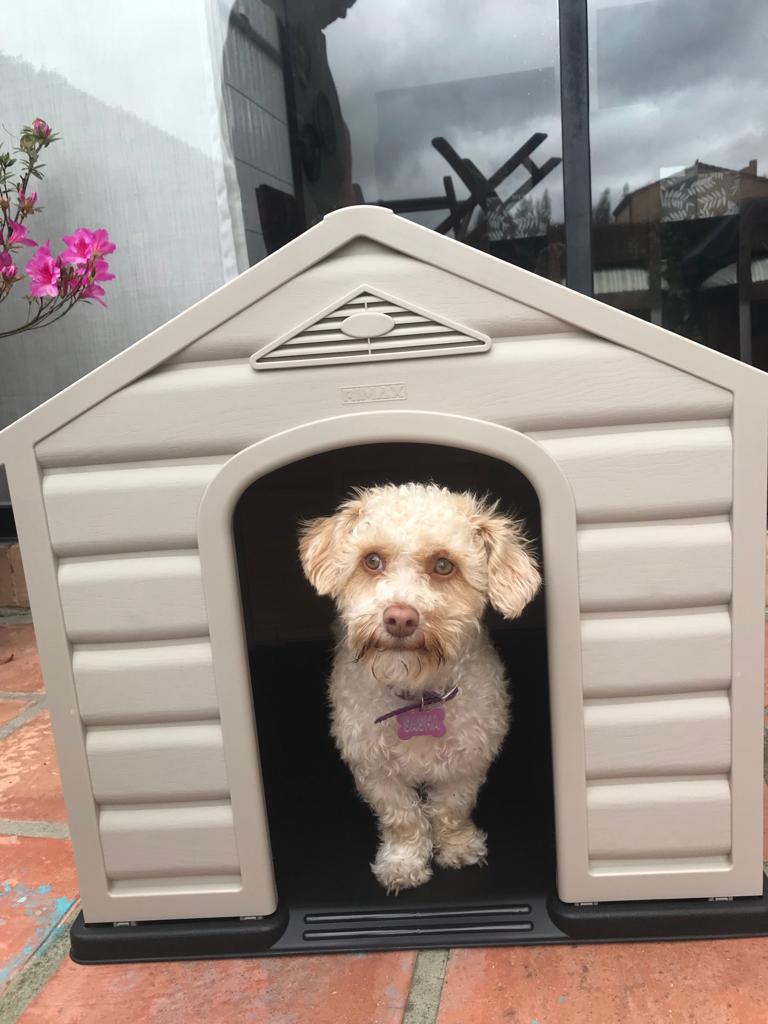 (All photos by Gabriela Giraldo, Manuel Ortiz and Isabella Yunda.) 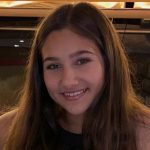 Gabriela Giraldo has been a student at Gimnasio Los Caobos in Bogotá since she was four. She is starting her second-to-last year at the school. She is passionate about sports and loves taking care of animals. 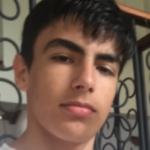 Manuel Ortiz recently finished Grade 9 with honors at Gimnasio Los Caobos. During the school’s winter vacation, he looks forward to visiting England, where he hopes to improve his English language skills.

Isabella Yunda Altare has been a student at Gimnasio Los Caobos since Kindergarten and will soon be starting her second-to-last year. She enjoys participating in Model United Nations, volleyball, travel and animals.