Despite COVID, fight against malaria in Africa saves lives

Worried that COVID-19 could hurt the fight against malaria, aid groups have redoubled efforts to save lives in Africa. The worst may have been avoided. 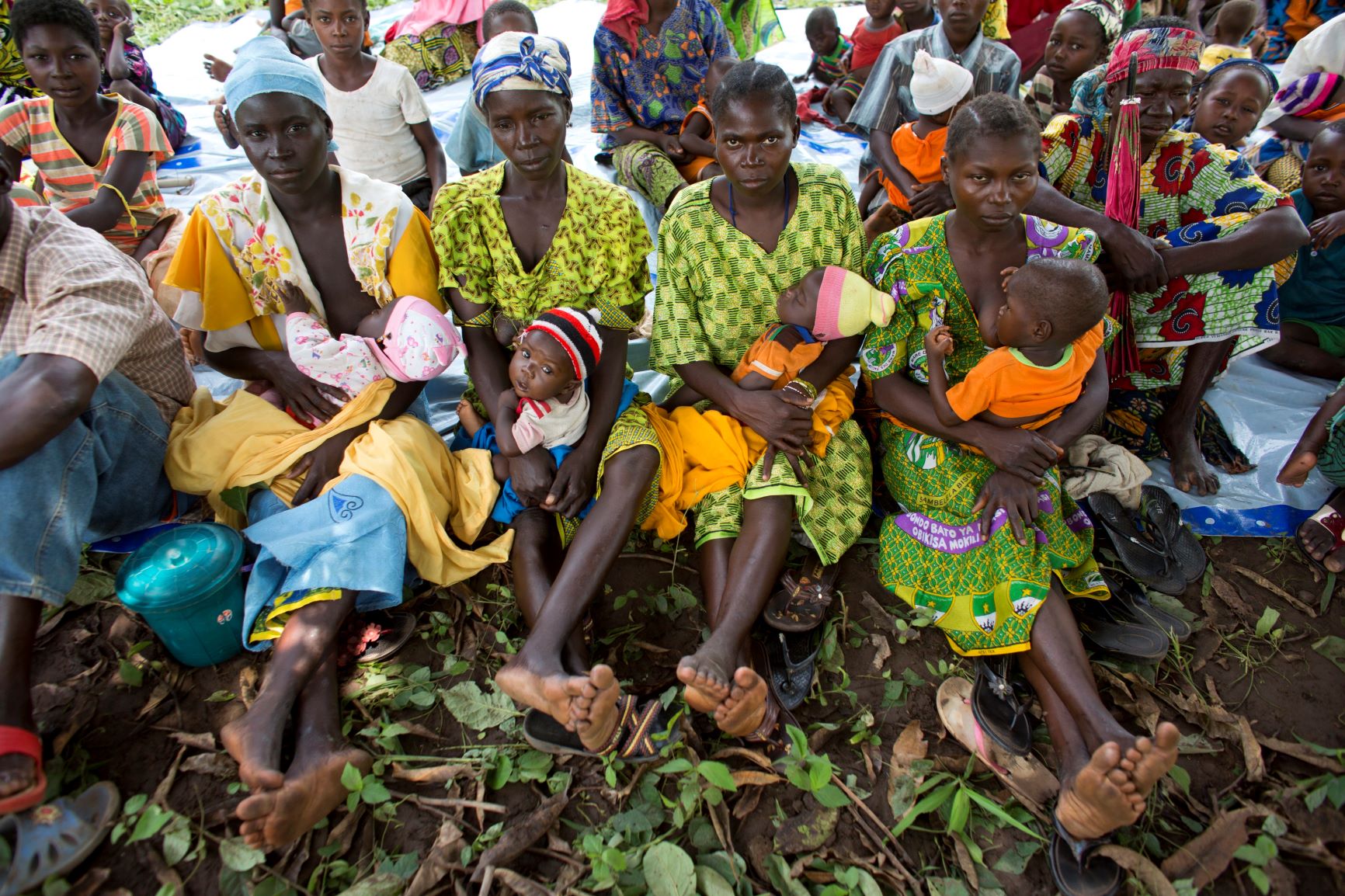 Global health experts feared in April that the coronavirus pandemic could lead to a spike in the number of deaths in sub-Saharan Africa due to malaria this year, potentially erasing decades of progress in combatting the disease and sending Africa back to death rates not seen since the turn of the century.

But most anti-malaria intervention campaigns are on track despite lockdowns due to COVID-19. And while more people in Africa are expected to die from the mosquito-borne tropical disease this year and next compared to 2019, the worst seems to have been avoided, experts said.

“The good news is that after the initial general disruptions to service delivery during the early period of the pandemic, malaria prevention and control interventions … appear to be progressively improving,” World Health Organization (WHO) medical officer Jackson Sillah wrote from Brazzaville, Congo.

In April, the WHO sent out an urgent plea to member countries to move swiftly in front of the spreading pandemic to preserve Africa’s annual anti-malaria campaigns.

“Severe disruptions to insecticide-treated net campaigns and in access to antimalarial medicines could lead to a doubling in the number of malaria deaths in sub-Saharan Africa this year compared to 2018,” the WHO said, citing an analysis into nine scenarios for potential disruptions in access to core malaria control tools during the pandemic in 41 countries.

The parasitic disease, endemic in much of the tropics, killed more than 400,000 people globally in 2018, with more than 90% of deaths occurring in sub-Saharan Africa, according to the WHO.

With COVID-19 looming, scientists feared that scheduled prevention campaigns could be stalled.

The WHO’s warning propelled scientists, NGOs and governments into action, potentially saving countless lives, although final numbers won’t be known until next year.

Groups like RBM Partnership to End Malaria issued new guidelines to countries on how to safely continue to fight malaria during the pandemic to encourage them to avoid delaying necessary preventions.

RMB Partnership worked with countries and partners to ensure continued availability and affordability of life-saving malaria commodities despite pandemic-related disruptions of the global supply chain.

In doing so, they ensured that communities were able to deliver campaigns safely and following proper COVID-19 guidance, according to a spokesperson for the partnership, which has more than 500 partners working to eradicate malaria within the next generation.

“It does seem that it is a much better situation than we were simulating,” said Ellie Sherrard-Smith, infectious diseases researcher at Imperial College London and lead author of a Nature Medicine study that forecast a potential doubling in deaths.

Almost all insecticidal nets have been delivered.

Sherrard-Smith believes that previous epidemics in Africa, such as the 2014 Ebola crisis, may have helped the region be better prepared to handle a public health crisis. “There was a really coordinated response across the continent and clear messaging about social distancing and wearing masks,” she said.

Her team at Imperial College London created two separate transmission models: one for COVID-19 numbers and another for malaria.

The researchers then estimated the degree of disruption to these services based on the severity of the pandemic, assuming that a more severe COVID-19 situation would result in more widespread interruptions.

Nets remain one of the best front-line protections against malaria. Mosquito carriers are active only at night, so sleeping under netting can protect people from infection. Reduced net coverage was the main factor cited by scientists in the potential doubling of malaria deaths.

According to RBM Partnership, virtually all of the 200 million insecticide nets due for delivery this year have been distributed. Rather than attracting crowds to a central location, aid groups reportedly adapted to social distancing guidelines by delivering the nets door to door.

Speed in getting help is key to saving lives.

The situation with indoor spraying seems more complex. The technique is inconvenient for residents, requiring them to remove all furniture from treated rooms, Sherrard-Smith said, potentially making it more difficult to implement during a pandemic.

Uganda cancelled spraying initiatives planned for this year, but other countries have gone forward with spraying campaigns, according to RBM Partnership.

Seasonal malaria chemoprevention drugs have been delivered, according to Medicines for Malaria Venture, and supply chain management measures have been put into place to ensure that the same is true in 2021.

It is unclear whether concerns that malaria-infected patients would avoid clinics materialized in a widespread way, but lockdowns did occur across much of Africa, likely preventing at least some patients from seeking care. Children are at higher risk of dying from malaria – two thirds of fatal malaria cases in sub-Saharan Africa occur in those under age five.

“Malaria can kill very quickly, and I think the speed to getting help is crucial for protecting children from serious illness,” said Sherrard-Smith.

Malaria continues to be a major threat in Africa.

Because COVID-19 numbers were not as severe as expected, much of the continent has now relaxed lockdown policies.

“The easing of restrictions will have a positive effect on essential health service provision and, by extension, health outcomes related to malaria,” Sillah said.

“New data confirms that over 90% of life-saving malaria intervention campaigns scheduled for this year are on track across Africa, Asia and the Americas, helping to protect millions from the disease and avoid a severe increase in malaria cases and deaths in the face of significant challenges posed by the COVID-19 pandemic,” RBM Partnership said last month.

Still, researchers and public health officials cautioned that while the continuation of malaria prevention and treatment means that deaths are unlikely to reflect the worst-case scenarios predicted by the models, the situation requires monitoring as the pandemic extends into 2021.

The WHO said this week that compared to 2019, there has been a 50% decline in essential health service indicators, including the treatment of confirmed malaria cases from May to July, when the most stringent movement limitations were in place.

Sillah noted that some countries had reported increased numbers of malaria cases this year and that the actual numbers are still being verified. RBM Partnership said that deaths are likely to increase both this year and next.

“Despite current challenges, we must keep our sights firmly set on achieving a malaria-free world,” it said. 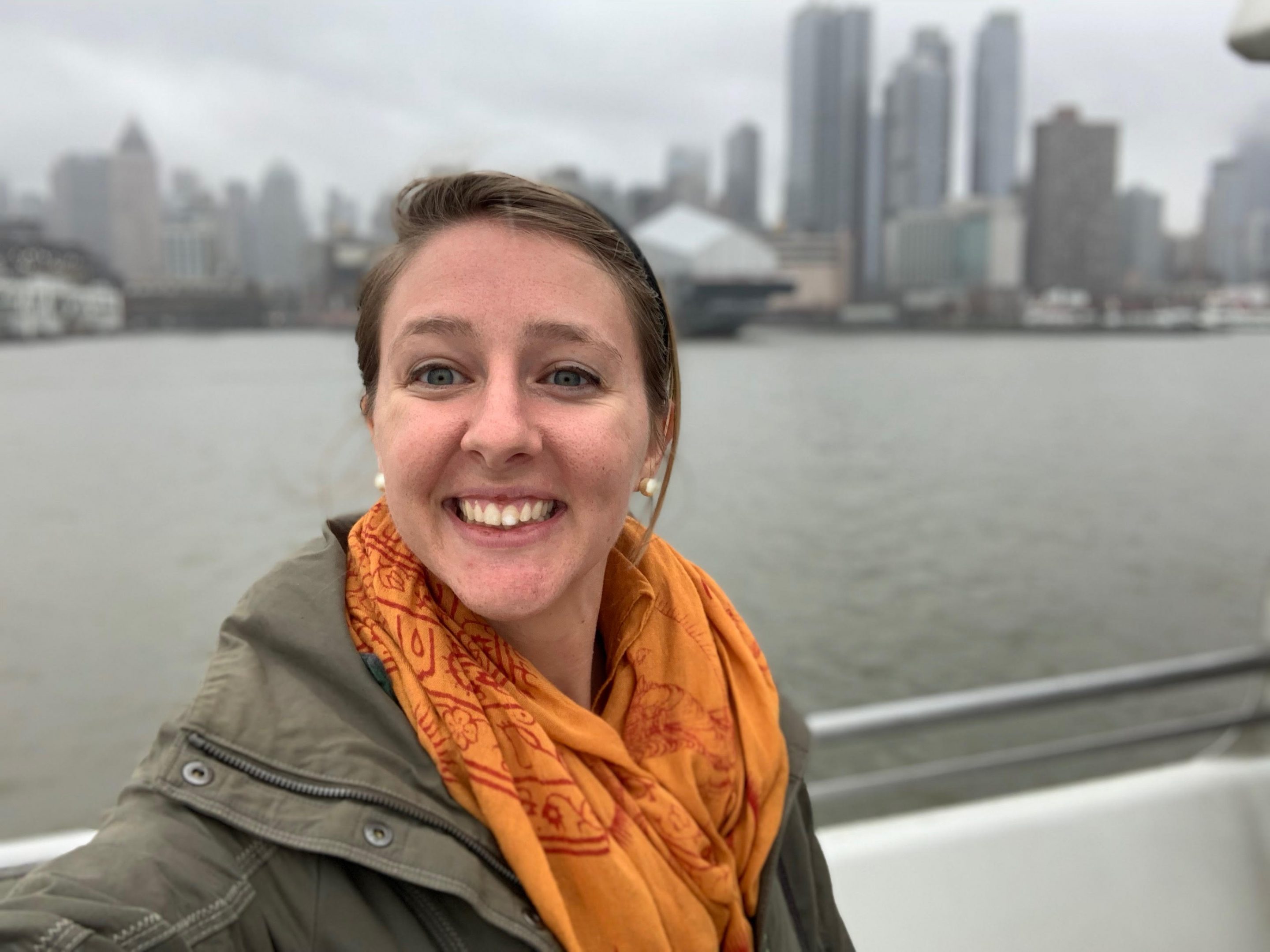 Ashley Stumvoll is a freelance journalist based in the United States. Currently a Fellow in Global Journalism at the University of Toronto, she works to find untold stories on environmental and public health topics. Stumvoll received her Master of Research in Tropical Forest Ecology from Imperial College London in 2018. She has conducted research around the world in countries including Madagascar, Trinidad and Tobago, and Peru.