Depression stole me. So I fought back — with help

At age 15, I was no longer me. Learning about depression taught me about myself, my support group and growing efforts to fight mental illness. 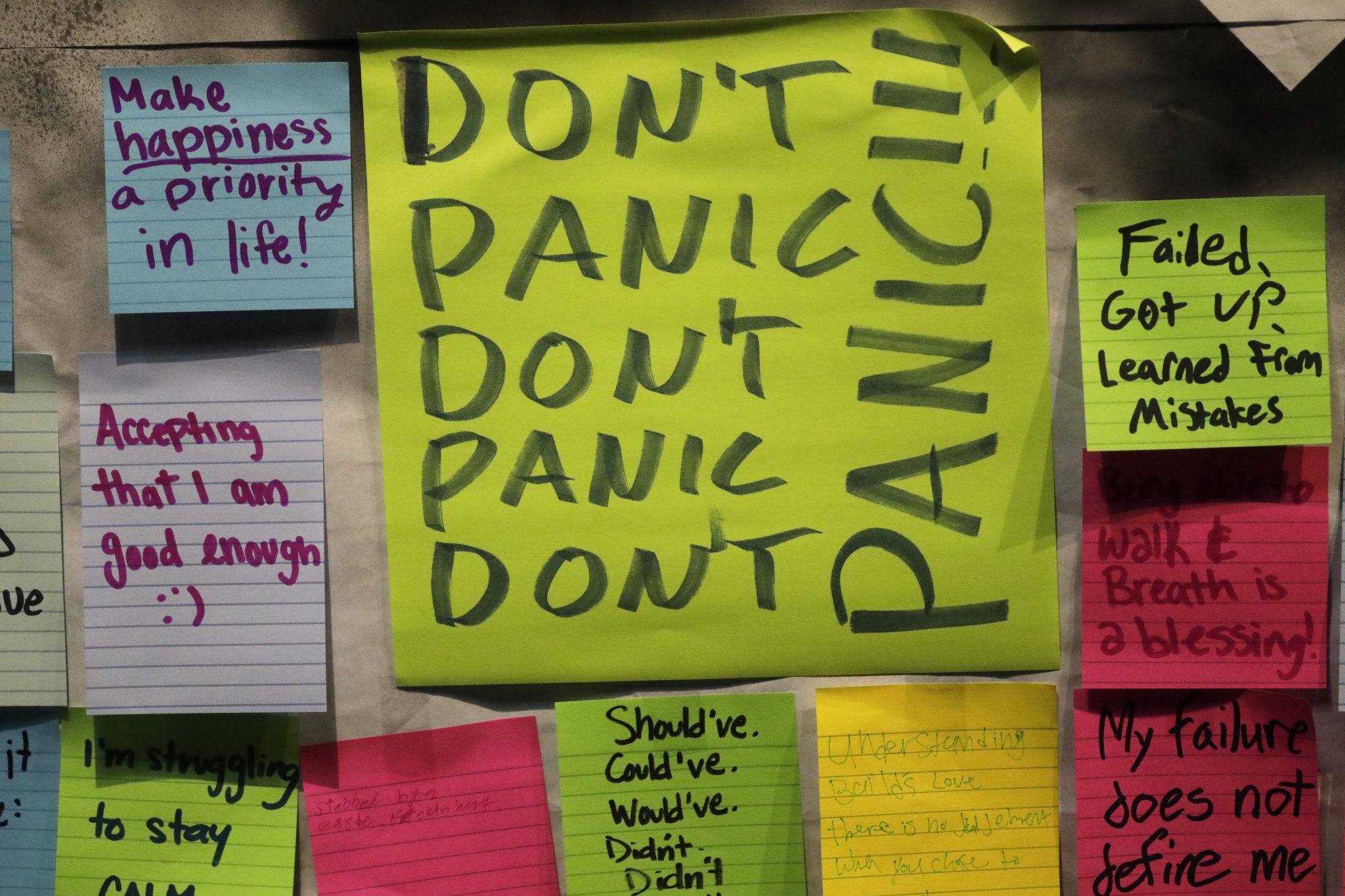 The Resilience Project board at Utah Valley University lets students know it is OK to struggle. (AP Photo/Rick Bowmer)

Imagine waking up one morning, you open your eyes and you don’t feel like you. Something is wrong.

You don’t want to get out of bed, you feel as if all joy, all memories of happiness have been erased. Worst of all, you feel that maybe you never deserved happiness in the first place.

So you roll over, you yell at your mom to leave you alone. You close your eyes. Simply put: You want to disappear. But of course you can’t.

You’re 15 years old, you’ve always been tough, you’re a fighter, and not only that but you’re a New Yorker! What’s your problem? Nothing. Nothing is my problem, you tell yourself.

So what do you do? You place your feet on the floor, you stand up and you pretend. You pretend to notice the colors of the changing leaves on your walk to school. You pretend that the songs you used to love, that you blast in your ears, will bring back the you that has suddenly gone missing.

But they don’t. What is louder than the music is this hollow sound of worthlessness that plays nonstop in your mind, that only you can hear.

What am I describing? For me, this was depression.

This new me wasn’t recognizable.

Two years ago, it appeared in my room and stole me away. Yes, I still occupied the same physical space, my mom still tucked the blankets around me every night, I watched my hands slip on my shoes every morning and zip up my back-back, but trust me when I say, I was not there. And I had no idea how to get me back.

According to the World Health Organization (WHO), approximately 450 million people worldwide currently suffer from some form of mental health disorder. And adolescent depression is on the rise.

Over the past decade, the number of U.S. youth with mental health disorders has more than doubled, according to a study in the Journal of Abnormal Psychology. Some 3.2 million U.S. youths between 12 and 17 years old had at least one major depressive episode in 2017, according to the National Institute of Mental Health.

But what did these statistics mean for me? I remember sitting in my room and looking up the word “depression” on the internet.

There were short definitions, such as a mood disorder that causes a persistent feeling of sadness and loss of interest. There were quizzes with long lists of symptoms, ranging from trouble sleeping and loss of appetite to feelings of guilt and thoughts of death or suicide. The more symptoms I checked, the more likely it seemed I was suffering from depression.

But what did it mean if I felt one symptom one day but didn’t feel it the next? What if on a Monday I laughed really hard with my sister for the first time in months but then on Tuesday woke up and believed to my core that I would never smile again?

The more I read, the more confused, ashamed and alone I felt. My parents were worried. They did not understand why I was so changed, and neither did I. I did not have the words to explain that I no longer felt a connection to my family, to my friends or to this new self.

She was unrecognizable, she wasn’t fun, she didn’t smile, she had no desire to eat bagels at the diner on Saturday mornings or go running in Central Park like she used to. This girl was unknowable, unlovable, and I was beginning to give up on her.

But I didn’t give up on her because my family, friends and community refused to give up on me. I remember one night my mom sat on my bed next to me. When I told her to leave, she would not. When I closed my eyes, I could still feel her there, and when I opened them again, she was still there.

Depression isolates you, it cuts you off from the people you love, it separates you from you. For me, it was an existence where all memories of love had been erased, and that’s what made it so powerful and dangerous.

‘Mental health must be a part of health care.’

But when I began to talk about it — “it” being this strange, dark feeling that tried so hard to defy explanation, to deflect words — everything changed. Talking was my way back — talking to my family, to my friends, to my doctor. To this day, I regard talking as one of my greatest strengths.

There are many reasons to feel hope as mental health awareness continues to spread. The WHO Special Initiative for Mental Health has implemented a five-year plan, covering 2019 to 2023, to provide funding and strategies to educate and treat mental illness.

“Mental health must be an integral part of universal health coverage. Nobody should be denied access to mental health care because she or he is poor or lives in a remote place,” said WHO Director-General Tedros Adhanom Ghebreyesus.

I have seen in the last two years a powerful movement against depression grow. I have heard consistent voices challenging its stigma, from Lady Gaga’s Born This Way Foundation, to Heads Together, the mental health initiative started by The Royal Foundation and backed by Prince William and his wife, Kate, and Prince Harry and his wife, Meghan.

Here’s the antidote to depression: love. 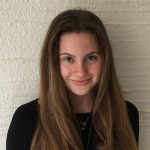 Sadie Dyson is in her third year of high school at the Hewitt School. She is part of her school’s Service Board, which helps local communities in New York, and the school’s newspaper, Hewitt Times. Sadie’s passions include squash, chemistry and art history, which she writes about on her art blog.