Democracy: Can we rescue it from disrespect?

Britain’s election could mean a return to normal politics after rancour over Brexit. But the jury is out in the U.S. Can decency in democracy be saved? 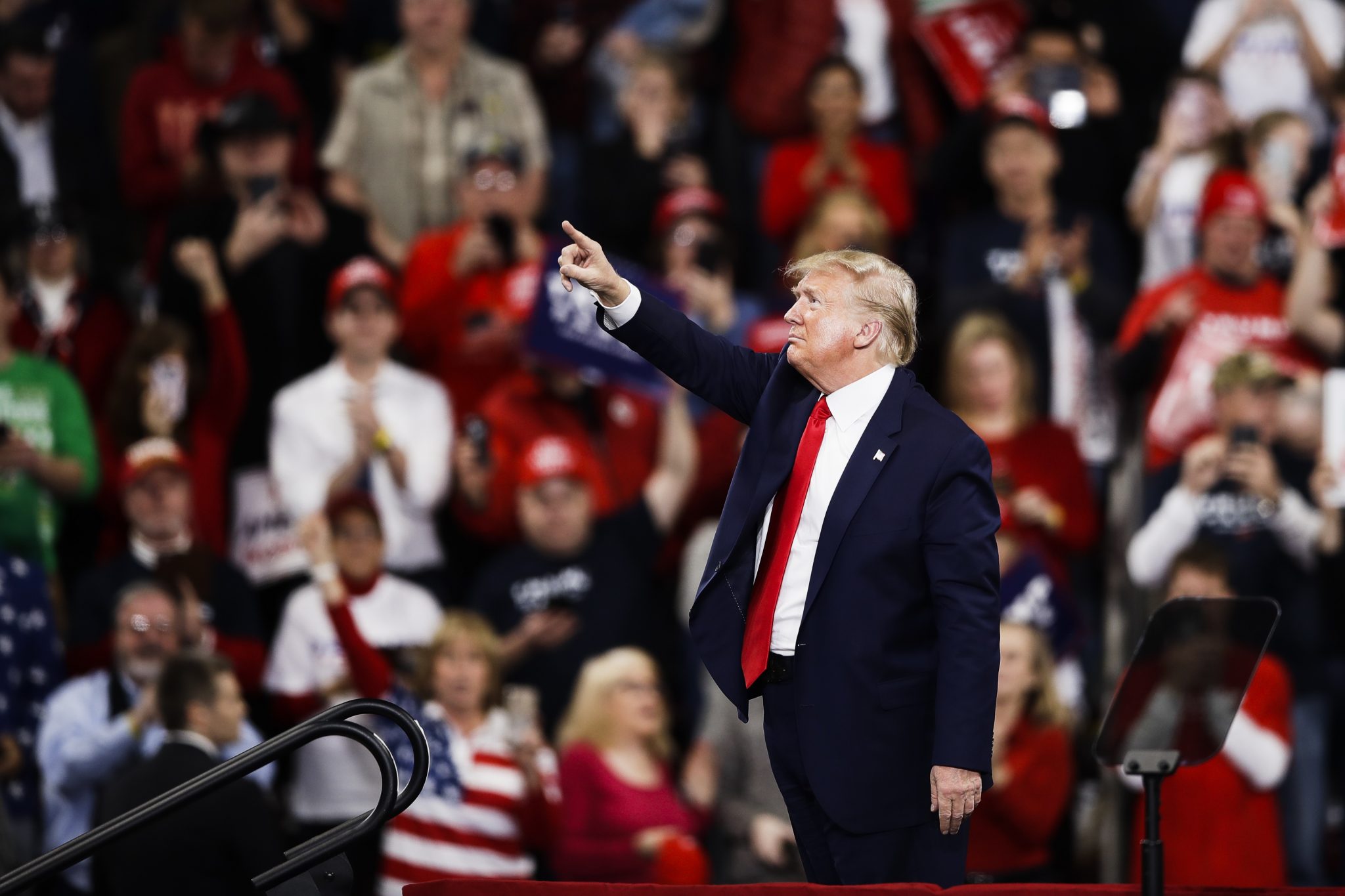 Is it normal in a democracy for politicians to insult each other?

Is it customary for two sides of a political argument to show a complete lack of respect for the other’s point of view?

Can politicians usually expect to be subjected daily to personal abuse from voters?

“No” is the answer to all these questions. But this is precisely what has been occurring in the era of Donald Trump in the United States and in the dispute over Brexit in the United Kingdom.

Democracy is built on trust. When we cast our votes, we have to hope that the representatives we elect will be honest, will work in good faith on our behalf and will in general try their best to do what they have promised to do. If we don’t like the results, we can vote them out next time and put our trust in someone else.

As Winston Churchill noted, the system is not perfect. “Indeed it has been said that democracy is the worst form of Government except for all those other forms that have been tried from time to time,” the former British prime minister said.

Recent years have reminded us of democracy’s vulnerability to siren voices that offer simple solutions to imagined problems, whether it is Trump promising to “make America great again,” or those favouring Britain’s exit from the European Union because they will “take back control.”

Both campaigns succeeded by playing on fears about immigration and stirring nationalist feelings. And both have led to extraordinary incivility in politics, a breakdown in the usual norms of behaviour.

In 2016, a pro-European member of the British parliament was assassinated by a far-right extremist. Since then, many people on both sides of the debate have received threats of violence during the heated arguments about Brexit. In parliament and on the streets of the UK, Brexiteers and “Remainers” simply could not tolerate each others’ opinions.

Meanwhile, in the United States the personalisation of politics can be seen daily in Trump’s vitriolic Twitter tirades. It’s especially notable that the Republican Party has slavishly condoned and enabled Trump’s narcissism.

Disagreement is normal and healthy in politics: It’s how we arrive at better solutions to society’s problems. But a continuation of the present atmosphere, in which an opposing view is merely abused and not respected, risks permanently undermining democracy.

What then are the chances of a return to what might be called “normal politics” in Britain and the United States?

It can be argued that the decisive victory of Boris Johnson’s Conservative Party in the UK’s election last month will restore a more familiar feel to British democracy. There are two reasons to suggest this.

First, the election is likely to put an end, at least in the eyes of most voters, to the Brexit dispute, which caused rifts within parties and even families. Like it or not, the UK definitely will leave the European Union in a few weeks’ time.

The Conservatives made themselves into the party of Brexit, brutally ditching the “Remainer” MPs in their ranks, and won. The Labour Party equivocated on Brexit, and its vote share and tally of seats fell dramatically.

Even though much is still to be settled about Britain’s future relationship with Europe, and there could be further crises ahead, the broad argument is over. It seems possible that the Brexit fever that has afflicted public discourse will now abate.

The second reason lies in the make-up of the new parliament. Since 2017, the Conservatives had lacked a majority, relying on the support of a small Northern Irish party. Radical Tory Brexiteers regularly voted against their own prime minister, Theresa May, as she struggled and failed to reach an acceptable withdrawal agreement with the EU.

Now, all of that is over. Johnson, who led the Brexit campaign, is head of a firmly Brexiteer government with a majority of 80 in the 650-seat parliament.

This returns the country to a much more familiar and normal situation in which a government will stand or fall on its ability to fulfil election pledges – not only Brexit, but also improvements to the under-pressure state-run health-care system and to the nation’s infrastructure.

If Brexit causes job losses, an economic recession and a weakening of British security and international standing, as “Remainers” have warned, there will be no doubt about who is responsible.

Meanwhile, Labour becomes just another opposition party that needs to rebuild itself after a humiliating defeat — a very normal situation in politics.

Restoring trust in the democratic system

The looming question in 2020, therefore, is whether the U.S. presidential election in November can similarly diminish the rancour that has pervaded the American political system under Trump.

This will be difficult. Although the bitter confrontation between the two parties has worsened in the last three years, it long pre-dated Trump’s election in 2016. If he is re-elected, there will not be a return to normal politics for at least four more years, and there can be no guarantees about what happens afterwards.

If he is defeated, the future of American democracy will depend on his successor’s ability to start rebuilding an atmosphere of decency and mutual respect among the nation’s leaders.

There will still be disagreements: Parties in all democracies will differ on what are the most important goals and on the best means to achieve them. This is “normal politics”.

But a willingness to make and to listen to reasoned arguments, and to refrain from inflaming prejudices and personal animosities, will be essential to restoring the trust in the democratic system that is essential to its survival.