Miami and Venice under water. The disappearance of the Maldives. Extreme drought and storms more powerful than Katrina.

This is what could happen by the end of the century if steps are not taken to contain global warming.

United Nations member states will convene in Paris in November, the latest attempt to reach international consensus on what to do to prevent eventual disaster. The main goal of the conference: to prevent the earth from warming by more than 2 degrees Celsius above pre-industrial levels — considered a tipping point.

“Greenhouse gases” such as carbon dioxide (CO2), methane and water vapor have been accumulating in the atmosphere, trapping the sun’s energy and warming the earth.

The amount of CO2 in the atmosphere is higher today than at any time in the past 650,000 years. 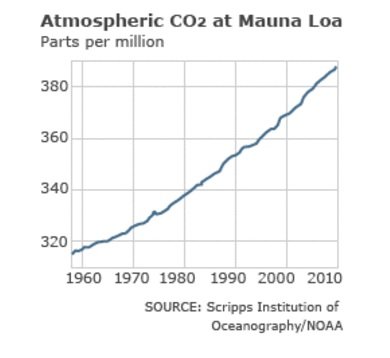 CO2 in the atmosphere, as measured at Mauna Loa on the island of Hawaii

The earth’s temperature has been warming at an accelerating pace, melting glaciers, raising sea levels and contributing to drought in the Sahara, the Mediterranean and parts of Africa and Asia.

The average level of the earth’s oceans is forecast by a UN climate report to rise by up to 60 centimeters (two feet) by 2100, threatening low-lying coastal areas around the world. 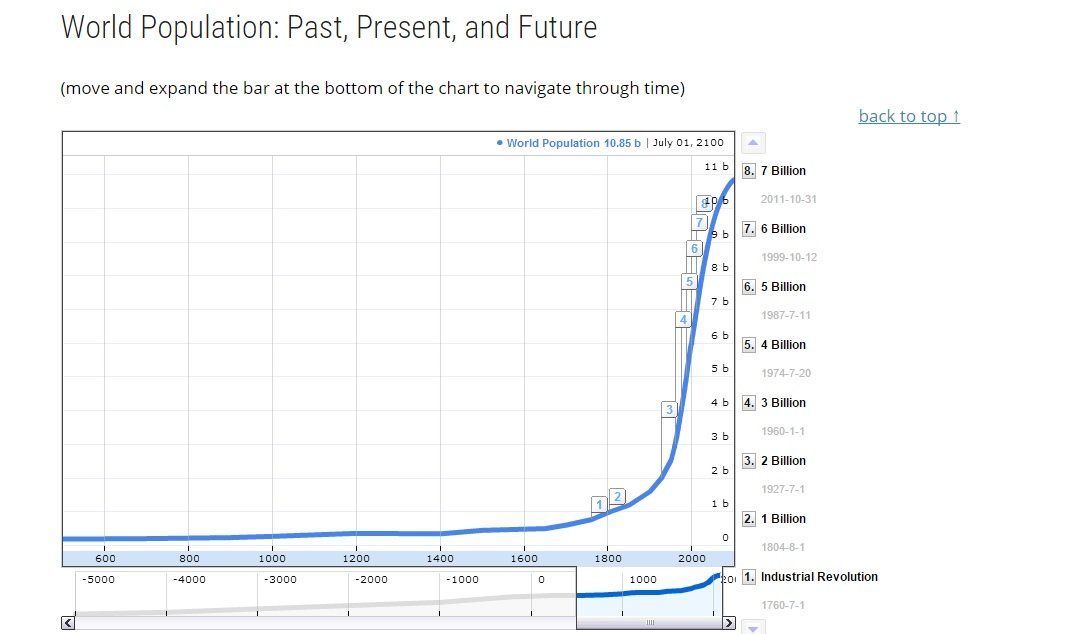 Why is climate change important?

If they rise by 2 degrees Celsius (3.6 degrees Fahrenheit) above pre-industrial levels, recognized by world leaders at Copenhagen in 2009 as a tipping point, Miami, Venice, Amsterdam and southern Manhattan could be threatened.

Floods could submerge island chains such as the Maldives. Monsoons and cyclones would become more frequent.

The United Nations is 95 percent confident that humans are responsible for climate change. Still, some — including Republican presidential candidate Donald Trump, Northern Ireland’s environment minister and the president of the Czech Republic — deny human responsibility.

There is also debate over which countries should bear the costs of reducing CO2 emissions. Should the biggest historical polluters — Western powers — pay? Or should developing economies such as China and India share the burden?

What has been done?

In 1997, developed nations gathered in Kyoto, Japan, and agreed to reduce CO2 emissions by 5 percent below 1990 levels by 2012. The United States, concerned over the high economic costs of reducing U.S. emissions, never ratified the treaty.

At a 2009 U.N. conference in Copenhagen, negotiators agreed to mobilize $100 billion per year from developed countries starting in 2020 to fund a worldwide transition to low-carbon economies. But they could not come up with long-term solutions as developed and developing countries could not agree on burden-sharing.

In November, the UN Climate Change Conference (COP21) will be convene in Paris. The goal is to agree steps limiting global warming to below 2 degrees Celsius above pre-industrial levels and jump-starting the transition to a low-carbon economy.

What can I do?

Each of us can control our “carbon footprint”: how much greenhouse gas we produce in our activities.

If you live in the developed world, reducing food waste is a good start. Nearly one third of food is wasted every year, according to the UN’s Food and Agriculture Organization, and landfills create methane. So buy local and eat leftovers!

You also release less CO2 if you use public transport instead of a car.