Decoder: Why do countries impose sanctions?

Sanctions have been a foreign policy tool since ancient Greece. Nations are increasingly using sanctions, even if they fail more than they succeed. 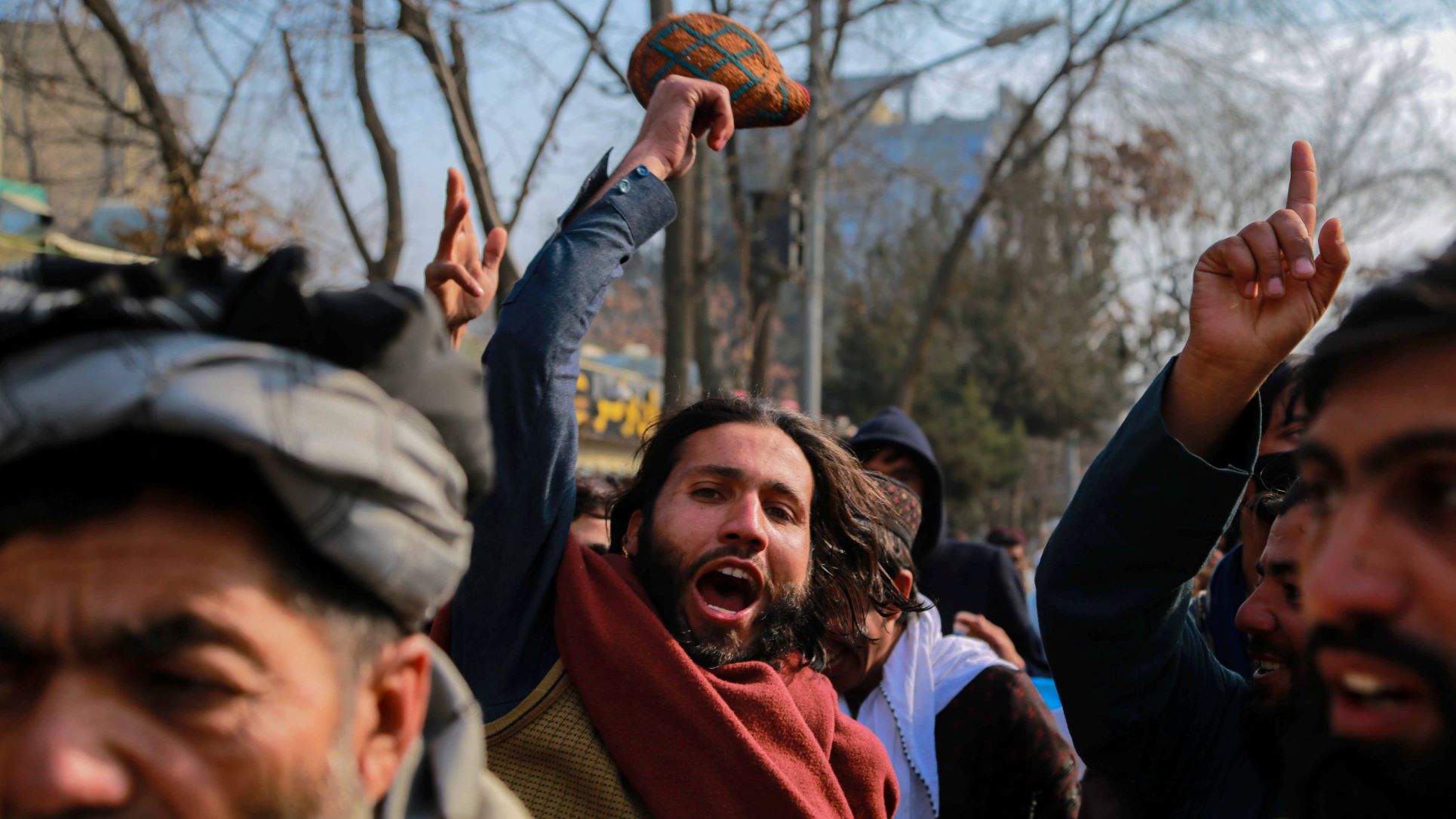 In late December, the United Nations Security Council and the U.S. government took separate steps to make it easier for humanitarian aid to get to Afghanistan. The moves were part of an effort to make changes to harsh international sanctions that were imposed after the Taliban’s takeover in August.

There is growing concern of a looming humanitarian disaster in Afghanistan, where the economy is in shambles and tens of millions are going hungry, with the World Food Programme estimating 98% of Afghans are not consuming enough food.

The Afghanistan example offers a stark picture of the potential impact of economic sanctions, a foreign policy tool that has been used since the days of the ancient Greeks. But what are they and how do they work?

“Sanctions are an attempt to disrupt economic exchange as a means to extract concessions from another actor in world politics,” said Daniel Drezner, a professor of International Politics at the Fletcher School of Law and Diplomacy at Tufts University in the United States.

Sanctions can take the form of trade embargoes, asset freezes or travel bans. Economic sanctions can put restrictions on a country’s entire economy, on specific sectors of its economy or on individuals or organizations for things like their support of terrorism, narcotics trafficking, human rights abuses or the use of certain types of weapons.

In the United States, for example, economic sanctions can include denying access to the U.S. financial system or freezing assets held by a U.S. entity.

“One of the things that has changed about sanctions in the last few decades is, when they used to get imposed, it was against another country. Now, an awful lot of them are imposed against individuals and other entities,” said Drezner. “At least in the U.S. case, that’s because the U.S. has gotten a little better at figuring out how to narrowly sanction countries or narrowly sanction actors.”

That can mean freezing assets of people involved in narcotics or organized crime, or those accused of being involved in terrorism or in undermining democratic processes or institutions.

Sanctions have been around for thousands of years — dating back to when Athens imposed a trade embargo on neighboring Megara in 432 B.C. Sanctions are imposed by national governments or international bodies like the United Nations or the European Union.

Drezner said U.S. foreign policy has increasingly relied on economic sanctions as a tool. In a recent review of the sanctions it administers, the U.S. Treasury Department called sanctions an “essential and effective policy tool,” but said they are most effective when there is multilateral coordination.

“A lot of other countries are increasingly enthusiastic about imposing sanctions,” said Drezner. “China imposes them all the time, Russia does it, the European Union to a limited extent and Saudi Arabia has gotten into the act.”

Experts are mixed on the effectiveness of sanctions, and even governments can’t always tell.

“​​The United States implements dozens of sanctions programs, but has faced challenges assessing their effectiveness,” the U.S. Government Accountability Office said. “Challenges to measuring the effectiveness of sanctions include difficulties in isolating sanctions’ effects from other factors, shifting policy goals and objectives, and the lack of reliable data.”

Drezner said that according to statistics databases, sanctions are successful about one out of three times.

The 2015 agreement by Iran to limit its nuclear activities is seen as a success for economic sanctions, which were imposed on Iran by the United Nations, the United States and the European Union. UN sanctions against apartheid-era South Africa were also seen as successful, as were efforts after September 11 to crack down against terrorist financing and money laundering.

But Drezner said there are many more failures, citing decades-long embargo on Cuba, sanctions against Yugoslavia in the 1990s and current U.S. sanctions on Venezuela as failing to result in desired change.

Are sanctions here to stay?

Drezner sees a “rosy future” for sanctions — even though he thinks they have limited effectiveness.

“One of the paradoxes of sanctions is they are most often used when they are least likely to work,” he said. “There are more countries now willing to sanction. The U.S. is clearly enthusiastic about sanctioning in no small part because they are reluctant to use other policy alternatives or policy substitutes.” 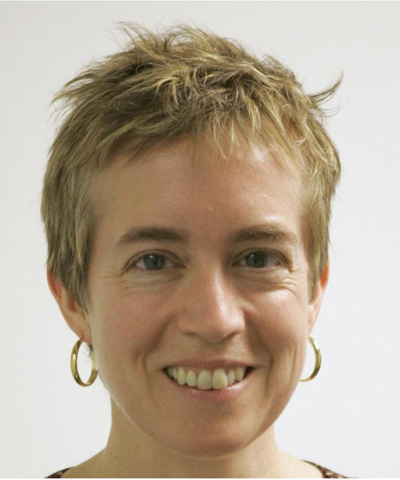