Decoder: Why the coronavirus demands that we act

Most cases of the new coronavirus disease are mild. Those most at risk have underlying health conditions. Why all the fuss then? 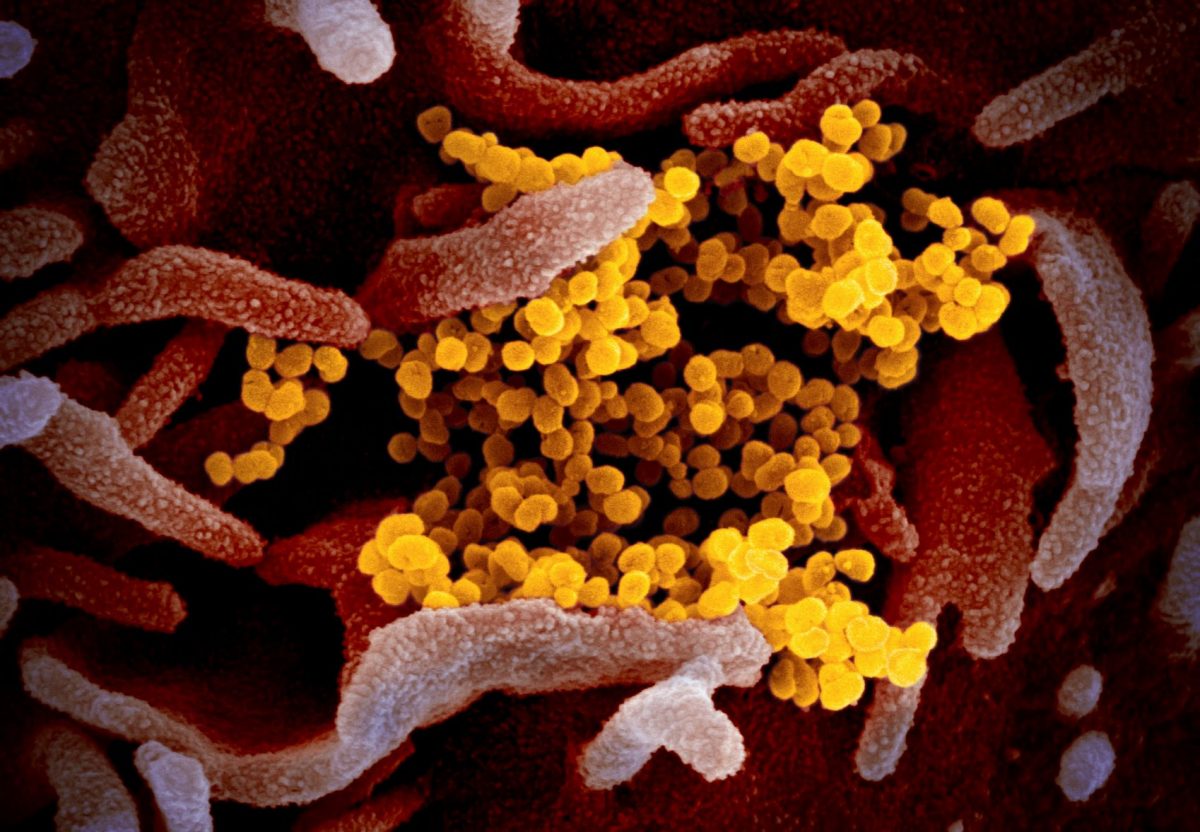 A microscopic image of the new coronavirus, made available by the U.S. National Institutes of Health (NIAID-RML via AP)

Why is everyone freaking out about the coronavirus? Math and history tell us why.

When a new influenza flashed around the world in the waning days of World War One, it was worse than any horror fiction. Perfectly healthy young people dropped dead within hours. Entire families died en masse, sometimes leaving babies and toddlers to starve.

By the time it was over, between 50 million and 100 million people had died. Since then, the 1918 flu scenario has been the worst nightmare of top public health officials.

The new COVID-19 virus is not quite a repeat.

According to the World Health Organization (WHO), an estimated 80% of cases of COVID-19 are described as mild, and most of the severe cases, as well as deaths, are in people over the age of 30 with “underlying conditions”.

So why the unceasing headlines and why the daily briefings by WHO and health officials in major nations? Why have flights been canceled and quarantines imposed?

It’s because new diseases can kill millions of people and disrupt economies even if they don’t kill quickly and indiscriminately. And respiratory viruses pose one of the worst threats, because they spread so easily and are so difficult to treat.  A 1957 pandemic of a new influenza strain killed an estimated 2 million people globally, and one in 1968 killed 1 million.

A few numbers help explain the overall threat of any disease.

The first important number is the attack rate. How many people in a population are vulnerable to the illness? The attack rate for the 1918 H1N1 influenza was very high.

The last influenza pandemic, in 2009, was caused by a new strain called H1N1 swine flu. The attack rate was about 20%, according to some estimates. That means 20% of the population became infected that season.

Normal seasonal flu has an attack rate of 5% to 10% in adults and 20% to 30% in children, according to WHO. People who have been infected with the same virus before, or who have been vaccinated against it, are usually immune.

Attack rate is important for determining how far an infection will spread and how deadly it is. It’s too early to calculate an attack rate for the new coronavirus disease.

The R0 for coronavirus

The next important number is R0. That’s how many other people, on average, a sick person will infect. Of course, some people will infect no one else, and some patients may infect a dozen others or more.

The R0 for seasonal influenza is about 1.3 – it varies from year to year. So far, the R0 for COVID-19 is about two. That suggests the new virus is much more contagious than seasonal influenza. Because it’s a new virus, most people are unlikely to have any immunity to it.

“Based on the epidemiologic characteristics observed so far in China, everyone is assumed to be susceptible,” the WHO joint commission on the new virus wrote in its first report.

Virulence, or rate of severe disease

So far, based on what’s happened in China, about 14% of COVID-19 patients have had severe disease and 6% have been critically ill. WHO calculates the fatality rate at between 2% and 3%.

That doesn’t sound so bad, does it? But when you take it in context of total numbers, it adds up to a lot of people. For example, the 2017-2018 seasonal flu epidemic in the United States was especially bad, with 45 million people infected, according to the U.S. Centers for Disease Control and Prevention.

The new coronavirus and the disease it causes have different names.

The World Health Organization has begun referring to the virus as “the virus responsible for COVID-19” or “the COVID-19 virus” when communicating with the public.

You need the attack rate to calculate the mortality rate, but it’s easy to see that when a disease infects more people, more people will end up dying from it. Ebola kills anywhere from 20% to 90% of people it infects, but because it does not spread easily, many fewer people end up dying from Ebola than die from flu.

“This is like the angel of death for older individuals,” said Dr. Peter Hotez, dean of the school of tropical medicine at the Baylor College of Medicine.

In 2002, SARS, or severe acute respiratory syndrome, arose out of a live animal market in China. Like the virus responsible for COVID-19, SARS was a coronavirus. SARS spread around the world in the space of months, infecting 8,000 or more people and killing 800 of them.

SARS was stopped because it was very virulent, causing severe disease, and people spread it only after they were already very ill. Public health officials were able to track down almost everyone exposed to the virus and isolate them before they spread it. That process is called contact tracing.

Nonetheless, in many regions schools closed for weeks on end, and international travel was disrupted.

Similarly, Middle East Respiratory Syndrome or MERS, which arose in 2012, is deadlier and has not been stopped in the same way SARS was. So far, more than 2,400 people have been diagnosed with MERS in 27 countries, according to WHO, and 858 of them have died.

Luckily, MERS does not spread easily from person to person. But the new coronavirus disease does and has already spread to so many places that it will be impossible to do the contact tracing and isolation of patients that stopped SARS and that has helped control MERS.

So with COVID-19, the world has a new virus that is highly contagious and deadlier than influenza. Labs are working on vaccines, but even if they succeed right away with a formula, it will be a year or more before one is available. Antibiotics are useless against viruses, and tests have not shown whether any existing antiviral drug is useful, so specific treatments are also months away.

Several experts say they believe this new virus will join the mix of seasonal viruses that cause pneumonia as well as colds, every year. Flu alone already kills about 650,000 people a year, according to WHO.

Adding a new virus to the mix will increase that number. By how much? That part of the math equation is still missing. 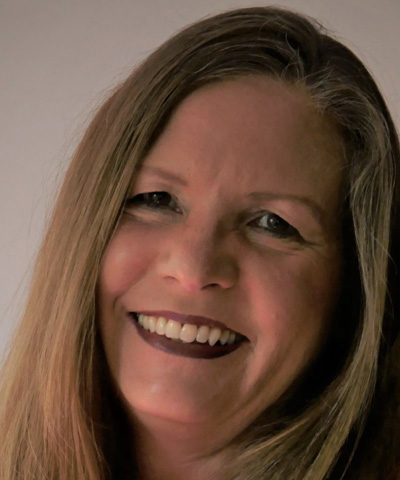