Decoder: What is terrorism? And who are terrorists?

A bloody attack in New Zealand brought the word “terrorist” back into the headlines. What is terrorism, and why is the term controversial? 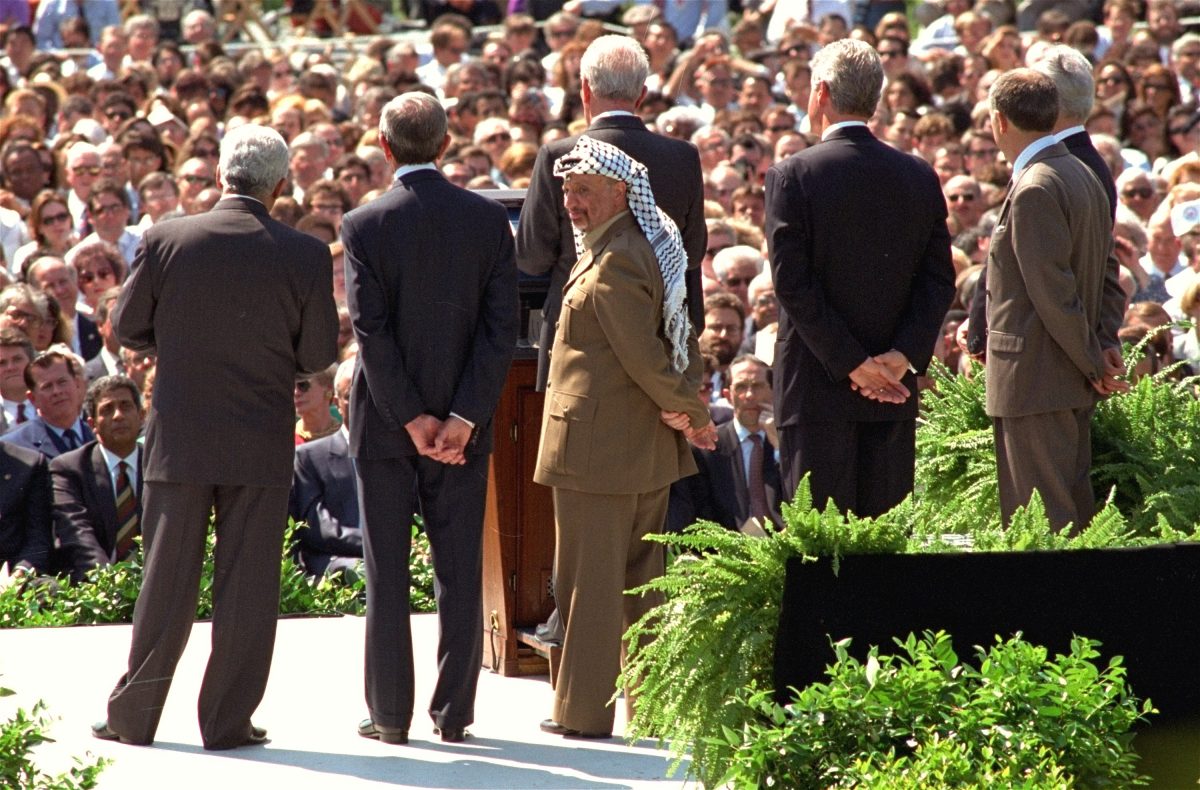 “One man’s terrorist is another man’s freedom fighter” is one of those warnings journalists often hear from editors when they report about political violence.

Terms like “terrorism” or “terrorist” are highly charged, and using them in a specific case can put a journalist on one side of a controversy. That’s because they imply criticism of the goal of the attack, and there may be two or more sides to the story.

So while terror is undeniably a factor in much of the political violence of recent decades, using terror-related terms can be tricky. Editors sometimes advise reporters to use descriptions like “militant” or “urban guerrilla” to get around the problem.

Let’s pick apart the problem of terrorism to understand why the term is so fraught.

In the abstract, terrorism is the use of indiscriminate violence to strike fear in the public’s mind in pursuit of a political aim. Concretely, that could be an airplane crashing into a skyscraper, a bomb in a crowded marketplace, a gun attack in a house of prayer or the assassination of a leader.

The problem arises with the purpose of the violence. Attackers’ goals can be ousting the people in power, setting up a new type of state or simply creating chaos to undermine the establishment in any given society.

By definition, attackers believe their cause is just. Their supporters would see them as freedom fighters. Those who are targeted — both the innocent victims and the authority under siege — would denounce the attackers as terrorists.

Attackers believe their cause is just.

Note that our definition stresses the violence is indiscriminate. Terror assaults are usually a surprise attack in which little or no effort is made to avoid killing innocent bystanders.

Traditionally, armies fight armies and enemy soldiers are considered to be valid targets. Shoppers at a market or a controversial politician are not supposed to be fair game.

Who are the terrorists?

Terrorism, on the other hand, is an equal-opportunity strategy. It is relatively easy to organize, so no one political, ethnic or religious group has a monopoly on it.

Just reading the headlines in many Western newspapers might give a different impression. Many terror attacks in the past few decades have been staged by radical Muslims. Many of these seem to have their roots in the turbulent politics of the Muslim world.

But not all terrorists are Muslim, and virtually all Muslims are not terrorists. Several shooting sprees in recent years have been the work of white supremacists or other groups involving no Muslims.

No one group has a monopoly on terrorism.

Indiscriminate violence has been used by both sides in the Israeli-Palestinian conflict.

Buddhism is known as a peaceful religion, but there are Buddhist monks in Myanmar, Thailand and Sri Lanka whose inflammatory sermons advocate ethnic cleansing by the military.

Why opt for terrorism?

Terrorism can be the nuclear weapon of the weaker party in a conflict. Armies and police forces are supposed to follow rules of engagement, which can limit their options because they are charged with avoiding innocent victims.

Ignoring those rules allows terrorists to attack anywhere at any time. This strikes fear among the public and tempts armies or police forces to respond in kind. If they do, they can become discredited in the eyes of the public.

It also empowers so-called non-state actors, which are movements or even individuals who can challenge a sovereign state. The ancient Chinese strategist Sun Tzu laid out a cardinal rule for any military: “Know your enemy.” But terrorism is only a strategy, or a means to an end, so it confounds generals trained to look for an enemy to fight.

We’ve been making the distinction here between established armies and freelance terrorists, but in practice it’s not so clear. Sometimes states operate according to accepted rules in public, but also support violent covert operations meant to destabilize other states or groups.

For example, radical Muslims fighting to take power in the Indian state of Kashmir have long operated from inside neighboring Pakistan. Islamabad denies it supports them but is conspicuously lax when calls to crack down on these militants come from India and other countries, including the United States and Britain.

Terrorists can also morph into freedom fighters when their violent cause evolves into a movement that others come to see as justified.

Nelson Mandela, South Africa’s first black president, is widely considered today as a healer who helped reconcile whites and blacks in the 1990s after his country scrapped its racist policy of apartheid.

In his younger years, however, Mandela and his African National Congress approved an underground bombing campaign against white rule. The United States put them on its terrorist watch list in 1988 and didn’t remove them until 20 years later.

Mandela was once considered a terrorist.

In 1993, the Norwegian Nobel Committee awarded Mandela its annual Peace Prize along with white President Frederik Willem de Klerk “for their work for the peaceful termination of the apartheid regime, and for laying the foundations for a new democratic South Africa.”

In his early years, Arafat was so identified with radical tactics that the Nobel Committee wrote that “Palestinian guerrilla groups … resorted to terror to attract world attention, but it gradually became clear to Arafat that he would have to accept the state of Israel for the USA to be willing to mediate in the dispute.”

Gerry Adams, an Irish republican leader in Northern Ireland, has been identified by opponents and former allies alike as a commander in the outlawed Irish Republican Army that bombed and attacked British soldiers and officials for decades.

He always denied the allegation, insisting he was only an above-board political leader. Few were convinced, but he did win election from Belfast to the British parliament — a seat he did not take up — and from the Republic of Ireland for its parliament in Dublin.

When republicans and unionists in Northern Ireland decided to put aside their differences and share power under the 1998 Good Friday Agreement, they had to overlook Adams’s past to get him and his supporters on board.

The Nobel Peace Prize for 1998 was awarded to Catholic leader John Hume and Protestant leader David Trimble. Despite his crucial support for the agreement, Adams was too controversial to be named as the third winner. 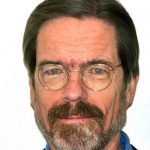