Decoder: What is the European Parliament?

It’s unloved and misunderstood. It splits time between Brussels and Strasbourg. Its powers have grown, yet voters shun it. It’s the European Parliament. 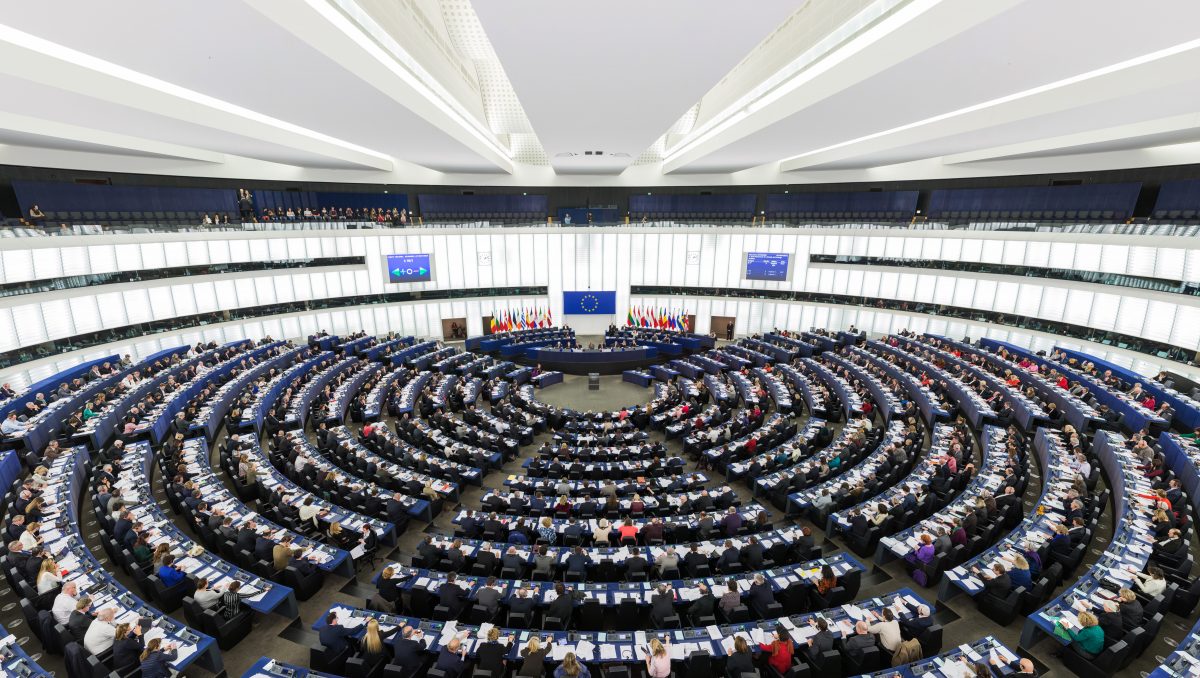 Voters from the 28 member states of the European Union (EU) will go to the polls from May 23-26 to elect the European Parliament (EP) for a five-year term.

Here’s a Q+A about the EU’s unloved and frequently misunderstood assembly.

Q: What’s the point of the EP?

A: The EU, especially the executive Commission based in Brussels, is often criticised for being remote and unaccountable. The EP is an attempt to remedy that democratic deficit by supervising the work of the Commission.

Q: How good of them. Have EU voters taken the EP to their hearts?

A: Far from it. At the first EP direct elections in 1979, turnout was 62%. It’s fallen steadily since then and touched a record low of 43% in 2014. Voters in former communist countries were especially apathetic. In Slovakia, the abstention rate in 2014 was 87%.

Q: Is turnout low because the EP is toothless?

A: Ironically, voters have shunned the elections even as the EP has gradually gained more power over the years as part of successive EU treaty changes. The EP was instrumental in forcing the resignation in 1999 of the Commission led by former Luxembourg Prime Minister Jacques Santer amid allegations of corruption.

True, the EP still does not have the right to initiate legislation, but it shares power with the Council of Ministers to adopt and amend legislative proposals and to decide on the EU budget. The armies of lobbyists the EP attracts is proof of its growing clout.

Q: Fine, but what has the EP ever done for me?

A: Well, Members of the European Parliament (MEPs) were a driving force in abolishing mobile phone roaming charges in 2017. More recently, they played a critical role in approving new targets for vehicle emissions and are prominent in the debate on how to hold social media companies like Facebook to account.

The EP has also gained the right to strike down international agreements. So, if Brexit ever happens, the EP will have a veto over the accord that the UK will negotiate to govern its future relationship with the EU.

Q: You make it sound wonderful, but isn’t it still a glorified talking shop?

A: It’s certainly a Tower of Babel — the EP uses all 24 official EU languages. The idea is that by letting MEPs use their mother tongue, voters back home can follow the EP more easily. That means employing lots of interpreters and translators, which is expensive and cumbersome. But the alternative — making MEPs speak in one of the major languages — would alienate voters in smaller states even further.

Q: Why does the EP waste millions flitting between Brussels and Strasbourg?

A: True, MEPs spend most of their time in the Belgian capital but decamp to Strasbourg for one week every month. Strasbourg, the capital of Alsace, has been the main base of the assembly since the 1950s, a situation formalised by treaty in 1992. But over the decades, more of the EP’s work has shifted to Brussels, where the Commission and Council of Ministers came to be concentrated.

The monthly upheaval costs around $125 million a year. France, which fought against Germany over Alsace three times in 70 years, is firmly opposed to abandoning the Strasbourg seat. It says the bill is a small price to pay to maintain an important symbol of post-war reconciliation — which, after all, is the underlying purpose of the EU. Hoteliers and restaurant owners in Strasbourg no doubt agree.

Q: OK, OK. Can we turn to the boring bits? How is the EP actually organised?

A: I thought you’d never ask. Well, there are 751 MEPs in the current parliament, but that number will fall to 705 if the UK leaves the EU (the UK has 73 seats, but 27 of them, instead of being scrapped, are being redistributed to other member states).

Although elected by country, MEPs sit in cross-border political groups based on a shared platform in order to exert greater influence. EP rules require that each group should have at least 25 MEPs and represent at least a quarter of EU member states. There are currently eight groups. The biggest is the centre-right European People’s Party with 217 seats followed by the centre-left Socialists & Democrats with 186. Between them, they’ve dominated the EP for the last 40 years.

Q: And presumably will continue to do so?

A: Not necessarily. Because of the rise of populist and Eurosceptic parties, the latest opinion polls show the two big groups will win only 45% of seats, down from 53%. There’s still likely to be a pro-European majority in the parliament thanks to the Greens and the Liberals, but the shift away from the centre is an important reason by itself to pay attention to the elections.

(How does the European Parliament define itself? Click here to find out.)