Cuddling your baby strengthens its health for life

by Michelle Ward | 26 May 2020 | Health and Wellness, University of Toronto Journalism Fellows

We’ve long known that a mother’s love can mould a child’s behaviour. Holding the baby can improve its health for life, research now shows. 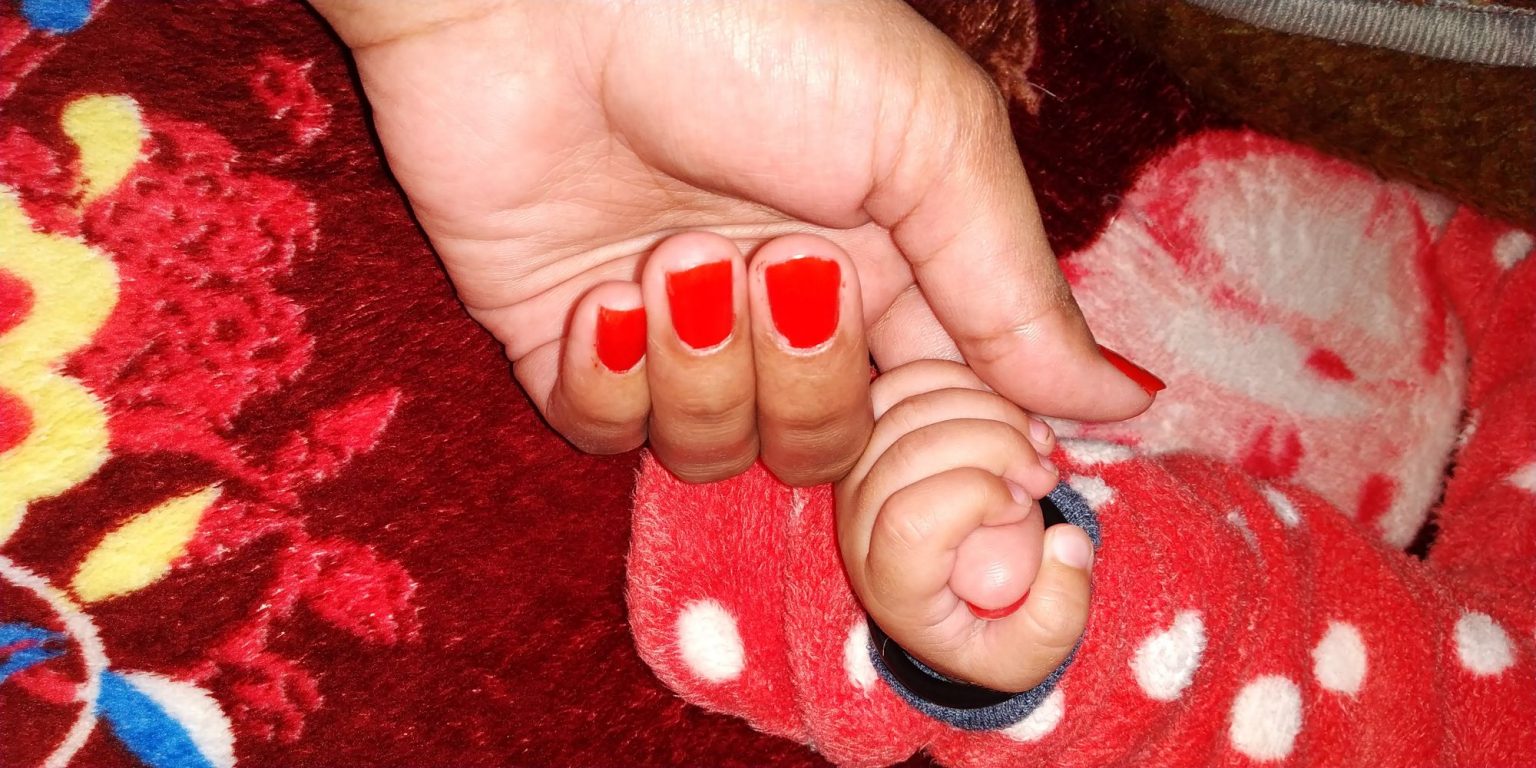 A new-born baby and his mother (Wikimedia Commons/Anishadhariwal ds)

They say that a mother’s hug lasts long after she lets go.

It’s not surprising that a baby needs to be loved and nurtured. And for decades researchers have studied how a mother’s love shapes a child’s behaviour.

But now science suggests that love changes and shapes a child’s brain, immune system and genes, helping to create a path for the child’s health into adulthood.

“The job for new parents, as quickly as possible, is to figure out ‘Who is this new person and what are their individual differences that make them who they are? And, how will I become the parent that this child needs me to be?’” said Dr. Joshua Sparrow, executive director of the Brazelton Touchpoints Center and associate professor of psychiatry at Harvard Medical School.

Nurturing your baby can change its brain.

Sparrow described the early interactions between a baby and their caregivers as a “dance rehearsal” where they are learning what to expect from one another but may sometimes step on each other’s toes.

An understanding of what to expect in the relationship forms the basis for attachment. With secure attachment, babies learn that their needs will consistently be met in a sensitive way and grow up with better physical and mental health, as well as healthier relationships, into adulthood.

“It’s the basis for just about everything in life,” Sparrow said.

Close relationship bonding is reflected in hormones, brain and adrenal structures that regulate how people respond to stress. When babies know their needs will be met, they can turn on the stress response when needed and turn it off quickly afterwards.

Kulkarni said new babies need two things — nutrition and a strong primary care relationship. When a parent responds to their baby’s cues, it “literally changes the shape of the brain,” she said.

“In a baby’s brain, every second, one million connections are created between brain cells, and we never match that later in life,” she said.

Holding a baby can affect its DNA.

Even basic care such as holding and cuddling can leave a biological mark on the child.

Animal models have shown that the amount of touching, grooming and physical care mothers provide to offspring can affect behaviour, how they respond to stress throughout their lives and their DNA.

Now, the act of holding a baby has been shown to affect human DNA as well. A 2017 study in Canada showed that the amount of time a baby is held leaves a biological mark at age five – a change in the chemicals that sit on top of genes.

The study of how the environment interacts with genes is called epigenetics.

“There is evidence that the social experience gets into the DNA,” said Michael Kobor, professor and Canada Research Chair in Social Epigenetics at the University of British Columbia. “For better or worse, whatever we expose our kids to can get under the skin to affect the regulation of our genes.” But, he cautioned, it is not completely understood what this means.

Early nurturing can protect a child from disease.

Growing up with a nurturing, caring parent is good for kids’ mental health and academic achievement, and it reduces their risk of diseases, even in adulthood, said Greg Miller, professor of psychology at Northwestern University’s Institute for Policy Research in Chicago.

Silveira is conducting research using data from more than 300,000 adults in the United Kingdom that she said shows that those who describe their childhood as loving have lower rates of physical and mental health disorders such as diabetes, heart disease and schizophrenia.

“Everybody knows that parents are important, that home is important,” Silveira said. “One of the ways we think this is happening is through inflammation and hormones that interact with the brain as it is developing and influence both behaviour and risk of disease later.”

Miller said that early nurturing may affect whether we get a common cold when exposed to a virus.

His newly published study of more than 170 U.S. adults showed that those who grew up poor, even if they were not poor anymore, were more likely to develop a cold than those who were not poor as children. But the research showed that having caring, loving and supportive parents reversed this — the positive childhood experience protected them from getting the cold.

This is called the buffering effect — love and nurturing reducing the impact of negative experiences.

Fathers, caregivers should nurture babies, too.

Mothers should not think there is only one right way to parent or that they are solely responsible for their children’s future health. “Science supports that there isn’t a single right way of parenting. Every child is unique,” Sparrow said.

In fact, there is research suggesting that changes to DNA from early life experience can be reversed. Sparrow said that pleasure and delight between a parent and child are critical in creating a secure base for a child.

Although many of the studies involve only mothers, it’s important that fathers and other caregivers nurture, too.

“Parenting is a process of trial and error, and raising a child is not a technical challenge. Your baby is your instruction manual,” Sparrow said.

His advice? Enjoy them. 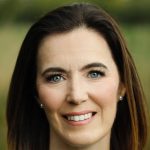 Michelle Ward is a pediatrician, associate professor and journalist in Ottawa. Her clinical, academic and advocacy work focuses on the health and well-being of young people involved with the child welfare system. She was a fellow in global journalism at the University of Toronto, and her writing has appeared in the National Post, The Globe and Mail, CBC News and Today’s Parent among other outlets. She is also a grammar nerd and loves her paddle-board.