The world was making progress in curbing female genital mutilation, a rite of passage to womanhood in many countries. COVID-19 is setting back those efforts. 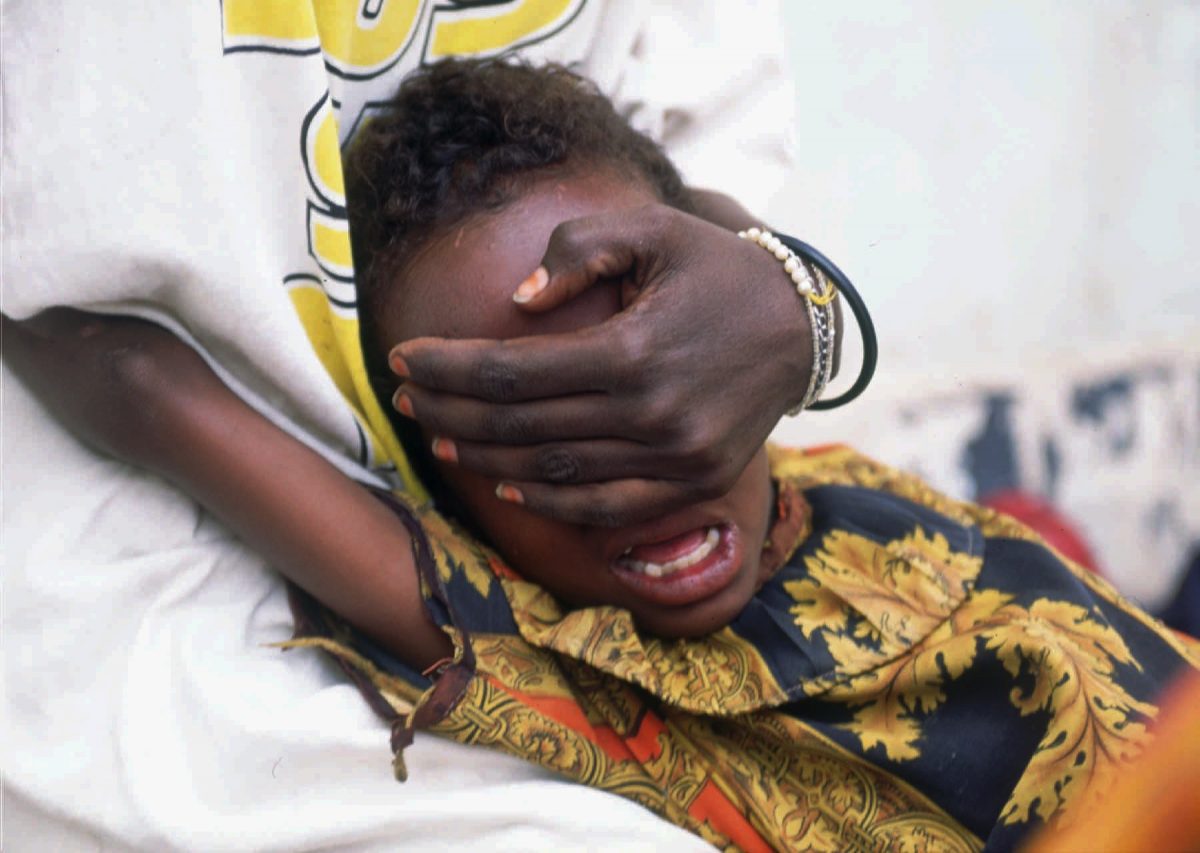 A six-year-old girl screams in pain while being cut in Somalia, 17 June 1996 (AP Photo/Jean-Marc Bouju)

Rhobi Samwelly’s safe houses for girls in rural Tanzania are overcrowded. “Normally we would have no more than 122 girls staying here,” Samwelly said. “Since COVID-19, we have 177.”

The girls need protection against “cutting”: a rite of passage to womanhood involving the partial or total removal of a female’s genitalia. In some countries, vaginas are sewed almost shut.

Female genital mutilation (FGM) has no health benefits and can cause bleeding, problems urinating, cysts, infections, complications in childbirth and increased risk of newborn deaths.

The COVID-19 pandemic has stymied efforts to end this harmful practice, which is recognized internationally as a violation of the human rights of girls and women.

The pandemic might expose an extra two million girls to FGM over the next decade who would have been protected otherwise, according to he United Nations Population Fund (UNFPA).

In Tanzania, girls are normally cut at home, during holidays, often before they are married off after a weeks-long healing period. But because many schools are closed due to the pandemic, girls are being cut now, too.

The economic consequences of the pandemic can contribute to increased instances of FGM. With many businesses closed, parents can face economic difficulties – and  marriage can provide a source of income.

“Parents cut their daughters so they can be married,” said Samwelly, an FGM survivor who heads the Hope for Girls and Women organization in Tanzania. “If the girls marry, the parents get cows – 6 cows, 10 cows – as a dowry.”

Some girls are rescued and taken to safe houses.

Lockdowns due to the pandemic have crippled support systems normally available to girls.

“In many countries, the courts are closed, child protection officers are not at work and the police has other priorities,” said Annemarie Middelburg, an academic researcher and consultant who has worked on FGM for a decade. “More importantly, NGOs cannot do their work.”

“The girls, afraid of being cut during the lockdown, have gone to fetch water or collect firewood — ways for them to get out of the house and find the ‘digital champions,’” said Samwelly, referring to scouts in isolated villages in Tanzania who use smartphones to report FGM cases to opponents of the practice and to public authorities.

In some cases, girls have been locked in their rooms, but their younger sisters have been able to report to the digital champions. “And so we were on time to rescue the girls and bring them to our safe houses,” Samwelly said.

Once in the safe houses, girls receive vocational training and are advised in how to reconcile with their families.

Effect of Ebola on FGM was different than COVID-19.

During the Ebola epidemic in West Africa from 2014 to 2016, instances of FGM fell in countries that were ravaged by the illness — Guinea, Sierra Leone and Liberia.

“What happened during Ebola was quite surprising,” Middelburg said. “Normally, when child marriage increases, FGM increases, too, because girls are not accepted if they didn’t undergo the cutting. During Ebola, there was an increase of child marriage, but FGM almost stopped. Girls were married off uncut.”

The explanation? The mortality rate of Ebola was high, and people knew it is transmitted via blood and body fluids. Religious leaders and authorities in areas where Ebola struck advised people not to perform FGM to avoid transmission, Middelburg said.

Once Ebola faded, cutting picked up.

“This leads to two possible conclusions,” Middelburg said. “Either we have been unsuccessful in changing the hearts and minds of practicing communities, or we have been successful but the social and economic pressure to persist is just too high.”

‘Cutting’ persists even if it’s illegal.

Why does FGM persist even though it is illegal in many countries?

Samwelly said village leaders in Tanzania promote FGM because it brings them income.

“They call a cutter and plan a prize for each girl to be cut. One girl will, for instance, be cut for 35,000 Tanzanian shillings, about 14 euros, of which 15,000 has to be turned back to the traditional leaders.”

But leaders are not arrested because there is no evidence that they participated in FGM. “The law is only looking for the cutters and the parents,” Samwelly said. “We need something to bind the traditional leaders.”

Ending FGM will not be easy, Middelburg said. “There’s no black and white answer or solution,” she said. “The reasons why FGM is performed very much vary per country, ethnicity and community.”

FGM is not the same thing as male circumcision or merely a religious rite, Middelburg said. “It’s so much more complex than that. In many cases, FGM is a social norm in a society.”

Often, FGM determines a girl’s social status and opportunities in society, so parents face heart-wrenching dilemmas. “What happens if the food that their daughters cook will not be eaten, if the clothes she makes will not be worn because she is considered unclean as she hasn’t been cut?” Middelburg asked.

One tool that is proving successful in the fight against FGM is the telephone. In Kenya, a radio show that shared an SOS hotline during the COVID-19 lockdown received many calls from girls who said they risked being cut.

A UNFPA study showed that a free, 24-hour telephone line in Burkina Faso encouraged people to report instances of FGM to authorities.

“The anonymous, free hotline was pivotal to the success because relatives or community members may be hesitant to call the police, fearing social disapproval from their family or community,” Middelburg said. 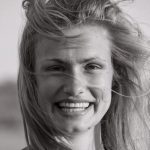