By cutting the supply of nutritious food and curbing mobility, the COVID-19 pandemic has aggravated eating troubles among youth around the world. 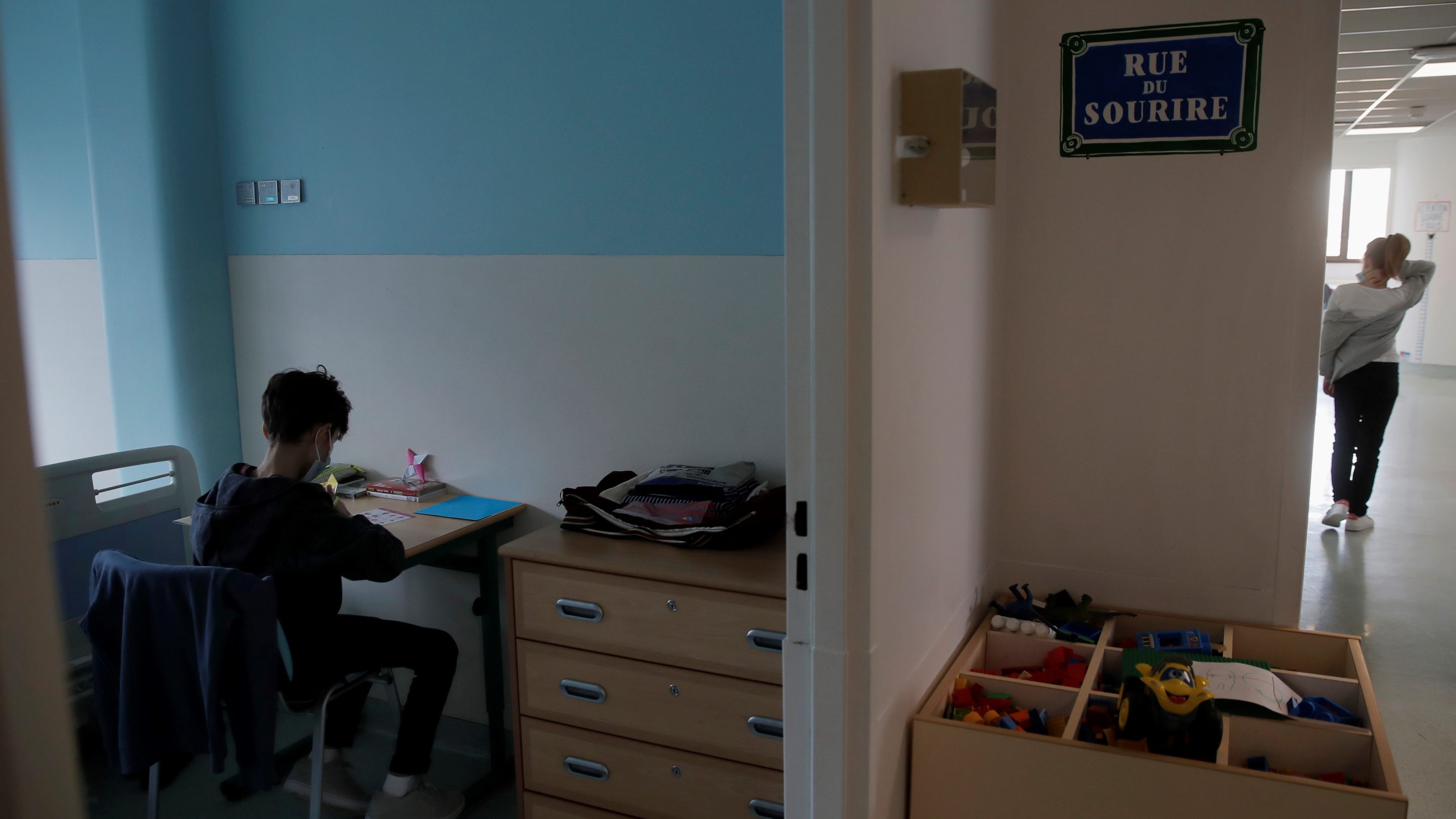 Pablo, 11, sits in his hospital room while being treated for severe eating disorders, exacerbated by the COVID-19 pandemic, at a hospital in Paris, France, 3 March 2021. (AP Photo/Christophe Ena)

The COVID-19 pandemic has triggered food shortages in many countries and increased the incidence of eating disorders among young people, posing long-term threats to the physical and mental health of large numbers of youth around the world.

The coronavirus has made it more difficult for some people, in both rich and poor countries, to obtain enough nourishing food to eat. At the same time, despite food shortages, the pandemic has led to increased obesity as many youths resort to poor-quality processed meals and snacks.

For other young people, heightened anxiety, depression and feelings of loss have contributed to a rise in eating disorders such as anorexia nervosa and bulimia nervosa.

“The pandemic threatens millions of children and adolescents and their families currently living with or at risk for development of food insecurity,” three Canadian food experts wrote in an article published last July.

“The lack of consistent access to nutritious food sources is associated with chronic physical and mental health problems and death.”

Youth at both ends of the weight spectrum are challenged.

Although youth have generally been hit less hard by the pandemic than their elders, COVID-19 has made it more difficult for many young people to manage their weight, according to Stanford University experts.

“Whether they face anorexia nervosa or obesity, young people across the weight spectrum are finding that the restrictions of the pandemic make it harder to maintain a healthy weight,” Stanford Medicine said in a recent article entitled, “Youth at both ends of weight spectrum challenged by global pandemic.”

The number of people with inadequate amounts of affordable and nutritious food has soared during the pandemic, according to the United Nations, even in a rich country like the United States.

Doctors in the U.K. are anticipating a surge in young patients with eating disorders, which include not only anorexia and bulimia but also binge eating, compulsive exercise and other afflictions. “We expect the tsunami [of patients] is still coming,” Dr. Agnes Ayton, chair of the Eating Disorder Faculty at the Royal College of Psychiatrists, was quoted as saying.

COVID-19 has affected youth in both rich and poor countries.

Lockdown measures, including school closures due to COVID-19, have made it more difficult for youth in China to be active, leading to significant weight gains, according to a study in the International Journal of Obesity.

“We found that the youths’ average body mass index significantly increased,” the study concluded, noting decreases in overall physical activity and increased time sleeping or in front of screens.

Doctors in Canada said there had been a surge in young people with eating disorders. Dr. Debra Katzman, professor of pediatrics at the University of Toronto and SickKids hospital, cited “social isolation, a lack of routine, being disconnected from their peers, increased social media and exposure to all kinds of messages like fat-phobic messages.”

The pandemic has underscored how youth struggling with obesity or eating problems are not restricted to rich countries.

More than 70% of the world’s two billion overweight and obese individuals live in low- or middle-income countries, according to the World Bank. “Faced with increasing disability, mortality, health care costs and lower productivity, obesity is a growing concern for all countries regardless of income level,” it said in a report last year.

Experts call the combination of malnutrition and obesity a “double burden.” Households with inadequate supplies of nutritious food often resort to “energy-dense, nutrient-poor, ultra-processed foods,” according to the World Bank.

Eating problems cannot be confined to a stereotype.

The pandemic has restricted physical activity and reduced supplies of affordable, nutritious food. Experts warn this will lead to an increase in what is called “disordered eating,” which can affect individuals in radically different settings.

“Weight is not a behaviour,” said Sharmini Balakrishnan, a registered dietician in the Canadian province of Ontario. However, disordered eating can lead to eating disorders.

Experts are also concerned that stereotypes, such as the belief that eating disorders affect only thin, white, affluent, young women, make it more difficult for those not fitting that description to seek help.

Fewer than 6% of people with eating disorders are medically diagnosed as “underweight,” and larger body size is both a risk factor for developing an eating disorder and a common outcome for people who struggle with binge-eating disorders, according to the National Association of Anorexia Nervosa and Associated Disorders.

“It’s fundamental that people learn about these stereotypes because they lead to an underreporting of eating disorders,” Balakrishnan said, noting that research has tended to focus primarily on those fitting the stereotype, ignoring others.

Food alone is not the root of eating disorders.

“As a woman of color, I didn’t see a lot of representation, and it was just really difficult for me to want to even recover because I was like, everyone’s just like white and thin,” said Julissa Minaya, a 16-year-old eating disorder treatment advocate from Texas.

“I couldn’t relate to any of these women on any other scale. And I think that definitely held me back from reaching out and getting the treatment I needed and deserved because of the representation that’s not there.”

What is more, food alone is not the root of eating disorders.

“Eating disorders are about more than food, eating and body image,” said Judy Krasna, executive director of Families Empowered And Supporting Treatment for Eating Disorders (F.E.A.S.T.), a global community of families affected by eating disorders. “They are brain-based mental disorders. My daughter’s eating disorder started with a simple diet, an effort to eat healthier, and turned into something deadly.”

Minaya offered advice to anyone struggling with an eating disorder: “Regardless of your age, or how long your eating disorder has been around, you’re worthy and deserving of treatment.” 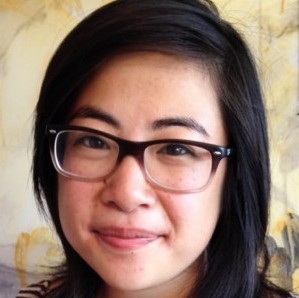 Amie Tsang is an occupational therapist based in Toronto, Canada, whose work focuses on health equity. A fellow in the Dalla Lana Global Journalism program at the University of Toronto, she is especially interested in mental health, housing and homelessness, and anti-oppressive systems of care.