COVID-19 bares U.S. healthcare flaws. Is it time for reform?

More people have died of COVID-19 in the U.S. than in any other nation. Will the suffering breathe new life into efforts to reform a flawed system? 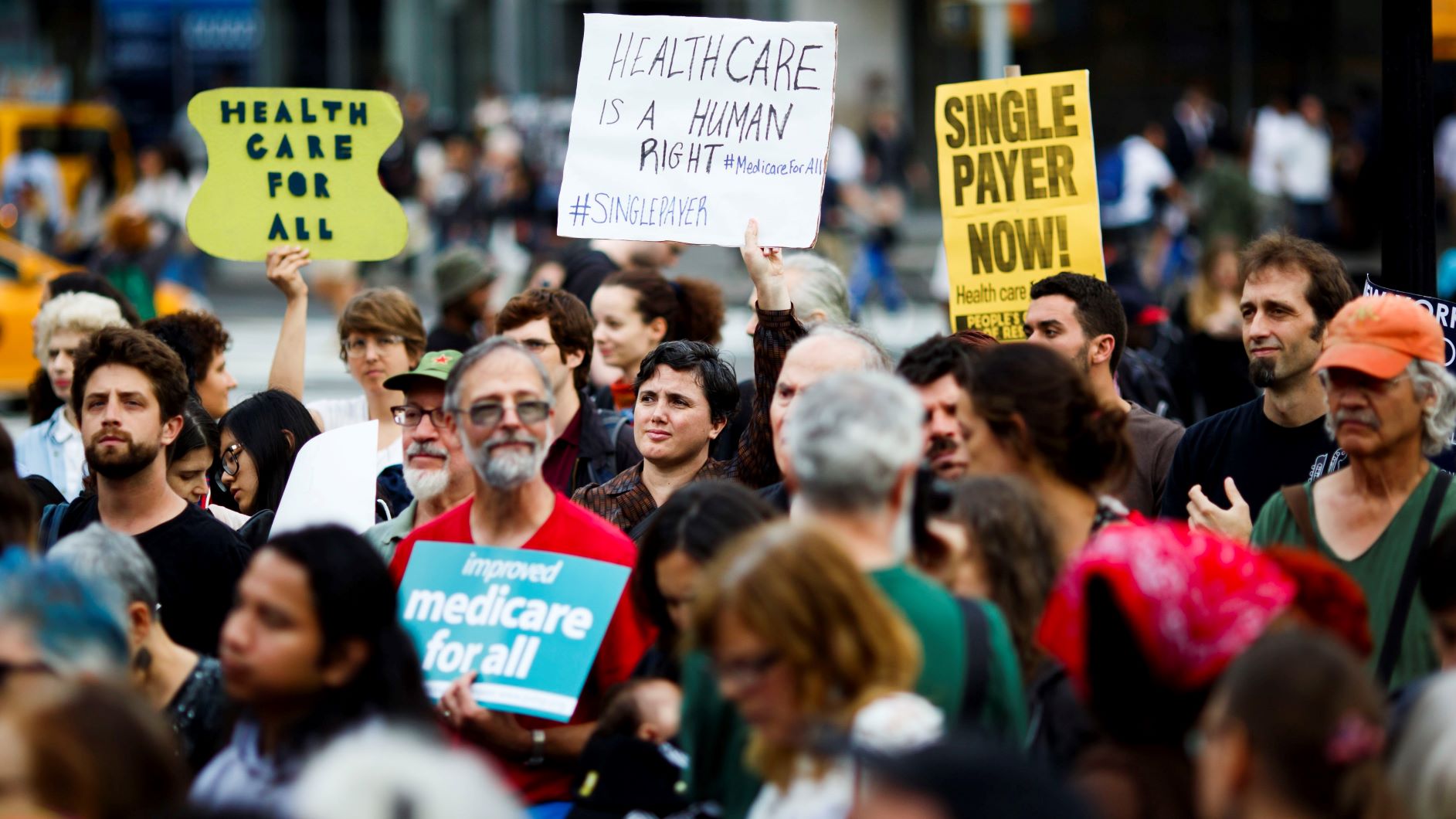 This is the last of five articles by students at The Hewitt School in New York City about how COVID-19 has affected that city and the United States. You can read all of the stories here.

COVID-19 has exposed deficiencies in U.S. healthcare and offers an opportunity to reshape a system that leaves millions without medical insurance and has seen more people die from the coronavirus in the United States than any other country in the world.

The U.S. healthcare system is very different from that in many developed economies, offering a mashup of private and public health insurance.

There is no national health system in the United States, although reforms under former President Barack Obama, dubbed “Obamacare,” made health care more affordable for everyone by lowering costs for those who can’t afford them.

Just over half of those living in the United States — 55.4% — received health insurance through their employer in 2019, according to the Census Bureau.

The federal government offers a scheme called Medicare that insures individuals over 64 years of age as well as those with certain disabilities. In 2019, Medicare covered approximately 14% of the U.S. population and accounted for 14% of federal spending.

Medicaid is the nation’s public health insurance program for people with low income. Managed by states, Medicaid covered one in five Americans in 2019 and accounted for just under 10% of federal spending, according to the Kaiser Family Foundation.

In the U.S., healthcare is not considered a basic human right.

Despite this jumble of schemes, 26 million Americans, or 8% of the population, had no health insurance whatsoever during 2019, according to the Census Bureau.

Official data on how many Americans may have lost health insurance during the pandemic is not available, but there is little doubt that many of those who lost their jobs found themselves at least temporarily without insurance.

“The country views healthcare not as a basic human right but as a service with a price and a market attached to it,” said Dr. Ashwin Vasan, a primary care physician and public health expert at Columbia University Irving Medical Center/NewYork-Presbyterian Hospital.

Because healthcare providers in the United States, such as hospitals, operate largely as businesses, they have tended to suffer during the pandemic.

Many hospitals have been generating little revenue because they have had to cancel non-emergency procedures and services while spending more than $20,000 to treat each patient with COVID-19 and more than $80,000 per patient on ventilator support, according to Kaiser Family Foundation.

During four months from March 1 last year, U.S. hospitals and health systems lost $202.6 billion, according to the American Hospital Association. The estimate took into account revenue losses from cancelled surgeries and other services as well as additional costs associated with personal protective equipment and additional front-line workers.

Globally, the U.S. has accounted for one in five deaths from COVID-19.

The U.S. system, compared to those in many other developed economies where prices are more closely controlled, costs more on a per capita basis. Many individuals have difficulty paying for primary or preventive care, leading to inequalities based on income levels and residence.

Deficiencies in the U.S. healthcare system have been reflected in the disproportionate number of COVID-19 cases and deaths.

While the United States accounts for about 4% of the world’s population, as of April it had recorded about one quarter of the world’s cases and one in five deaths, according to Johns Hopkins University.

Dr. Vasan attributed the high U.S. case load and number of deaths to “a chronically starved system, where public health departments are small and underfinanced, and epidemiology is underfunded.”

While Americans spend an estimated $3.6 trillion each year on health, less than 3% of that spending is directed toward public health and prevention, according to the health policy non-profit Trust for America’s Health.

COVID-19 has hit Blacks and Hispanics in the United States especially hard, with those communities suffering a disproportionate number of cases and deaths, according to the Centers for Disease Control and Prevention.

“These racial and ethnic disparities constitute a new crisis compounding the long-standing failure of our health system to care adequately for persons of color,” according to private healthcare policy foundation The Commonwealth Fund in an article published by the New England Journal of Medicine.

He said that would mean expanding public health departments and staff, strengthening ties between citizens and health providers, and ensuring health concerns are taken into account in public policy decisions.

A growing share of Americans have said health insurance should be provided by a single, national program run by the government.

A Pew Research Center survey conducted in mid-2020 showed that 36% of American adults believed healthcare coverage should be provided through a single-payer system, up from 30% a year earlier, while 26% said it should continue to be provided through a mix of private insurance companies and government programs, down from 28%.

Can the government do the job?

Proponents of a single-payer system — a type of universal healthcare in which the costs of essential healthcare for all residents are covered by taxpayers and provided through a single public system — say it would cover more Americans, ensure a steady income for hospitals and medical professionals by eliminating insurance middlemen, promote equality in coverage and increase spending on public health.

Critics cite the failure of centralized healthcare service trials, such as the Green Mountain Care plan in the state of Vermont.

“A government-controlled system is not the answer insofar as recent history tells us the government is not best equipped to do that job,” Dr. Michael Diamond wrote in an article published by the American Thoracic Society.

“Once the government wrests control and dictates the practice of medicine, it would mean the death knell for the medical profession as we know it and the end of what many consider to be the best medical care in the world.”

Despite lingering opposition to deep reform of the U.S. healthcare system, Dr. Vasan said he remains “optimistic that COVID-19 has given young people especially the opportunity to see how health can become a much more principal, central part of how we plan our society and protect people.” 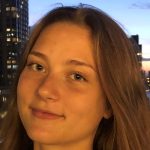 Maya Barr is in her second-to-last year of high school at The Hewitt School in New York City. She facilitates “Lunch and Learn” talks, writes for the Hewitt Times newspaper and works for a kinder world at Riley’s Way. Barr enjoys spending free time with friends and family.