Could COVID-19 speed a reunited Ireland?

COVID-19 has prompted different responses in Northern Ireland and the Irish Republic. Will the pandemic make eventual reunification of the island more likely? 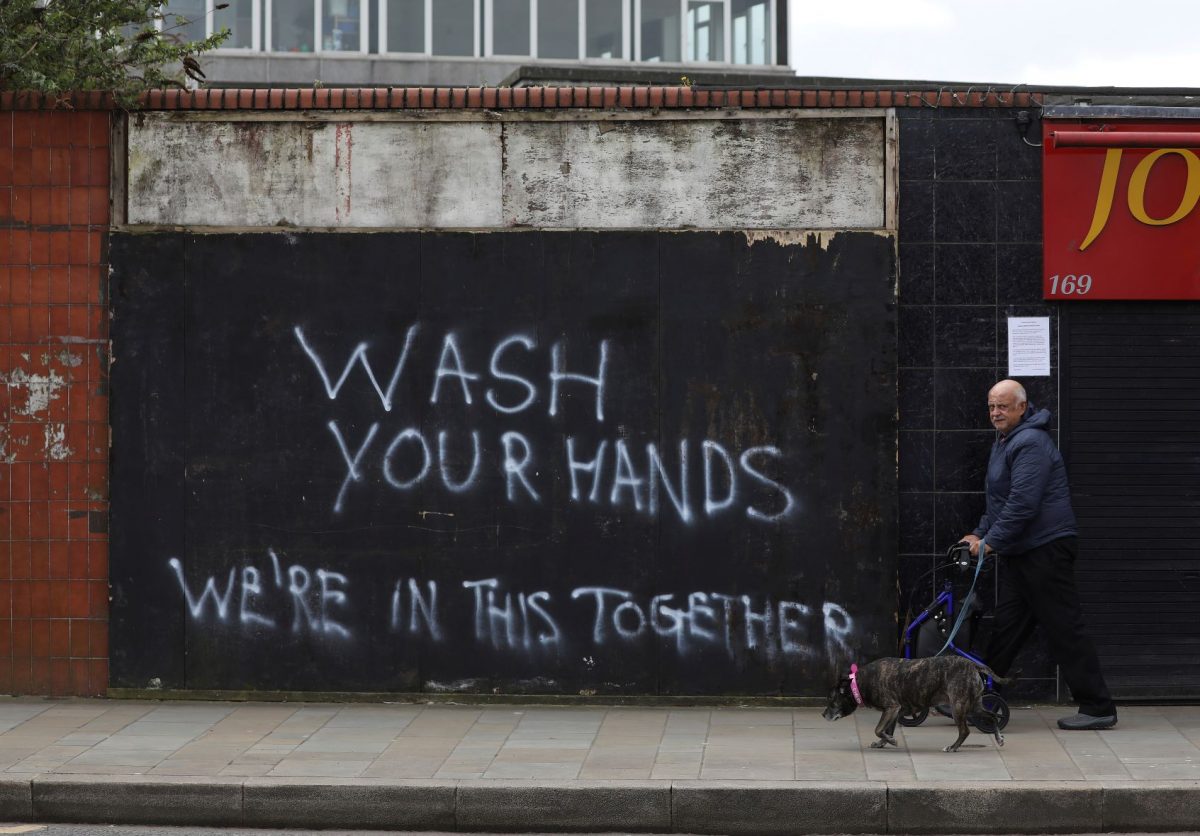 It was religion that fired the break-up of Ireland into two separate states 100 years ago. As the centenary of the island’s division approaches, it could be the COVID-19 pandemic that helps to reunite the two parts, for good.

The latest developments come amid other indications that the division of Ireland, which led to 30 years of sectarian and religious strife in the north in which 3,000 people died as nationalists fought to reunify the island, could be coming to an end due to changes in attitudes, demographics and politics.

In 1921, the predominantly Catholic majority in Ireland signed the Anglo-Irish Treaty, declaring independence from Britain after half a century of rule from London.

However, six counties in the north-east of the island with Protestant majority populations opted out of the new Free State, and decided to remain under British rule.

With SARS-CoV-2 sweeping the world, the two parts of Ireland, with a combined population of only five million, have adopted markedly different strategies for trying to cope with the disease, which is hitting both countries hard.

While in early March Dublin decided to close schools in the Republic, political disputes in the north between the ruling Protestant parties and those representing the Catholic minority delayed their decision.

Inconsistencies between two separate but overlapping approaches to the pandemic, particularly the difficulty of controlling the movement of people across the almost non-existent border between the two parts, has led to calls for a unified approach to the problem.

“Disaster knows no borders,” Northern Ireland’s deputy leader, from the main Catholic opposition Sinn Fein party, was quoted as saying. “We have to work on an all-island collective basis in what is an emerging crisis.”

At Limerick University in the Irish Republic, professor of general practice medicine Liam Glynn was quoted by the Irish Times as saying: “Anything other than an all-Ireland approach is bananas. We are an island.”

COVID-19 is not the only issue driving the two parts of Ireland closer together. Another issue that could affect a decision to reunify Ireland is the long-running Brexit saga, which could be coming to a head.

While Britain voted in a 2016 referendum to leave the 28-member European Union by the narrow margin of 52 to 48%, Northern Ireland voted strongly to remain in the bloc, in which the Irish Republic is a loyal member.

With Britain out of the bloc, the border between the two parts of Ireland would be the external border of the EU, whose members enjoy free movement of goods and people between them under a customs union and single market.

Protecting the integrity of the EU’s single market would require a hard border between the two parts to control goods and people from Britain going to Northern Ireland and then crossing into the Republic.

That, however, would violate the terms of the 1998 Good Friday agreement between Britain and Ireland that lifted the border between them as part of a package sponsored by the EU to end the sectarian strife. A return of the border could see a return of the violence, it is feared.

UK, EU negotiators have only a few months to solve Brexit riddle.

To try to clinch a Brexit deal, EU negotiators offered to maintain Northern Ireland’s close links with the Republic, effectively keeping it in the single market while creating a new border along the Irish Sea between Northern Ireland and the rest of the UK.

This was ruled out by the province’s hard-line Protestant Democratic Unionist Party, who were propping up Britain’s minority government led by Theresa May, arguing that it would give the province a special status that could lead eventually to a united Ireland.

When Boris Johnson took over from May, he proposed a slightly revised agreement, boasting that there would be no border controls between the two parts of Ireland, and it was finally passed by parliament.

However, the agreement requires EU officials to monitor British customs and regulatory checks at the border, and the UK government “should facilitate such presence of Union representatives.”

To do this, the EU suggested setting up a special office in the province to provide a base for its officials to monitor the UK’s border activities, as a mechanism to avoid border checks.

Northern Ireland is increasingly Catholic, like the Irish Republic.

Failure to agree on a joint “light-touch” monitoring system, which would require trust on both sides, could prompt the EU to insist on tougher border controls to protect their single market. That would cause dismay on both sides of the border, and could increase pressure for reunification.

Meanwhile, demographic changes in Northern Ireland increasingly point to the possibility of a united Ireland, if not in the immediate future then in the foreseeable one.

A 2011 census in the province put the Protestant population at 48% compared to 45% Catholics. Figures for 2016 quoted by the Belfast Telegraph showed a Protestant majority only among those over 60, while in the working-age population the figures were 44% Catholics and 40% Protestant.

Even more startling were figures for schoolchildren, showing 50% Catholics, 33% Protestants and the rest “others.”

The 1998 Anglo-Irish agreement states that the British government must call a referendum if “it appears likely that a majority of those voting would express a wish that Northern Ireland should cease to be part of the United Kingdom and form part of a united Ireland.” 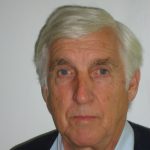