From increased stress to more ticks, global warming is harming human health around the world in insidious ways. Africans are likely to suffer the most. 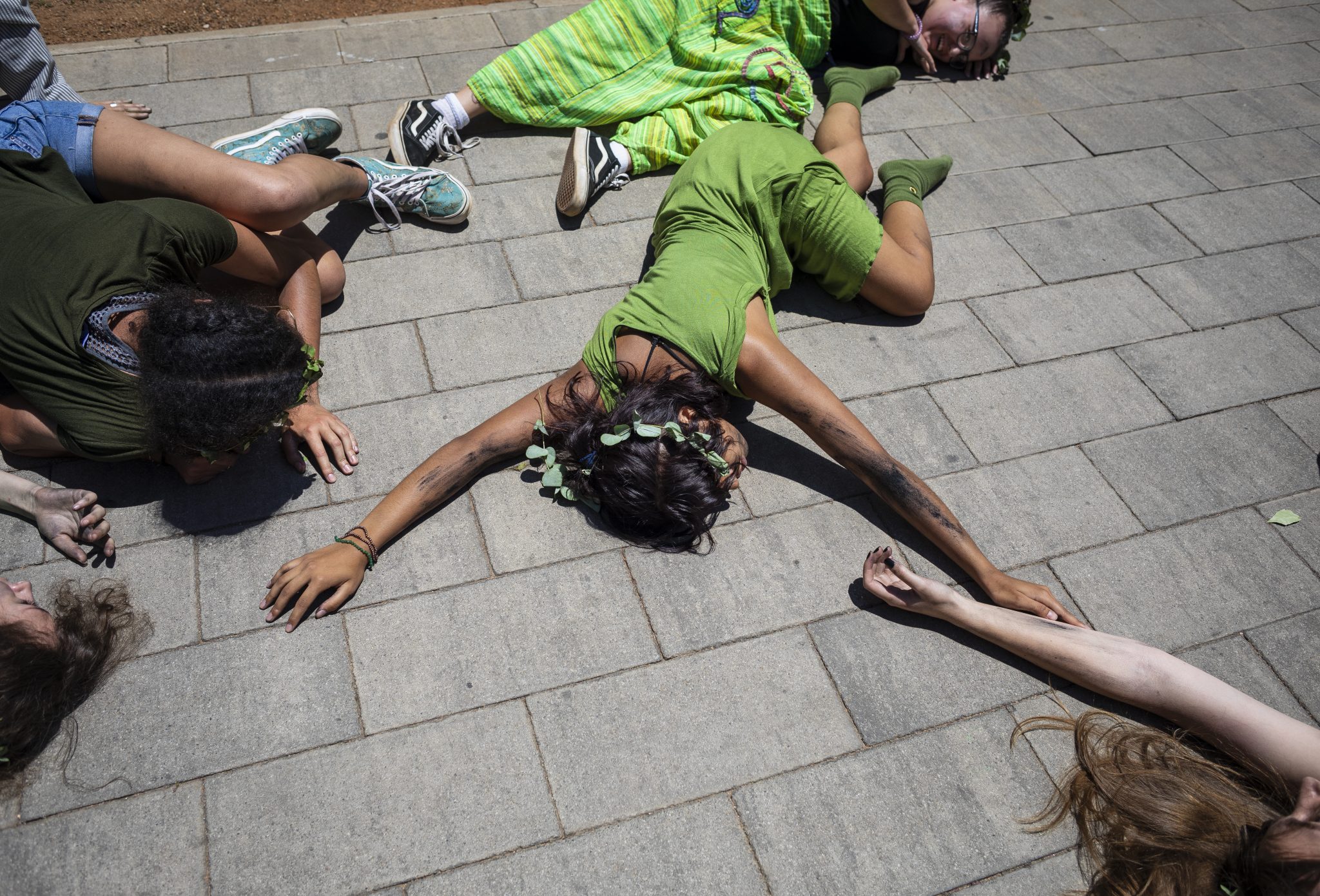 There is no other way to put it: We are living in the midst of a world-wide climate catastrophe, and our health and well-being are at stake.

“Climate change is, quite simply, an existential crisis,” former United Nations General Assembly President María Fernanda Espinosa Garcés said last May. “We know that we have just 11 years to avoid the worst impacts of climate change.”

The Ecuadorian politician and diplomat uttered those words nine months ago. So now we have just 10 years to save humanity.

Already, climate change is damaging human health around the world in a multitude of insidious ways.

Physical and mental health are at risk.

Air pollution, which can produce greenhouse gases that warm the atmosphere, kills seven million people a year, according to the World Health Organization.

A temperature increase of 1°C over five years leads to a 2% increase in mental health issues such as stress, anxiety and post-traumatic stress disorder, according to a 2018 study.

“Climate change is a significant threat to the health of the American people,” according to the U.S. Global Change Research Program. “The impacts of human-induced climate change are increasing nationwide.”

The U.S. program, which coordinates federal research and investments, says climate change can harm human health through extreme heat, poor air quality, flooding, vector-borne infections such as Lyme Disease, and water- and food-related infections. And what holds true for the United States applies in most cases to the rest of the world.

Increased carbon dioxide in the atmosphere is altering the chemical composition of fruits and vegetables, making them less nutritious. Increased temperatures and extreme weather events have damaged the quality of crop harvests, leading to malnutrition, hunger and higher food prices.

Increased rainfall and higher temperatures are stimulating a proliferation of ticks in the eastern United States, leading to more cases of Lyme Disease. Mosquito-borne dengue fever has increased 30-fold in the past half century, with three quarters of those exposed living in the Asia-Pacific region.

If localities do not adjust quickly, nearly a billion people could face drought and chronic water shortages by 2050.

Since 1900, the world’s seas have risen by between seven and eight inches, with three of those inches added since 1993, according to the U.S. Global Change Research Program. Rising seas cause flooding and can put coastal cities under water.

The median annual number of flood days on the U.S. east coast from North Carolina to Florida doubled from 2005-2015, according to a 2018 study.

We cannot predict all the ways climate change will affect us.

Africa is the most vulnerable continent, according to Oxford Professor Richard Washington. Hundreds of millions of Africans rely on rainwater to grow food, and global warming is already affecting the West African monsoon that typically ends a nine-month dry season across the Sahel.

In the decades following the 1960s and peaking in 1984, rainfall fell by 30% across the Sahel, leading to famine and killing hundreds of thousands of people and displacing many millions, according to Washington.

“Evidence points to Western industrial aerosol pollution, which cooled parts of the global ocean, thereby altering the monsoon system, as a cause,” he told the BBC.

Central Africa currently receives just barely enough rain to support its rainforest, the world’s second largest. If current trends continue, the forest will not receive enough rain, causing a multitude of problems, many of which we cannot even anticipate.

It’s frightening to think that we cannot predict all of the ways that climate change will affect us.

“One of my biggest concerns is that we cannot even imagine all the health problems humanity will have to face during the next years as a result of the environmental changes that are already happening,” Spanish scientist Tomás Arruebo told me in a recent interview.

Aidan Birenbaum is studying at School Year Abroad Spain for his second-to-last year of high school. He comes from Washington, DC, where he attends Sidwell Friends School. He enjoys traveling, experiencing new cultures and discovering new places. In his free time, Aidan likes reading Harry Potter and the epic fantasy novels “A Song of Ice and Fire”, and watching the fantasy drama television series “Game of Thrones”.