Those of us suffering through heat waves in the Northern Hemisphere this summer may suspect climate change is here already. But it’s not all doom and gloom. 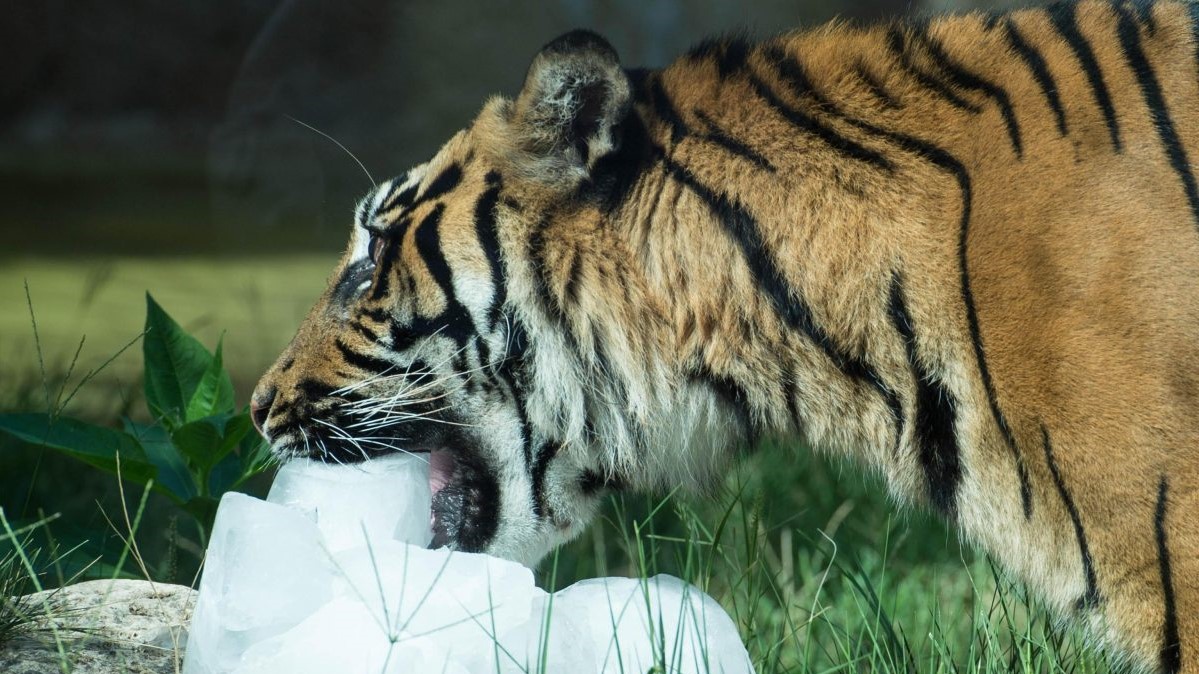 A tiger in a zoo refreshes itself with ice blocks during a heat wave in Rome, Italy, 4 August 2017 (EPA/GGiorgio Onorati)

Hot enough for ya? Forgive my frivolous tone, but given the latest climate news, I felt the need to lighten up a touch. For as we all know while we swelter in an abnormally hot, dry summer in the Northern Hemisphere, the news is not good.

Chapter and verse from The New York Times, quoting among others a French climate scientist:

“Even if we respect the Paris climate accord and manage to stabilize the temperatures at two degrees higher than in the pre-industrial era, the level of the sea will continue to rise for many hundreds of years. There are coastal cities that are already condemned.”

We are still hooked on fossil fuel

The Economist warns that growing demand for energy – particularly coal – brings even the 2°C target of the Paris Climate Accord into question. Emissions are up again after a brief lull, and political and industrial inertia only reinforces this negative trend.

Climate Home leaked a new United Nations report saying more clearly than ever before that limiting global warming to 2°C by 2050 will not stave off climate calamity. Is it possible to hold warming no higher than 1.5°C, the target the 2016 Paris accord sets as desirable? Perhaps…

We’ve been here before, in the 1980s. The New York Times Magazine gives a detailed, damning account of how vested interests scuppered a bid by climate scientists to persuade U.S. politicians to lead on the subject. It’s more of a summer book than an article, with goodies and baddies.

Not all gloom and doom …

But let’s give this horror story some balance. Some rational and compassionate human beings everywhere continue to test and bring in solutions that will at least help to mitigate the climate calamity.

Big corporations are hungry for renewable power. Bloomberg calculates that last year’s record for purchases of clean power by corporations has already been broken this year. This was even true in the United States despite the Trump Administration’s anti-clean energy policies.

Climate change often means heat, drought and torrential rains in sequence. Wildfires may burn in California in summer, but after that, storms roll in, and raging downpours on parched ground can cause serious floods.

According to The New York Times, a movement to plant trees in river basins there has become something much bigger — a bid to restore the flood plains that human development has destroyed.

Summer in the city

Read on for some clever ideas for cooling down our cities when there is a heat dome stuck overhead, as this summer. Trees — obviously, but not just for shade, also as ventilation corridors to funnel wind. White roofs to reflect the heat. And places to chill when the thermometer spikes up.

Bearding Big Oil in its den

Shareholder activists are stepping up to challenge companies whose business operations fuel climate change. The idea is to persuade firms to make warming of no more than 2°C the basis of their business plans so that they cancel projects that would not pay off within that framework. But not all polluters are listening. 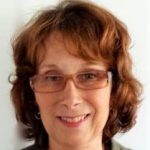