The time I showed Shirley MacLaine around Beijing

Last year, 140 million tourists visited China. In 1973, Beijing was selective about who got to enter. Hollywood star Shirley MacLaine was one of the few. 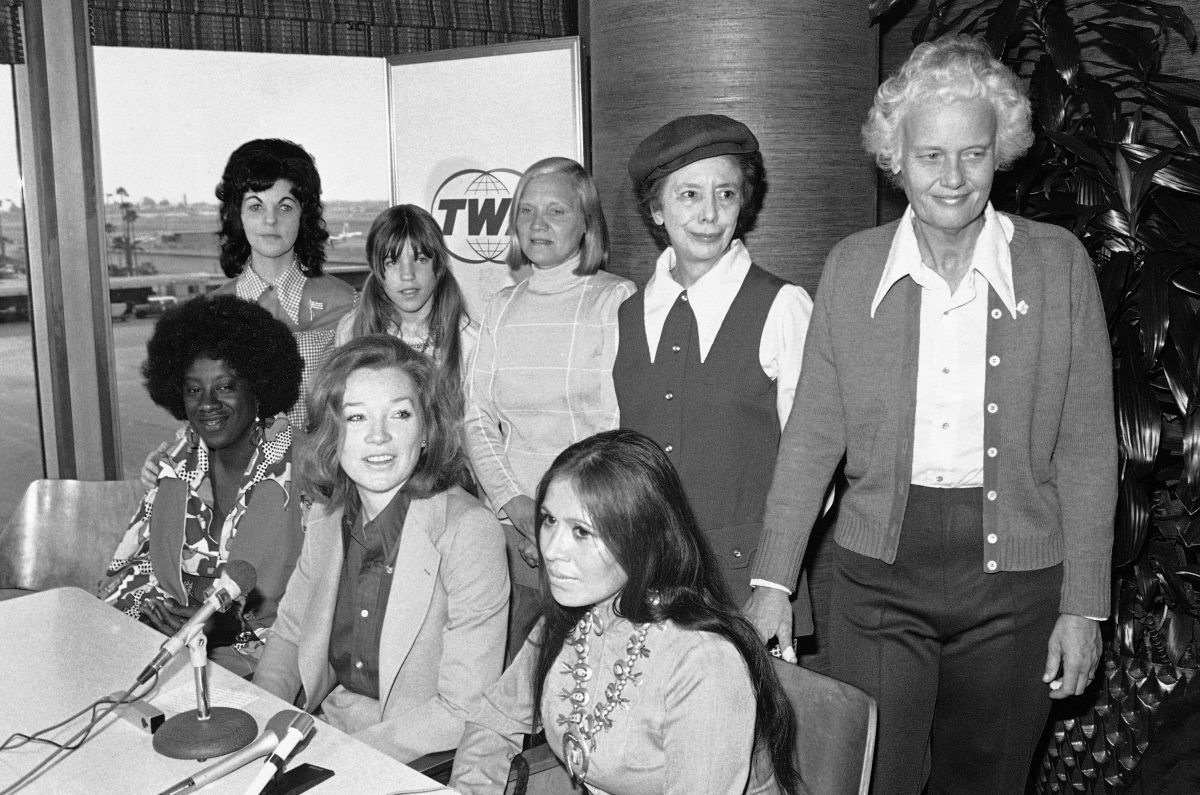 Nowadays, a celebrity visiting China does not usually rate much of a news story. After all, a total of 141 million foreigners flocked into China as tourists last year. Some of them may have been famous, but rarely were they newsworthy.

However, in 1973 China was a very different place. So different in fact that MacLaine wrote an entire book about her impressions of China. The book is called “You Can Get There from Here.”

If that title was meant to give the idea that China at that time was reachable if one tried hard enough, then it was misleading.

Because only very few people could “get there.” As a Chinese travel website now baldly states: “Between 1949 (when the Communists came to power) and 1974, the People’s Republic was closed to all but selected foreign visitors.”

And the People’s Republic was very, very selective.

China was coming out of its shell.

The world’s most populous country was then in the late stages of one of its seismic political upheavals.

It was called the Great Proletarian Cultural Revolution. However, it was less about culture and more about attacking anyone or anything labelled as reactionary, old-fashioned or out of line with the ideology of revered leader Mao Zedong.

The turmoil exacted a terrible human and historical toll.

However, in the early 1970s China was slowly coming out of its shell. Most famously, it invited U.S. President Richard Nixon to visit, which he did in February 1972.

Furthermore, China was allowing some expansion of the tiny corps of Beijing-based foreign correspondents.

Which was why I — one of those correspondents — and Jim Pringle, my colleague in the Reuters news agency bureau, were at Beijing airport that April afternoon to meet MacLaine (we are mentioned in her book).

The streets in Beijing were quiet and spartan.

We showed her around Beijing, initiating her into some of the features of a country that, despite its self-inflicted catastrophes and dreadful human rights record, was regarded by quite a number of blinkered zealots in the West as a model of genuine socialism.

Touring the streets, one obvious first impression was how quiet and spartan they were. In fact, they were the polar opposite of what they are like today. There was no clogged traffic and none of the flashy modernity and brash consumerism that marks Chinese cities now.

The main street sounds in 1973 were from unending streams of bell-tinkling cyclists. There were few motorized vehicles. Privately-owned cars were unheard of — as indeed was private property and much else besides. So in that sense China was indeed living up to communism’s egalitarian ideal.

But what MacLaine wanted most to find out from us was not what was going on in China. Instead, she craved news about the dramatic events unfolding in Washington, DC. The Watergate scandal that was to topple President Nixon was at its height.

It was over this desire for information that the world of Shirley MacLaine really did bump up against the realities of the world of Chairman Mao.

Jim and I were unable to enlighten her much: we didn’t have access to the day’s latest happenings in the U.S. capital. But at least we knew a lot more than the vast bulk of the Chinese population.

As in other autocratic, command-and-control countries, access to information was severely circumscribed. That meant that most information about what was happening in the world was out of the reach of almost everybody in China — something most people brought up in the internet age may have difficulty imagining.

World news was mostly out of reach.

We were unable to satisfy MacLaine’s appetite for news because even in the Reuters Beijing office we could not receive the agency’s 24/7 file of real-time news. Instead, we were given a paper copy the following day.

To find out about world-shaking events, such as the Middle East war that broke out in October 1973, we tuned in on a short-wave radio to a BBC World Service news bulletin, broadcast at 5 p.m. Beijing time.

The Chinese people themselves were starved of news. This was starkly apparent when the all-powerful Chinese Communist Party held its Tenth Congress in August 1973. Normally when Communist countries convene such pivotal gatherings, they are extravagantly and relentlessly publicised.

Not in China. The 1973 congress, the first since 1969, was not even announced until after it was over.

For our miserly diet of news about China, we had limited access to state-run media, whose content was predictably and indigestibly long on propaganda and almost entirely devoid of hard facts.

Beijing locals were pressured to not engage with foreigners.

To find out anything from the Chinese government, we had precisely one telephone number: 55 55 05. It put us through to a duty person at the Foreign Ministry who politely took note of our questions but very rarely came back with anything approaching a useful answer.

Another aspect of the Communist government’s total control and micro-management of its people: Jim and I would have liked to introduce MacLaine to our Chinese friends. But we couldn’t because we didn’t have any.

That was because Chinese people were under pressure not to engage in meaningful contact with foreigners. Anything other than innocuous exchanges with them seemed to be out of the question.

This was an efficient way of ensuring we could not find out, and report on, what life was really like in Mao’s China.

Such enforced separation and China’s high degree of isolation meant that the foreign community in Beijing was a source of endless curiosity to Chinese people.

It was an odd, everyday experience: when walking along streets, crowds of staring Chinese would part in front of us, as if we were in a bubble. Children pointed, repeating over and over, “waiguoren” (foreigner). There was no hostility — or at least very rarely — merely wonderment over how exotic we looked.

As Reuters correspondents, we lived with the uncomfortable knowledge that our immediate predecessor as China’s correspondent, Anthony Grey, was one of the victims of the Cultural Revolution.

In 1967, Grey’s house was invaded by Maoist thugs. Bravely enduring rough handling (his pet kitten was hanged in front of him), he was held under highly constricted house arrest for more than two years.

Grey’s crime? None. Being British, he was seized in straight retaliation for the arrest of pro-Communist reporters in riot-torn Hong Kong, then a British colony. When they were freed in 1969, so was Grey. (His book, “Hostage in Peking,” is a riveting read.)

A “scoop” from Shirley MacLaine

MacLaine’s visit lasted through the May 1, 1973, public holiday. Out of the blue during the celebrations, she telephoned us to report that she had been accorded the honour of meeting the wife of the Chinese premier. Moreover, they had walked hand in hand through one of Beijing’s crowded parks.

At a time when U.S.-China relations were at a fragile gestation stage, such a public display of friendship by a leading figure in the Chinese establishment towards a Hollywood star was a precious nugget of news.

And, but for MacLain’s phone call, we might never have found out about it. Certainly not by ringing 55 55 05.