Decoder: Why central banks matter so much

Central banks are among the world’s most powerful institutions, but often operate in the shadows. What do they do? And why do they matter? 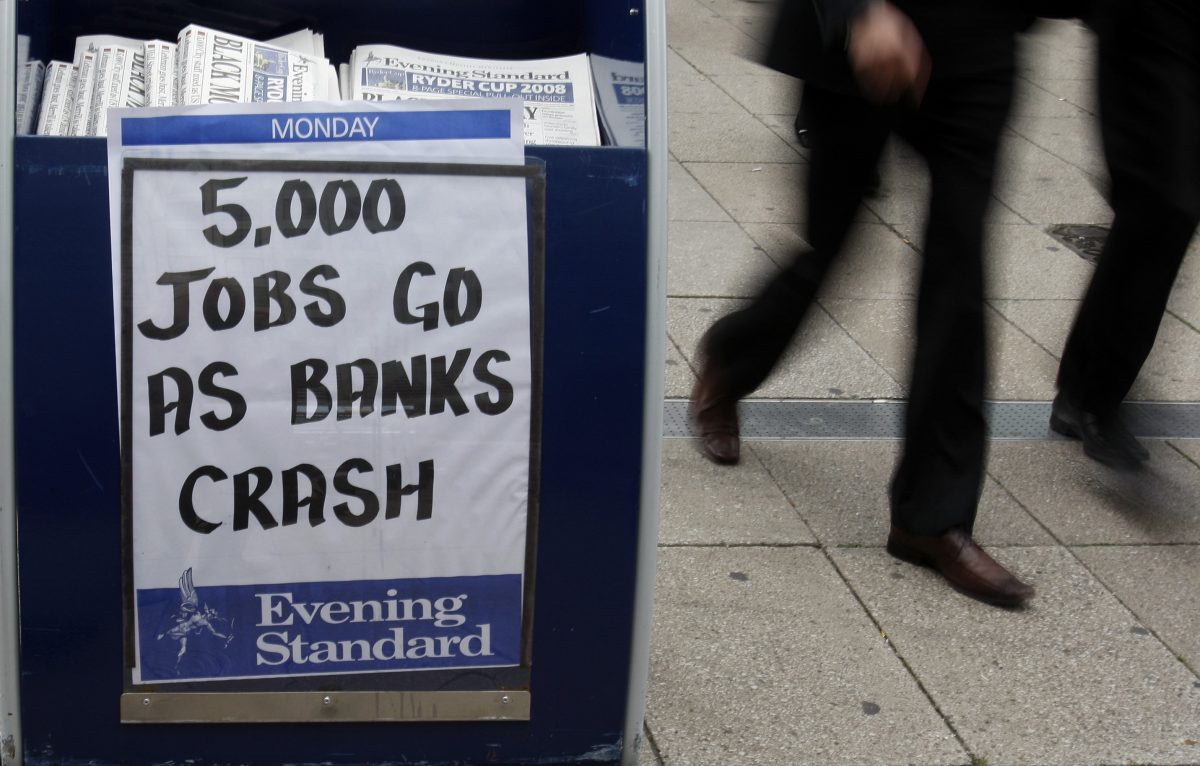 London in 2008 during the Great Recession (AP Photo/Kirsty Wigglesworth, File)

The ideal global economy is a Goldilocks economy: growth is not too hot to cause inflation, not too cold to spark a recession, but rather just right, with a growth rate of 2-3%.

Central banks exert enormous influence over an economy. A central bank manages the currency, money supply and interest rates of a nation or monetary union such as the euro zone.

Decisions by a central bank can affect the cost of virtually any good or service, make it more or less costly for a home buyer or a business to borrow and influence the flow of money around the world.

Central banks decide how much money circulates in an economy. A key instrument in their monetary policy toolbox is the ability to set interest rates, or the cost of borrowing money.

Central banks influence interest rates by setting reserve requirements. These requirements dictate how much money commercial banks, such as Bank of America or Wells Fargo, must hold in their accounts each night. This in turn controls how much money banks have available to lend to individuals and companies.

How do interest rates affect the economy?

If a central bank raises the interest rate that it charges commercial banks, the banks will follow suit and raise their rates for consumers. This has the effect of curbing inflation but also slowing growth in the economy.

For example, when interest rates rise, an individual may put off getting a mortgage for a new home. Or a business owner may decide that the higher borrowing costs make it unwise to get a loan to grow the company. When enough consumers and companies take these decisions, the economy’s growth rate slows.

Conversely, when a central bank lowers its interest rate, commercial banks lower their rates, too, which encourages individuals and companies to borrow and spend. This promotes economic growth and may prevent or shorten a recession, which is a sustained period of economic decline in an economy.

Why do central banks want to prevent inflation?

Sustained economic growth can spur inflation, which leads to increases in the price of goods and services, and a fall in the purchasing power of money. Too much inflation can punish consumers, businesses and investors.

Central banks aim to achieve price stability, which typically means targeting a rate of inflation at or around 2%. If heady economic growth leads to an inflation rate much in excess of 2%, a central bank can feel constrained to raise interest rates to cool the economy. Some central banks are obligated to shoot for a certain target interest rate.

Is it a Goldilocks economy now?

Following the 2008 global financial crisis, many countries’ economies fell into recession. Major central banks turned to new monetary policy tools since interest rates were already at or near zero and could not be lowered further to spur economic growth.

The U.S. central bank, known as the Federal Reserve, and the European Central Bank (ECB) ultimately developed a variety of new methods, such as “quantitative easing,” that injected liquidity into the financial system and restored investor confidence.

A Goldilocks economy slowly rose from the ashes in the years that followed. However, today, some analysts fear a recession is on the horizon.

Why are central banks in the headlines?

A number of central banks have been in the news recently.

Christine Lagarde, managing director of the International Monetary Fund since 2011, has been nominated to become the next ECB president.

At the same time, some elected leaders are challenging the autonomy of central banks.

U.S. President Donald Trump has looked into how to legally demote Federal Reserve Chairman Jerome Powell and criticized the Fed for raising interest rates last year. Trump nominated economists Judy Shelton and Christopher Waller on July 2 to fill vacancies on the Fed board. Both nominees are likely to support Trump’s push for lower rates.

In Italy, the anti-establishment government prepared a bill giving more powers to the government to appoint members to the Bank of Italy. The government has publicly criticized the bank’s governor, Ignazio Visco.

Does it matter if central banks become politicized?

Yes. The independence of central banks is a key element of a stable economic system. Financial markets respond when politicians threaten their independence.

Central banks are supposed to be kept out of the political fray. Elected leaders are not expected to force them to print more money to pay for government spending or to cut interest rates to fuel economic growth. While these moves might be popular with voters in the short term, they ignore longer-term risks to an economy.

Financial markets, however, also respond to political turmoil. The world’s two largest economies — the United States and China — have been in a trade war that has tempered global growth. Washington has slapped a 25% tariff on $250 billion of Chinese goods.

Beijing retaliated by raising tariffs on billions of dollars of U.S. goods. Washington has also raised the pressure on Europe by threatening tariffs on $4 billion of additional European Union goods.

Villeroy de Galhau, who is a member of the ECB’s governing council, said “monetary policy has no magic wand, it cannot make miracles. And it’s up to political leaders to reduce these uncertainties, sometimes self-created.” 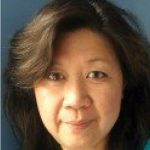