Censorship in China allows the government to control the media narratives. How can democracies protect free speech and sort fact from fiction online? 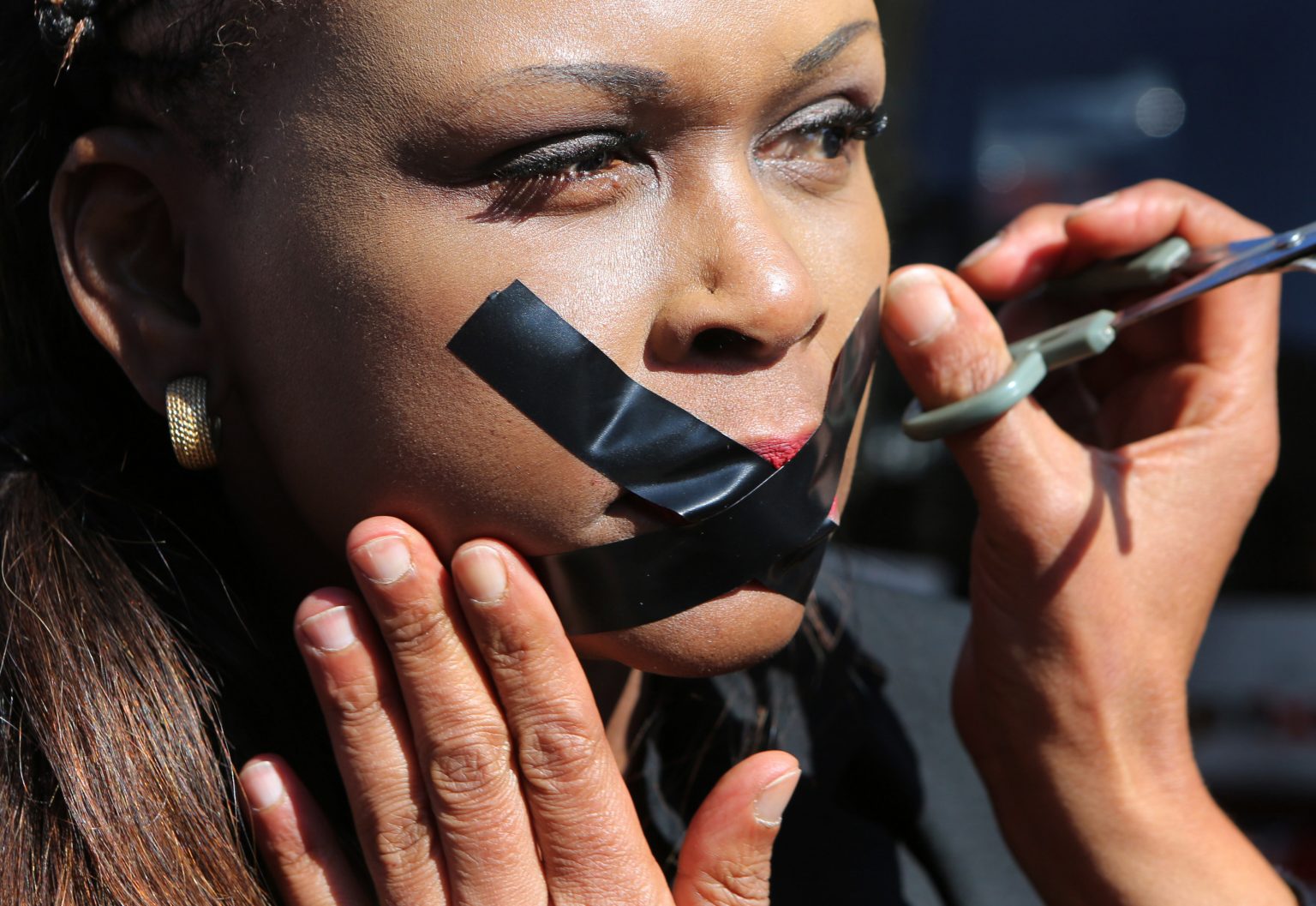 Welcome to Season Two of The Kids Are Alright.

From Beijing, China to Ojai Valley, California, our young reporters conducted 21 interviews, spoke with 15 experts and covered nine countries for Season Two of this joint podcast produced by News-Decoder and Podium.me.

Reporter Kate Van Dusen kicks off Season two with an episode close to the hearts of those involved in this project: censorship and freedom of speech.

Van Dusen recently returned to her hometown in the U.S. state of Texas after a year living in China, where she studied at School Year Abroad in Beijing.

She discusses media censorship with News-Decoder correspondent David Schlesinger, who used to be Chairman of Thomson Reuters China, to look at the ways media is censored in China and in the West.

Listeners will hear from Zhou Fengshou, a former student leader of the Tiananmen Square protests; Curry Wang, a Chinese national living in Canada; and Garrett Wilson, an American reporter who covered the French yellow vests movement.

You’ve been listening to an episode of The Kids Are Alright, brought to you by Podium.me and News-Decoder. We hope you tune in for our next episode on animal agriculture.