Can we prevent social media from harming our mental health?

Social media can harm a young person’s mental health. Can youth be taught to use the platforms responsibly and avoid excessive consumption? 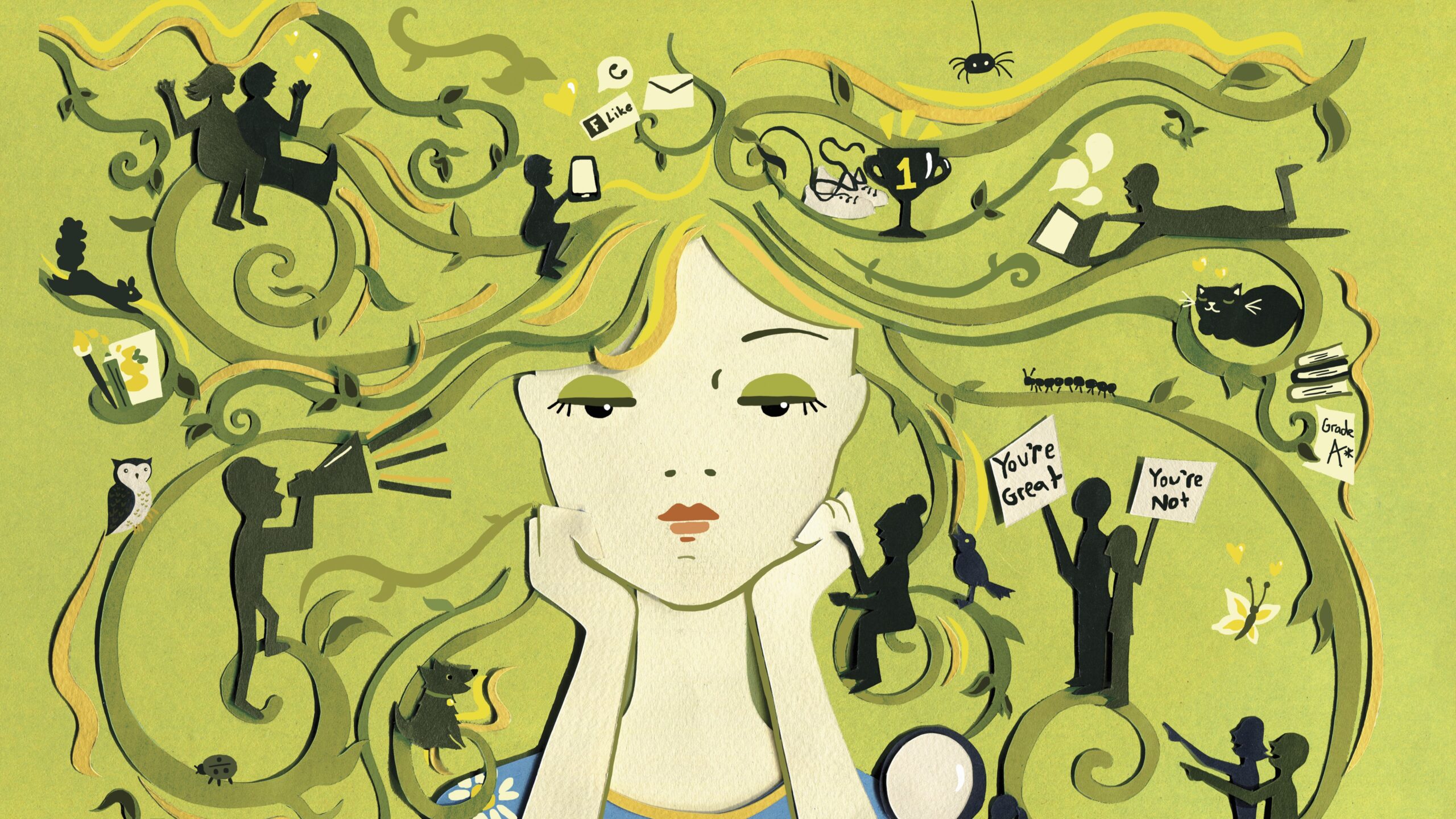 This story was a runner-up in News Decoder’s 12th Storytelling Contest.

Whether on television, in newspapers, on posters or on our mobile phones, social ideals have always found their way into our everyday lives.

Initially defined as digital platforms for communication and the exchange of information, social media platforms now are important distributors of entertainment and are focused on business development. What consequences does this entail?

What is shown and liked on social media follows the age-old rules of economics: Influencers throw their videos and photos on the market; users create demand through their clicks, likes and follows; and influencers adjust the supply.

At some point, the influencers stray from their original ideas and, like the user, swim in the mainstream, where perfection and flawlessness are paramount.

Studies by the Royal Society for Public Health and Oxford University researchers have examined links between young people’s mental health and their use of social media.

While there are positive aspects to social media platforms, experts concur that they can pose mental health risks. Following is an analysis of the dangers of social media for young people’s mental health and who is responsible for alleviating this problem.

‘Social media is an unregulated terrain.’

In an interview, health psychologist and social media expert Ronia Schiftan provided insight into the fundamental problems of social networks.

“Social media is an unregulated terrain because it is comparatively so new,” she said. “There has not yet been enough time to define a legal regime for them.”

There is a lack of quality assurance, regulation of the dissemination of information, data protection and age requirements, she said. The user remains exposed to the legal weaknesses of the media, while the media bear little legal responsibility. By accepting a social network’s terms and conditions, a user accepts responsibility.

Over the past quarter century, there has been a 70% increase in young people experiencing anxiety and depression, which experts say is at least partly attributable to the growing use of social media platforms.

There has been a movement to talk publicly about mental health.

During COVID-19 lockdowns in 2020, there was a wave of trends in social media praising sport routines, recipes, tips for hairstyles and makeup hacks. Social media was full of hacks to become more beautiful, slimmer, cooler, sportier and more aesthetic.

“The trend was partly health-promoting,” Schiftan said, noting that many young people were motivated to find a healthy lifestyle and took more time for themselves. But some young people fixated on achieving a certain ideal of beauty, which she said can be unhealthy.

Social comparison did not start with the digital era. It is a fundamental social trait among humans.

Children learn by imitating others and analyzing the consequences. Social comparison on online platforms works in much the same way.

Problems can arise if a user of social media sees only superficialities and fractions of real life. Comparing oneself with ideal standards can be incredibly draining.

To use social media platforms safely, one must be able to differentiate between the virtual world and the real world. Many teenagers have difficulty making the distinction.

In the last few years, there has been a movement to talk publicly about mental illness, which Schiftan called an “insanely great development.”

Some mental illnesses have been portrayed in an idealized way.

But it is important to distinguish between different mental illnesses. On the Internet, opinions can spread faster than ever before, but not all social media users are reached equally. Most often, the people who network are those who share the same opinion.

The problem exists in the so-called “pro-ana/pro-mia” movement. On social media, people with anorexia and bulimia started group chats, sharing dietary tips or sport plans to stay ill, in some cases leading to deaths.

Alternatively, the “24 hours as an ADHD person” trend included videos to educate and raise awareness of the illness, spurring ADHD sufferers to talk openly about the condition, normalizing the disease. Unfortunately, the normalization quickly became an idealization and romanticization of the condition, making it “trendy.”

Schiftan said the basic mode of representation on social media is an embellished one, which explains why some mental illnesses have been portrayed in an idealized way.

This same phenomenon appeared with the emo trend in 2021, where having borderline personality traits, self-harming and being depressed became a lifestyle. Social media created a space to enable the normalization of mental illness.

The responsibility for safe media use lies with the user.

Yet, the line between educational purposes and trends is a very fine one.

The Blue Whale Challenge in 2017 showed that a media trend can become life-threatening. Through various media platforms, daily challenges were posted, inciting participants to hurt themselves and even contemplate suicide. The trend terrorized many young people and was linked to some deaths.

Social platforms have become an indispensable part of our daily lives and almost impossible to control. It could prove difficult to restrict their influence. Ultimately, the responsibility for safe media use lies with the user.

A sustainable solution would involve sensitizing teenagers to the dangers of excessive consumption and training them to use social media responsibly. This would mean fostering critical thinking and promoting the ability to differentiate and control emotions.

Schiftan said it is more abut educating people than focusing on creating a safer environment. She made a vivid comparison to road traffic:

“Road traffic is not a completely secure space, but it has measures and regulations that make it safer. But at the same time, there needs to be extensive education of children and road users on how to behave in order to ensure their safety.” 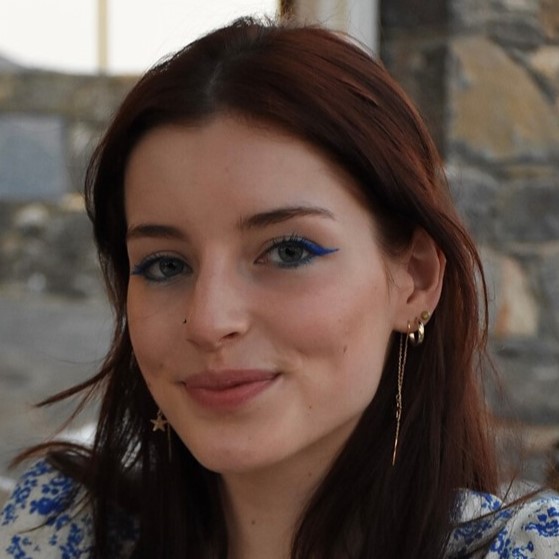 Maria Ermanni is a student at the Realgymnasium Rämibühl high school in Zürich. She enjoys writing and studying German and English. She likes to spend her free time with music and looks forward to travelling during a gap year after graduating from high school.