The odds of Britain staying in the EU have strengthened. But there is worrying apathy among younger people, who could make the difference. 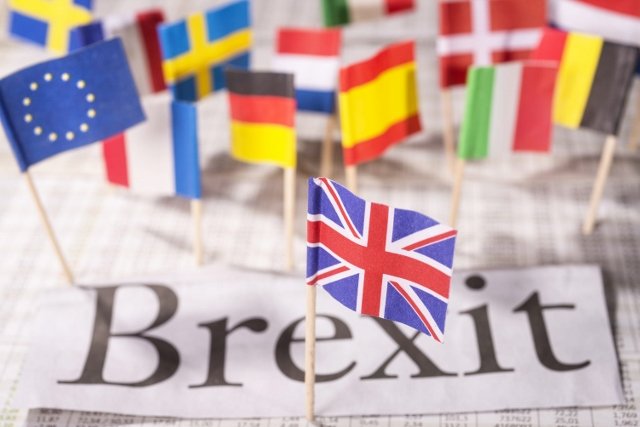 Opinion polls, prediction markets and odds offered by bookmakers have all shown a moderate swing lately in favor of a vote by Britain to stay in the European Union in next month’s referendum.

What has not changed, however, is a worrying apathy among younger people.

Polls show younger Brits strongly favor remaining in the EU, but about a quarter of the 14 million citizens aged between 18 to 34 are not even registered for the June 23 vote.

This is odd. As Prime Minister David Cameron has said, “This is a vote for their lifetimes.”

Part of the explanation is surely the unedifying character of the referendum campaign.

“Brexiteers” — those favoring Britain’s exit — in particular have resorted to crude, ad hominem attacks. A string of respected UK and international organisations that have warned of the economic damage that quitting the EU would cause have been dismissed as know-nothings in the pay of the Remain camp.

Another reason for the indifference of younger Brits is presumably that they take the EU for granted.

Older voters cannot watch events such as the commemoration on Sunday of the 100th anniversary of the start of the Battle of Verdun without being grateful that, unlike their fathers and grandfathers, they did not have to fight a war on European soil.

Europe today enjoys peace and prosperity in large part due to the part played by the EU (as it now is) in underpinning Franco-German reconciliation through the pursuit of ever-closer political and economic integration. Younger generations understandably might not make that link.

Similarly, the 40,000 UK residents who take advantage each year of the Erasmus program to study, train or volunteer in Europe will probably not stop and thank the EU.

The right to settle and find a job anywhere in the EU is so engrained that surely no one could take away that freedom, could they? Well, let’s hope not.

But nothing can be taken for granted: every aspect of the UK’s relationship with the EU, from how Britain trades to the landing rights of budget airlines, will have to be renegotiated if the nation votes to leave the bloc.

With the polls still too close to comfort, turnout could hold the key to the result.

Here are 11 reasons why younger Brits should register for the referendum and vote to stay in. They come from www.infacts.org, a journalistic enterprise making a fact-based case for remaining in the EU.