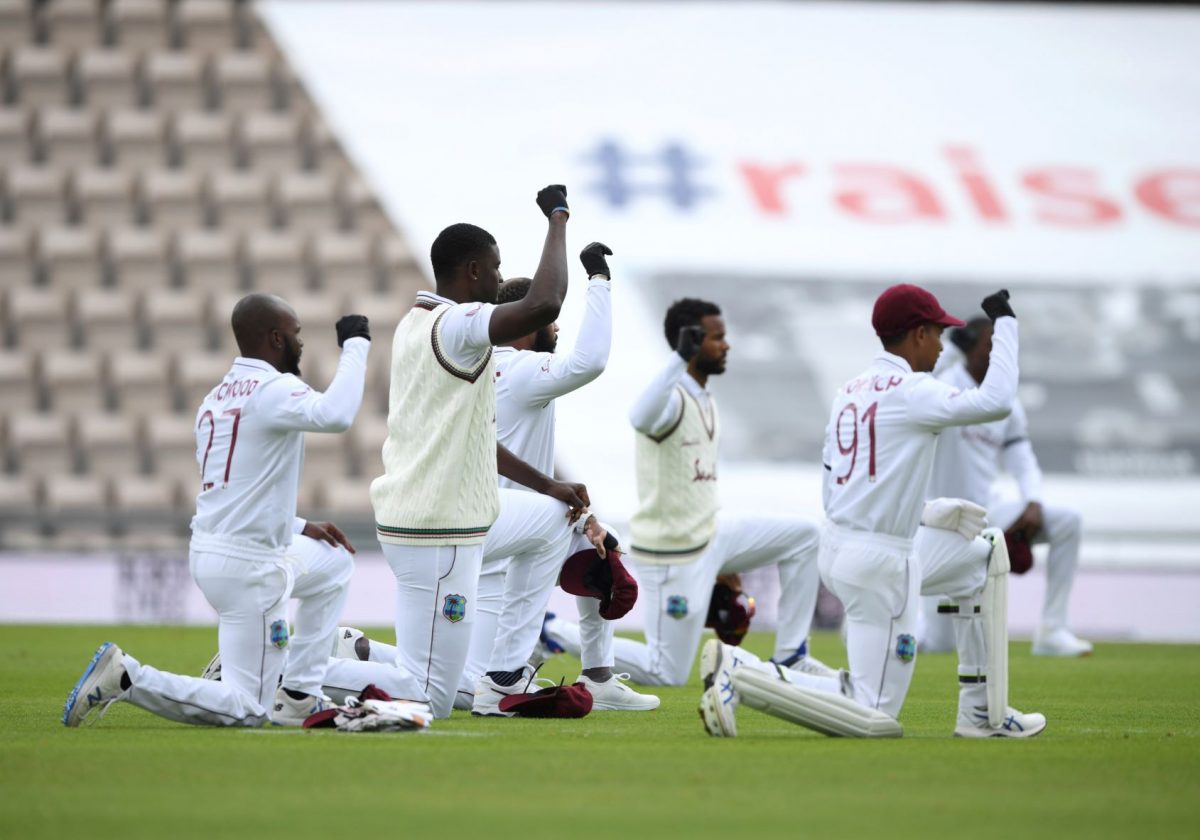 An empty stadium and a show of support for the Black Lives Matter movement revealed how much the sporting world has been changed by the COVID-19 pandemic and the crusade for racial justice when international sport resumed in England this month.

Suspended in March due to the coronavirus pandemic, international cricket competition resumed earlier this month with a series of all-day matches between England and the West Indies.

Because of COVID-19, the first of three “test matches” in the bat-and-ball game that originated in England opened in an empty stadium in southern England. No spectators were present at a site that was chosen because it has a hotel on the premises to house the players, officials, support staff and media.

The test matches between the two national teams, still underway at writing, have revealed how both the virus and the rejuvenated movement for racial justice for Blacks have transformed the world and sport in a matter of months.

Before the start of the first match, players on both teams fell to one knee, repeating a gesture made famous in 2016 by Colin Kaepernick, a former player with the San Francisco 49ers professional football team, to protest against U.S. police violence against Blacks.

The death of George Floyd, a Black American, in May after a white policemen knelt on his neck for nearly nine minutes has revived Black Lives Matter protests against incidents of police brutality and racially motivated violence against African-Americans.

The movement that started in the United States has now reached the rarefied world of cricket, which is dominated by players from the British Commonwealth and its 54 member states.

Before the first match, a Black Lives Matter banner hung from the building housing the West Indies team. During the protest before the match, the West Indians bowed their heads and raised right fists enclosed in black gloves.

Although team management deflected questions about the origins of the gestures, the symbolism was clear. West Indies were replicating the iconic photograph of Black Americans Tommie Smith and John Carlos bowing their heads and giving a black power salute during the medals’ ceremony after the men’s 200 metres final at the 1968 Mexico City Olympics.

While waiting for a pre-game drizzle to clear, Jamaican television commentator and former West Indies’ fast bowler Michael Holding seized the opportunity to give an impassioned, extempore speech on the evils of racism.

“They keep on telling me there is nothing called white privilege. Give me a break. I don’t see any white people going into a store and being followed. A Black person walks in, someone is following him everywhere he goes. That is basic white privilege.”

A documentary shown on the opening day from broadcaster Sky Sports featured Holding and English commentator Ebony Rainford-Brent, the first black woman to represent her country. Rainford-Brent was in tears as she described a painful transition from her upbringing in multi-cultural London into the cricket world.

“I had comments about where I grew up and how the fact I had a long name meant maybe my mum didn’t know who my dad was. About the food that I ate and that it stank. I have been in team environments with people constantly referring to ‘your lot.’ The constant drip-drip was tough.”

Similar to baseball, cricket is a bat-and-ball sport in which a batter attempts to score runs by striking a hard ball delivered by a pitcher, or bowler. But in cricket, batsmen can theoretically bat forever if they successfully repulse all the bowlers, and the matches end in a draw if the batsmen are not all dismissed.

West Indies won the first match in the series, but the headlines were soon to feature England’s Barbados-born fast bowler Jofra Archer, who was dropped for the second test after breaching team regulations. Instead of driving directly to Manchester, the site of the second test, Archer visited his flat on the way.

After he was suspended for breaking COVID-19 rules, Archer says he was subjected to racial abuse on social media. Last year, he was abused verbally at a match in New Zealand by a man who has been banned from attending international and domestic matches for two years.

The players may be united in their opposition to racism in sport. Too many of their supporters are not. 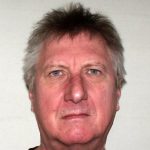