Beach, bread and why we care about Greece

Greece’s debt woes bring back memories to Tiziana Barghini, who says this small country can teach us a lot. 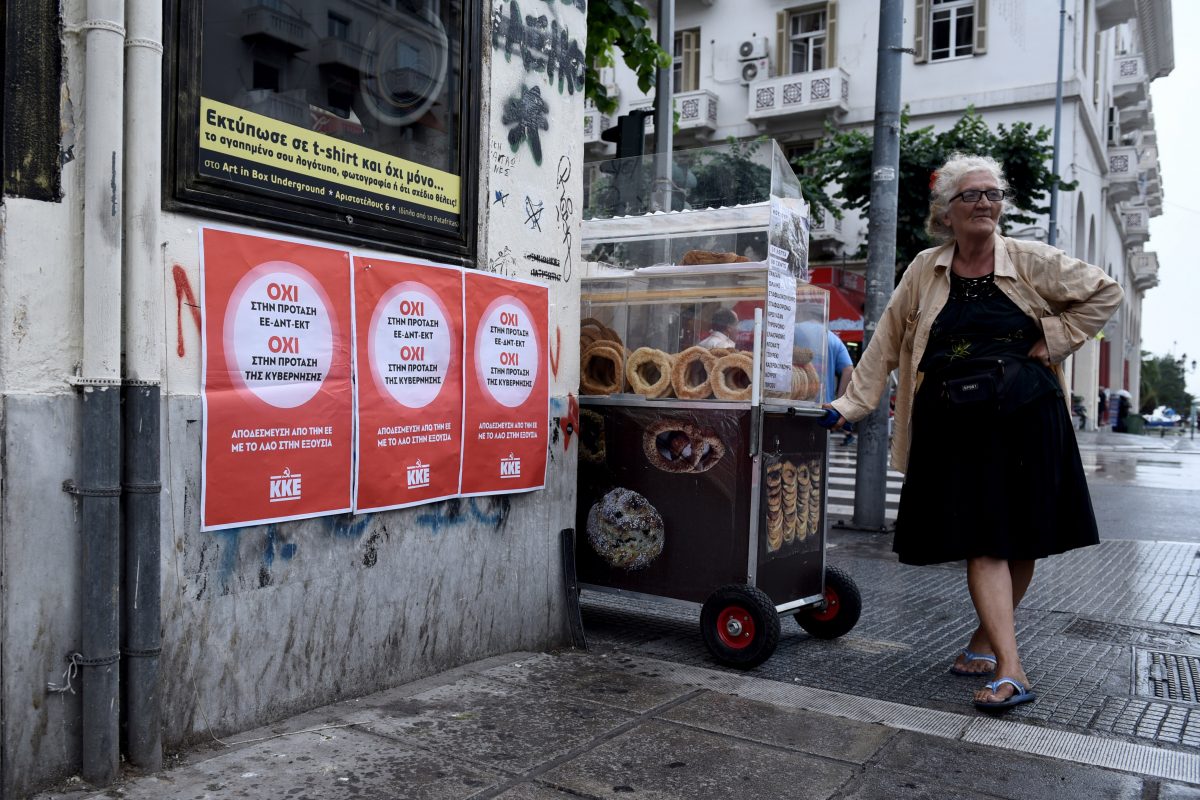 A woman sells bread next to posters reading ”NO to EU, IMF, ECB proposal” in Thessaloniki, 1 July 2015. (AP Photo/Giannis Papanikos)

Greece’s public struggle to repay its debts, played out in headlines over months and months, recently brought me back to a private moment years ago on Santorini Island.

Six years after the fall of a military regime, Greece was beautiful, simple and cheap — even by the standards of a frugal Italian student.

I was hungry and went to buy some bread to take back to the beach. To my surprise, I was told that bakeries did not sell bread to tourists.

I couldn’t buy the wonderfully fresh bread on offer, which was reserved for residents, and instead had to spend more to buy sandwiches or eat at a restaurant.

Likewise, foreigners could not buy gasoline — there were taxis and buses for transport.

It was hard not to feel for a group German tourists who vented their anger at the island’s residents after their car ran out of gas.

There is a lot that this small country can teach us.

I was recently reminded of the protections for Santorini’s economy — little more than aggravations to me at the time — when Greece’s creditors demanded that it liberalize its food sector as part of a third bailout.

One columnist lamented that the agreement Greece reluctantly reached with European leaders reflected the “hubris” of politicians who think their time is well spent mico-managing states’ economies.

But the Organisation for Economic Co-operation and Development among other institutions said liberalization measures in areas like bakeries and tourism could bring billions of dollars of benefits to consumers.

Years after my trip to Santorini, I find it hard to disagree with the logic that a freeing up of restrictions on the sale of bread could benefit tourists and local consumers alike.

So why all of the brouhaha about Greece, whose population of 11 million is surpassed by many cities, including Lahore in Pakistan and Shenzen in China?

Whose GDP is about that of the U.S. state of Lousiana?

Undoubtedly part of our interest and sympathy stems from the respect we have for a country that played such an important role in Western civilization.

But it’s not only about sympathy, bread or gas stations. There is a lot that this small country can teach us.

Here are three pragmatic reasons why Greece’s plight is so important.

1. Greece is a poster child of the public debt struggle.

With the 2008 economic crisis, a number of developed countries that had previously pursued solid fiscal policies accumulated huge public debt.

The best way to repay debt is to foster economic growth — in other words, to produce wealth and repay what is due. Greece’s first two bailout packages assumed a return to growth combined with spending cuts and tax increases.

Critics of austerity point out that since the beginning of the crisis, cuts in public expenditure and tax rises cut gross domestic product by about 25%. This makes it harder for Greece to repay its debts.

Others argue that Greece faced an inevitable day of reckoning due to authorities’ demagoguery and misrepresentation of public accounts.

They argue that adjustment was necessary and financial help from international institutions has softened the blow.

How Greece’s woes play out will be watched very closely by markets and policymakers around the world as they scour the horizon for the next indebted nation to face a payments crisis.

The euro zone is young, and even experts are learning about its workings.

No one ever doubts the stability of the U.S. dollar when there are public bankruptcies such as as those in Detroit, Michigan or Stockton, California.

But it is different in the euro zone, where each member state has its own banking system, making a bankruptcy in Greece substantially different from one in Puerto Rico, for example.

Greece’s crisis can be seen as part of the euro zone’s learning curve. Will regulators respond in a way that reduces the chances of a renewed crisis, either in Greece or elsewhere?

3. Greece is a precedent: When the naughty kid is treated well, how will siblings behave?

If financial institutions had forgiven Greece’s debt, it would have set a precedent for other European countries to follow.

Politicians from many points of the spectrum in Portugal, Spain and Italy would love to oppose public spending cuts and tighter pension rules. If Greece had received favorable treatment, it would have greatly increased the chances of similar demands from other Southern European economies.

International debt markets are tough customers, as Greek citizens and politicians have learned — like counterparts in Ireland and Spain beforehand. 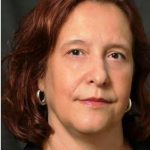