Did a soccer match in Italy’s epicentre spur COVID-19?

A team from a small town in Italy made it to Europe’s top soccer tournament. Delirious fans hugged each other. Then COVID-19 turned joy to sorrow. 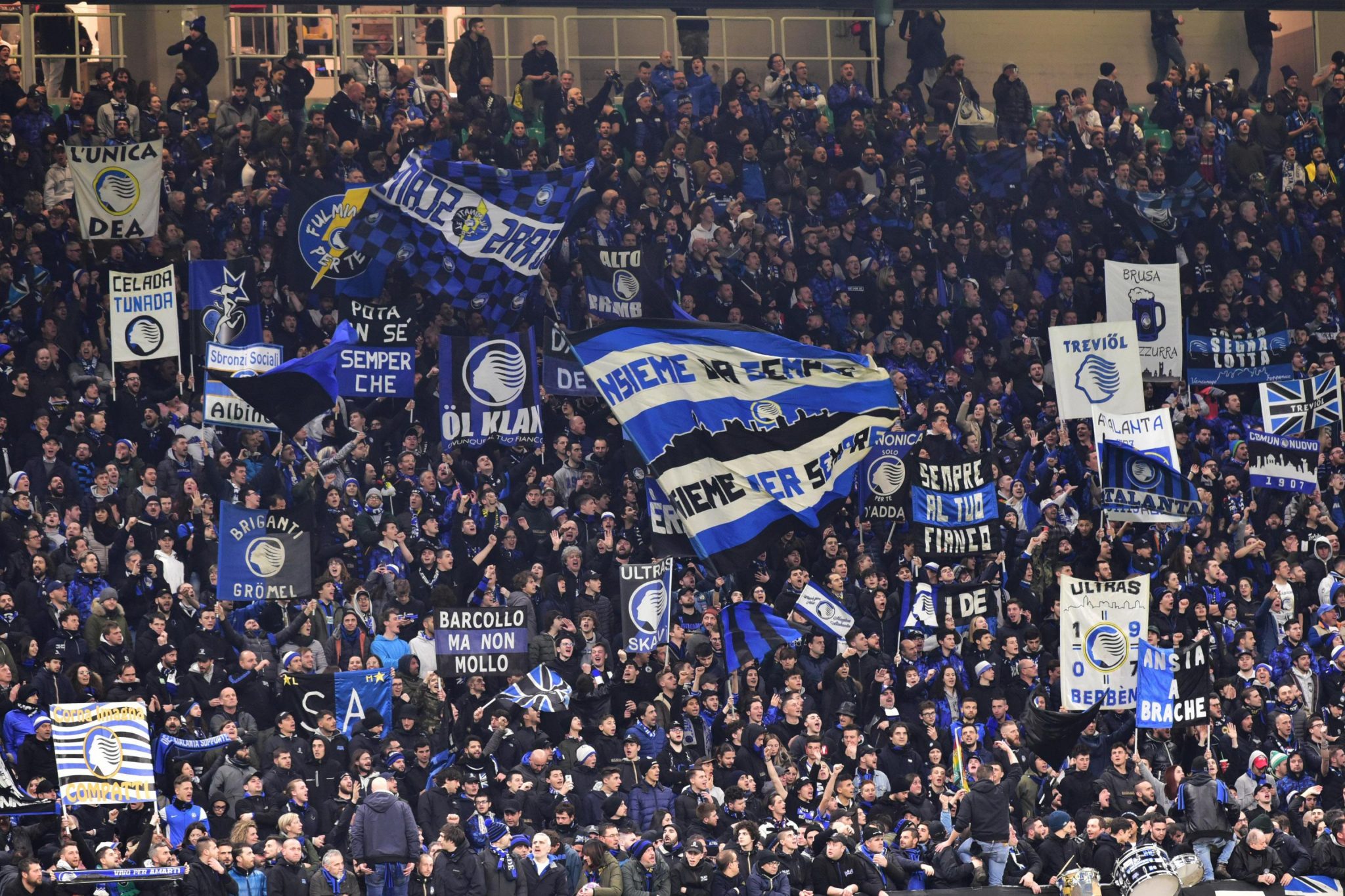 Imagine the anticipation. Visualise the excitement.

For the first time, the small provincial Italian soccer team Atalanta had qualified for the Champions League, the annual tournament contested by Europe’s leading club teams. Founded in 1907 and based in the northern Italian town of Bergamo, Atalanta had reached the promised land of the renowned tournament in 2019 by finishing third in Serie A, Italy’s top soccer division.

The Union of European Football Associations (UEFA) decided that Atalanta’s small stadium, which fits only 21,300 fans, did not meet its standards, so all the club’s Champions League games were scheduled at the hulking San Siro, 55 kms away in Milan.

All of that before COVID-19.

Joy at soccer match in Italy

On February 19, 40,000 fans from Bergamo — a third of the town’s population — set off by car, bus and train to Milan for the first of two matches against Spanish club Valencia, with a place in the quarter-finals of the Champions tournament — and the immense riches that go with victory in that competition — at stake. Those left behind crowded into local bars and restaurants and gathered at each others’ houses.

At the same time, Milan’s Malpensa airport was gearing up for the first of several flights from Valencia that would carry 2,500 fans in total.

Supporters of both teams mixed happily with each other and with Milanesi in the bars and restaurants in and around the Piazza del Duomo square. The evening before the soccer match, officials from the clubs exchanged gifts at a gala dinner. The match crowd of 45,792 was a record for an Atalanta home match.

The fans had plenty to celebrate. Their team won 4-1, and all seemed set fair for the return match scheduled for Valencia on March 10.

But two days after the game, the first case of locally transmitted COVID-19 was confirmed in Italy. Less than a week later, the first cases were reported in the province of Bergamo.

Around the same time in Valencia, a journalist who had travelled to the match became the second person infected in that region.

Soon, other journalists discovered they had contracted the virus, as did many Valencia fans who were at the game. The club has now said a third of its squad were infected.

The Atalanta goalkeeper was the first of their players to test positive, and over the past month, five staff members have died. Although the club website makes no mention of them, local media said at least four had died because of COVID-19.

Medical experts believe this game was one reason why Bergamo has become an epicentre of the pandemic. One respiratory specialist described the evening in the San Siro as “a biological bomb.”

“I’m sure that 40,000 people hugging and kissing each other while standing a centimetre apart — four times for the four goals — was definitely a huge accelerator for contagion,” Luca Lorini, the head of intensive care in Bergamo, told the Associated Press. “One day, we will know how many of the 40,000 who went to the game became infected. Right now, we have other priorities.”

At writing, Italy has recorded more fatalities from the coronavirus disease than another country in the world, with about a third of the global total, and more than 100,000 cases. Bergamo is the most deadly province with more than 1,000 fatalities. Last week, its cemetery was so overwhelmed by the number of dead that military trucks began transporting bodies to a neighbouring region for cremation.

On March 10, the return match was played in Valencia — behind closed doors, with no spectators. Atalanta won 4-3 to qualify for the knockout stages of the tournament.

By that time, though, nobody cared. The dream had turned into a nightmare.

Iain Rodger studied Modern Languages at the University of Cambridge in the United Kingdom and spent more than 30 years in marketing and public relations at Reuters and various law firms. He attended his first soccer match during the 1966 World Cup and has supported Chelsea FC for over 50 years. He is a regular columnist for the leading Chelsea fanzine.

Share This
World Europe Did a soccer match in Italy’s epicentre spur COVID-19?