Can at-home testing reduce the spread of STDs?

Sexually transmitted diseases are at an all-time high in the U.S. Experts hope more at-home testing will help stop the spread of STDs. 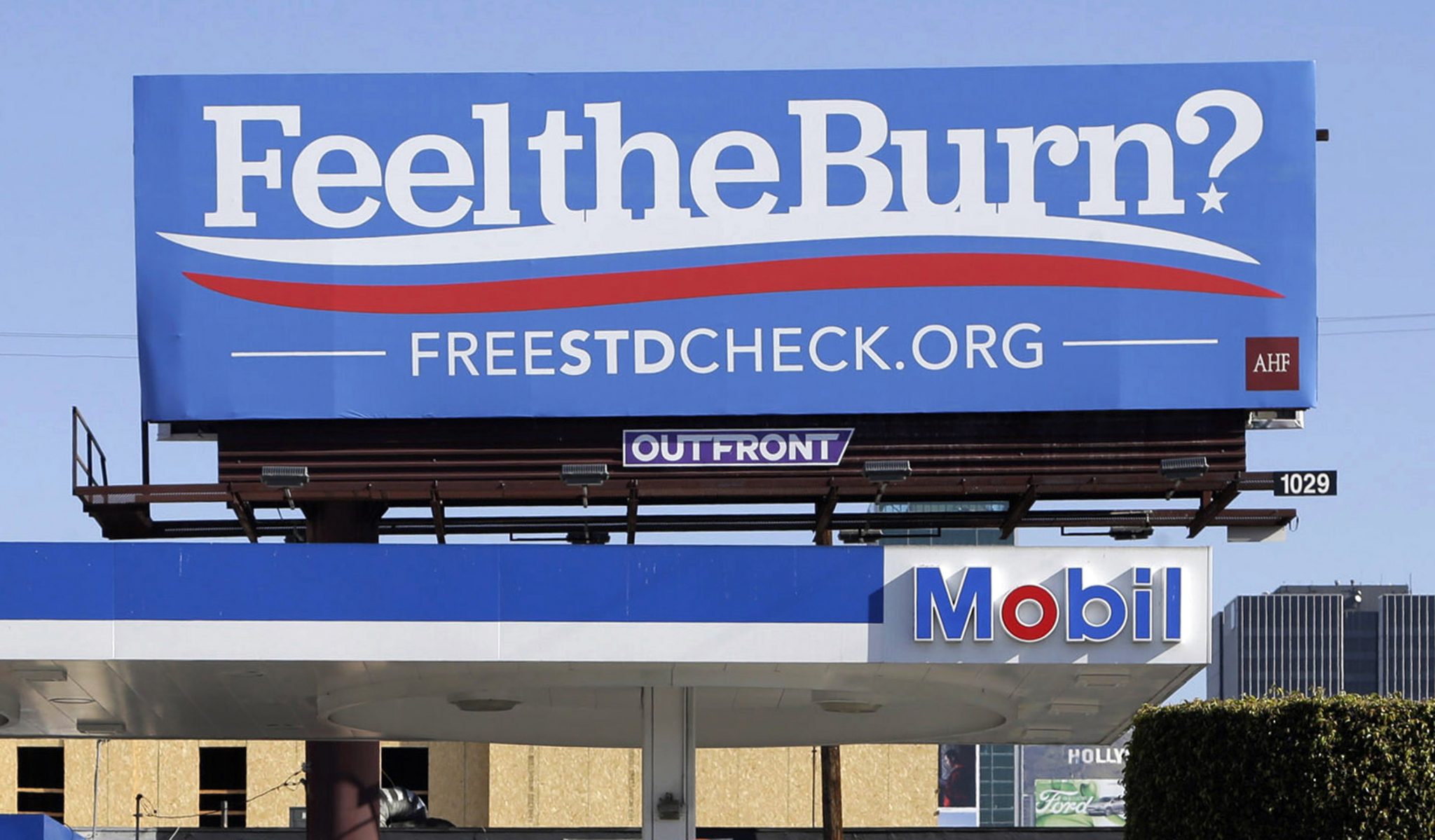 More Americans than ever have sexually transmitted diseases, stoking interest in at-home tests that experts say could help curb the scourge by alerting infected individuals before they spread their illnesses.

Combined cases of syphilis, gonorrhea and chlamydia reached an all-time high in the United States in 2018, according to the Centers for Disease Control and Prevention’s (CDC) latest national report.

It was the fifth straight year that total cases of sexually transmitted diseases (STDs) increased. More than 2.4 million Americans were infected by STDs last year — 100,000 more than in 2017 — with half of those infected aged 15 to 24.

Since 2014, cases of the most reported STD, chlamydia, have risen by 19%. There have been even larger increases in the number of cases of gonorrhea (up 63%) and syphilis (up 71%). This is striking, as it was not that long ago that gonorrhea was at an all-time low and syphilis was close to being eliminated.

Especially worrying is the 185% rise in the number of newborns with syphilis since 2014. “Congenital syphilis can result in miscarriage, stillbirth, newborn death and severe lifelong physical and neurological problems,” the CDC said.

People can spread STDs without knowing it.

Why are STDs on the rise? The CDC cites a toxic mix of factors:

The rise in STDS “is not an arbitrary event, but rather a symptom of a deteriorating public health infrastructure and lack of access to health care,” the CDC said.

While budget cuts under the current U.S. administration have forced hundreds of health clinics to close, resources were stretched thin before Donald Trump assumed the presidency. As long ago as 2012, the CDC reported that more than half of state and local STD programs had experienced budget cuts, resulting in clinic closures, reduced screening, staff loss and reduced patient follow-up.

“The problem is many people don’t get tested routinely, and they can be spreading STDs without knowing it,” said Rob Stephenson, a professor and director of the Center for Sexuality and Health Disparities at the University of Michigan.

STDs are often transmitted through sexual contact, and testing is an effective way to combat the spread of these diseases, which can take time before they produce any symptoms, according to the CDC.

The CDC is pushing for innovative strategies and modernised surveillance to reach people who are at risk but not being tested. Public health experts believe kits enabling at-home tests help stop the spread of STDs.

Until recently, the only way to get tested was to visit a doctor or go to a health clinic. STD testing is not necessarily performed during a regular check-up, and often a patient must ask to be tested. The doctor then decides which tests are advisable based on any symptoms, one’s sexual habits, use of contraceptives and previous exposure to STDs.

Stephenson said new ways need to be found to test individuals. “We have tried lots of different physical spaces, such as nightclubs and parks. But we should start thinking about digital spaces as well,” he said.

‘You can take this test while you’re watching Netflix.’

Many companies selling at-home testing kits are emerging, including Nurx, myLabBox, Let’sGetChecked and iDNA. Tests can be picked up at Walmart, Target and CVS, or they can be ordered from Amazon.

“With the recent rise of STDs, we see a big increase in people wanting this product,” said Lisa Breaux, chief operating officer at iDNA.

At-home tests allow an individual to avoid the potential embarrassment of being seen going to a clinic. No costly travel is involved.

Self-testing can be faster and easier. Individuals can tailor the tests to specific STDs such as herpes, HIV or chlamydia, although Breaux said most people opt for the comprehensive test that looks for the 10 highest-risk STDs.

“You can take this test while you’re watching Netflix,” Breaux said of iDNA’s kit.

There are some concerns about at-home testing.

Depending on which STD one is testing for, a blood or urine sample, or a vaginal swab can be taken and sent by prepaid mail to the company’s lab. The results are generally available online within five days.

Anyone who tests positive to an STD is directed by iDNA to the clinic closest to their mailing address. The company plans to soon launch online tele-health counselling.

There are concerns about at-home STD testing, however. In one study, 971 people aged 18 to 26 were asked to try at-home tests for chlamydia and gonorrhea. The men in the study reported a 81% willingness to use the product again and women were more hesitant, with a 68% willingness.

Users’ reluctance tended to stem from concerns over the accuracy of a self-administered test, doubts as to whether they would be able to perform the test correctly and a preference for seeing a doctor in person.

Some users felt their privacy was better protected by self-testing as they did not run the risk of being seen at a clinic, while some were hesitant to receive results on a smartphone that could be seen by others.

‘We need to catch up to the digital age.’

The biggest challenge, however, is price.

The lowest price for one STD test from iDNA is US$38, and their comprehensive package costs $298.

While Breaux said prices are dropping and will continue to do so, Stephenson said the cost remains a barrier for many young people. “The market needs to catch up with the need. If we are serious about getting more young people tested for STDs, we need to do a much better job of giving them affordable options,” Stephenson said.

Glimpsing an opportunity to win market share, industrial product designer Hans Ramzan has developed a low-cost, self-testing device to detect HIV. Called CATCH, the test shows a user the result in a matter of minutes. It costs only GBP4 and respects the environment by using recycled plastic water bottles. Ramzan is especially keen to increase HIV testing in the developing world.

Currently, HIV tests are the only widely available at-home STD tests outside of the United States and the only rapid test approved by U.S. regulators. But iDNA hopes soon to reach Britain, France and Spain with its products, and Ramzan says its HIV rapid test could soon be replicated for other STDs.

“We need to catch up to the digital age and offer young people more digital spaces to be tested in,” Stephenson said. 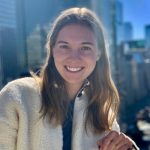