Apple’s whopping $14.5-billion tax bill from the EU highlights the dilemma for governments wanting to attract jobs without emptying their coffers. 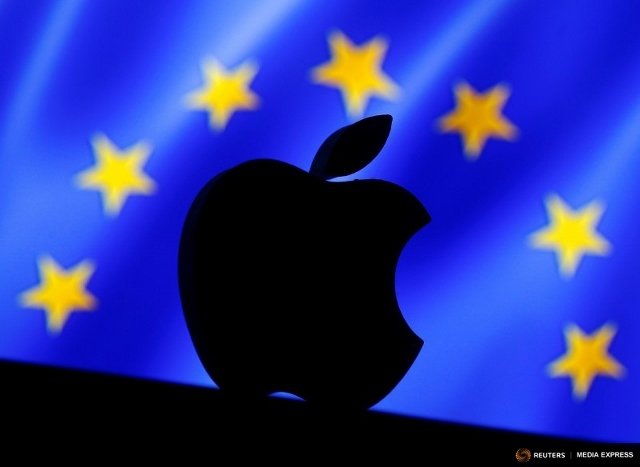 This is the first of two articles by News-Decoder correspondents on the European Commission’s decision to order Apple Inc. to pay up to $14.5 billion in back taxes.

News stories about corporate taxes usually make my eyes glaze over, but you have to perk up when the European Commission orders Apple to pay 13 billion euros in back taxes – the largest corporate tax bill in history.

It’s not rare for local or national governments to offer tax incentives to corporations so the companies can then establish or move operations there, adding jobs and boosting the economy.

As corporations grow and establish a global footprint with international customers, U.S. multinationals are learning how to do the profit-shifting tango.

The United States has the highest top tax rate on companies in the developed world — 35 percent. Little wonder, then, that U.S. companies try to cut their tax bills by legally shimmying through national tax loopholes.

Creative tax mavens can even employ a strategy called a “Double Irish with a Dutch Sandwich,” using Irish and Dutch subsidiaries to shift profits to low- or no-tax havens.

According to a 2013 U.S. congressional panel on profit-shifting, Apple “created three offshore corporations, entities that receive tens of billions of dollars in income, but which have no tax residence – not in Ireland, where they are incorporated, and not in the United States, where the Apple executives who run them are located.”

It added: “Apple has arranged matters so that it can claim that these ghost companies, for tax purposes, exist nowhere.”

The European Commission has already ruled against tax arrangements between Starbucks and the Netherlands, and between Fiat and Luxembourg. The EC is investigating corporate taxes paid by both Amazon and McDonald’s in Luxembourg, and by Anheuser-Busch InBev in Belgium.

Possible retaliation by the U.S.

What happens when the music stops? The White House and U.S. government leaders have warned of possible retaliation if Brussels proceeds with plans to demand billions of dollars of taxes from Apple and other U.S. multinational companies.

But, as White House press Secretary Josh Earnest noted last month, if Apple must pay a big bill in Europe, the company will then deduct the EU tax payment from its U.S. taxes. That hurts Uncle Sam.

When income is “stateless,” no government gets to tax it. It’s lower tax/greater profit nirvana for corporations and their stockholders.

It’s less palatable for economically pinched nations and their citizens, but countries have to weigh the benefits of collecting big bucks in a tax fight versus possibly igniting a corporate flight to more hospitable business climates.