New York City is fighting COVID-19 and setting an example for revamping America’s criminal justice system by releasing some inmates to hotels. 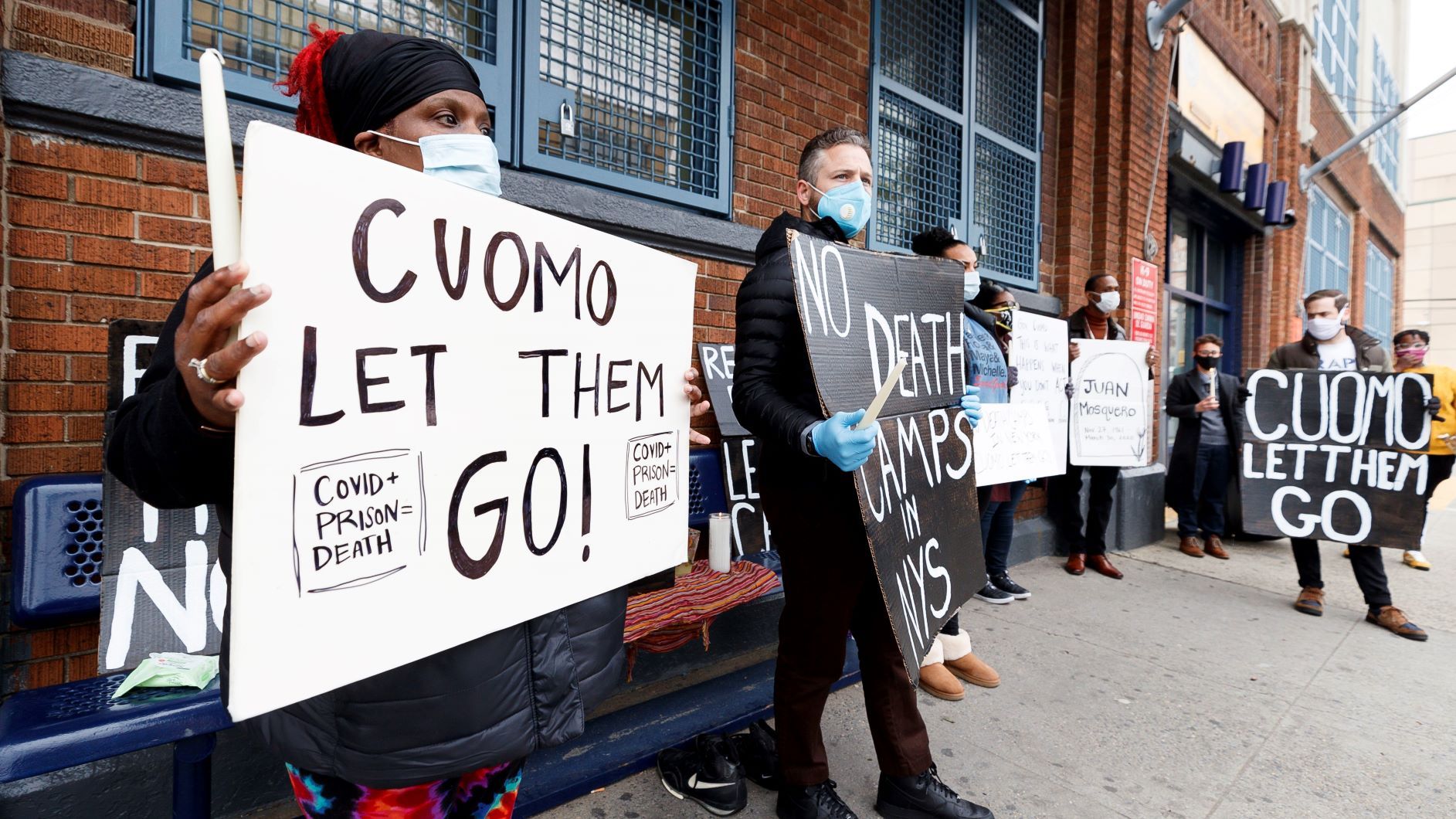 This is the fourth of five articles by students at The Hewitt School in New York City about how COVID-19 has affected that city and the United States. You can read all of the stories here.

COVID-19 has hit inmates in U.S. prisons especially hard. To reduce the number of infected prisoners, New York City has released some inmates early to alternative incarceration programs, which proponents say save money, deter inmates from returning to crime and bolster efforts to reform the U.S. criminal justice system.

Prisoners are much more susceptible to contracting COVID-19 and dying from it than the average citizen because of cramped conditions, limited personal protective equipment and the prevalence of heart and respiratory conditions among inmates, according to U.S. university researchers.

At the outset of the pandemic, some U.S. prisons tried to isolate inmates to minimize human contact.

“Here in Massachusetts, our prison system is on Emergency Lockdown,” John Raymond wrote in a letter to PEN America, published in the anthology Breathe Into The Ground. “That means for 23 and ½ hours a day we are in our cells, we have all 3 meals delivered to our cell, and the ½ hour we are out is 10 inmates at a time: to shower, make calls, clean our cells, and use the microwave and kiosk.”

“All of these folks were already on their way home and in the midst of getting released anyway,” said Kandra Clark, vice president of policy and strategy at Exodus Transitional Community, one of the non-profits involved in alternatives to incarceration. Clark said some inmates were released with as few as 60 days left to serve.

The city’s scheme during the pandemic started with one hotel — named, ironically, Corona Queens. The program has since grown to four hotels across Manhattan and Queens, Clark said.

At the hotels, participants can receive support services including job referrals, case management, substance abuse counseling, mental health professionals and medical aid. Three times a day, participants are checked to make sure they are mentally and physically fine, Clark said. Those on parole while living in the hotels have a curfew. There is always some staff and security present.

Those running the hotels are keen, where possible, to avoid using force, Clark said.

“Our big thing is de-escalation,” she said. “We do not use force. We do not use any of the things you see correction officers use, for example. We are here to keep everyone safe, and we will discharge a resident if the safety of others is impacted, but it’s a safe, collaborative process.”

Zachary Katznelson, policy director at A More Just NYC, which is working to shut down the city’s main jail complex, Rikers Prison, said those in ATI hotels fared as well or better than those released from Rikers who did not benefit from the same services.

“People are often these revolving doors of incarceration for low-level crimes and are often homeless or battle mental illness,” Katznelson said. “Incarceration isn’t changing anything positively for them, and the city actually tried a different way, and it worked. It worked on a human level that people did much better, and it saved a ton of money.”

New York City spends on average $447,337 per prisoner each year, according to a report from New York City Comptroller Scott M. Stringer.

“Alternatives to incarceration programs cost about a quarter of that,” Katznelson said.

New York’s program is a model for the future.

Participants in the ATI programs are less likely to return to crime once released, according to Clark. In New York, on average about two out of every five prisoners return to crime. The recidivism rate in these programs is about 20%, with the rate as low as 11% in one program, Clark said.

Clark said the ATI hotels in New York City are a model for the future — less expensive and better equipped to help inmates become productive citizens upon release.

“Alternatives to incarceration programs make the most sense for a long-term investment in our communities,” Clark said.

“Our economy will be better too. We can help people get out of the incarceration cycle and be productive members of society and give them the resources, training and skills they need to break that cycle.” 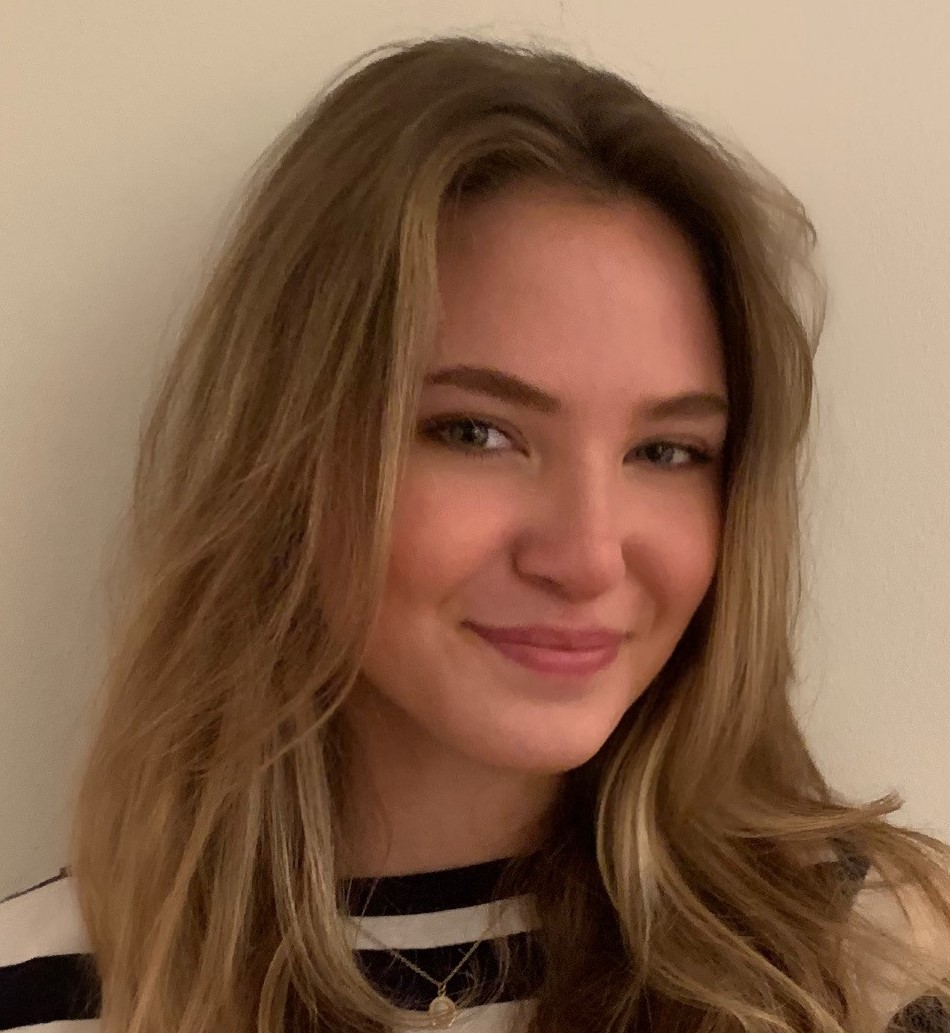 Aerin Atinsky is finishing her second year of high school at The Hewitt School in New York City. She is a member of the debate team, the service club and the varsity tennis team, and she holds a leadership position on the student council as the co-representative of her grade. Outside of class she enjoys volunteering, tutoring, reading, tennis and writing. English and History are currently her favorite subjects.