From Flopnik and shame to a man on the moon

It’s been 50 years since the U.S. put a man on the moon. It’s worth recalling how the U.S. lagged at the start of the Space Age. And what about Earth? 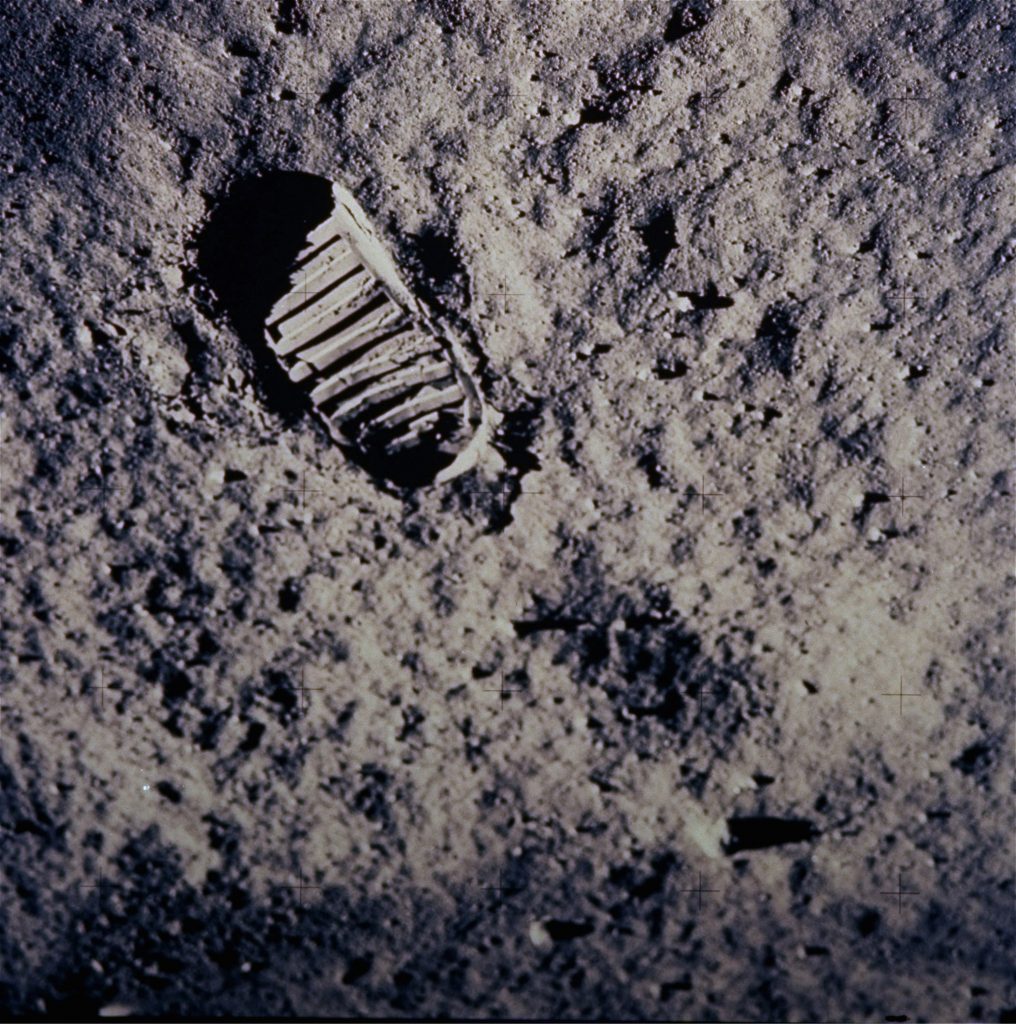 The Space Age began on October 4, 1957, with a triumph for the Soviet Union.

On that day, America’s Cold War antagonist launched into orbit the world’s first satellite, Sputnik, an achievement that shook Americans’ faith in their country’s technical and scientific superiority.

Doubts and disappointments deepened week after week as Sputnik, emitting a high-pitched beep-beep-beep, orbited the earth.

The Soviet Union followed up on its breakthrough just a month later, sending aloft Sputnik 2. It was six times as big as Sputnik 1 and carried a passenger — a 12-pound dog named Laika.

A month after Laika went into space, the United States made its first attempt to launch a satellite atop a Vanguard rocket.

The launch, on national television, ended in a spectacular explosion two seconds after the engines ignited, prompting international headlines that mocked the country that saw itself as a world leader.

“Oh, What a Flopnik,” said a headline in the London Daily Herald, making a word play on Sputnik.

Even more humiliating was a headline in the Tribune de Lausanne: “If ridicule could kill, America would be dead today.”

As the world commemorates the 50th anniversary of one of the most extraordinary achievements of all time — the July 20, 1969, landing of American astronauts on the moon — it is worth reflecting on how much the United States lagged behind the Soviet Union in the exploration of space in the late 1950s and early 1960s.

Soviet “firsts” included flying two unmanned spacecraft to the moon, one scattering tiny Soviet flags on its surface, and, most importantly, launching the first astronaut into orbit. Yuri Gagarin’s flight, on April 12, 1961, won world-wide applause and, by many accounts, helped convince U.S. President John Kennedy that the best way to recover America’s dented prestige would be to send a man to the moon.

It was a goal of breathtaking ambition.

“If we can get to the moon before the Russians, we should,” he told a press conference questioner in April 21, according to an account in One Great Leap by Charles Fishman, one of a number of books published in time for the 50th anniversary.

Kennedy’s formal announcement that the United States wanted to send an American to the moon “before the end of the decade” came a month later, before a special joint session of  Congress.

It was a staggeringly ambitious goal.  The United States did not have a rocket with enough thrust to pitch people to the moon and take them back, nor it did have a computer small enough to fit into a cabin and powerful enough to do the intricate navigation required. No one even knew how to feed astronauts in space.

Kennedy pronounced his ambitious goal against the backdrop of global opinion polls that showed a steady shift towards the view that the Soviet Union was leading the world in science and technology. Soviet propaganda portrayed its space achievements as evidence that Soviet communism was superior to Western capitalism.

All of them propaganda victories

In the early 1960s, as the United States was putting together the teams of scientists, pilots and administrators meant to implement Kennedy’s lofty goal, the Russians piled on more landmark achievements.

Renewed interest in the moon

No other nation succeeded in setting foot on the moon. The Soviet Union tried and failed. (more)

These included the first woman in space, the first three astronauts flying together, the first space walk, the first space probe launched to Venus. Propaganda victories, all of them. The Russians cited them as evidence that their system was superior to the Americans’.

But from 1961, the year Kennedy made his man-on-the-moon announcement, the United States poured money and resources of a mind-boggling scale into its effort to overcome its status as number two in the space race.

Numbers tell the story: In 1961, the National Aeronautics and Space Administration (NASA), spent $1 million on the moon program, now dubbed Apollo. Five years later, NASA was spending $1 million every three hours, around the clock. According to Fishman, three times as many people worked on Apollo as on the Manhattan Project that created the atomic bomb — 410,000 people in all.

Like most monumental undertakings, the Apollo programme was not without controversy. Its detractors included Kennedy’s predecessor, Dwight Eisenhower, who had created NASA. “Anybody who would spend $40 billion in a race to the moon for national prestige is nuts,” the former general told a Republican breakfast meeting on June 13, 1963.

And contrary to the widely-held belief that the plan to send a man to the moon enjoyed wholehearted public support, polls at the time showed that only 39% were in favour of the idea and 55% thought the space programme was not worth the money it was costing.

Particularly critical were leaders of the civil rights movement, who argued the money would be better spent on improving the life of poor Americans.

But even critics could not resist watching something unique, something never seen before, something deemed by many impossible: Apollo 11 landing on the moon, Neil Armstrong and Buzz Aldrin descending from the lunar module lander and Armstrong declaring: “That’s one small step for man, one giant leap for mankind.”

The landing had about 600 million television viewers world-wide, a record at the time. Historian Arthur Schlesinger predicted it was the 20th century event that would still be remembered in 500 years.

The Soviets stepped up their rival project, Luna, but it suffered mishaps, and no Russian ever landed on the moon.

There were five more American moon landings after Apollo 11, the last in December 1972. After that final mission — the last time a man has set foot on the moon — the New York Times asked two dozen scientists, scholars and thinkers to give their assessment of the moon missions and their impact on “man’s perception of himself and his universe.”

One answer stands out in particular because it foreshadowed fears for the survival of humankind and the terrible effects of climate change.

John Platt, a biophysicist at the University of Michigan, singled out “Earthrise,” a photo taken from the cabin of Apollo 8 showing the earth as a blue-and-white sphere floating in the black vastness of space. The image brought home the beauty and fragility of earth and played a big role in the formation of the environmental movement.

“That great picture of Earth taken from the moon,” Platt said, “is one of the most powerful images in the minds of men today and may be worth the cost of the whole Apollo project. It is changing our relationship to the Earth.”

Platt was right. It did.

Protecting the fragile sphere and the people living on it from man-made pollution and climate change is a task more monumental and difficult than sending men to the moon. It requires international action and leadership.

But don’t expect that from the United States any time soon: President Donald Trump thinks climate change is a hoax.