U.S. protests over race have given some Russians an excuse to bash America. Others fear street action in Russia is a distant dream. 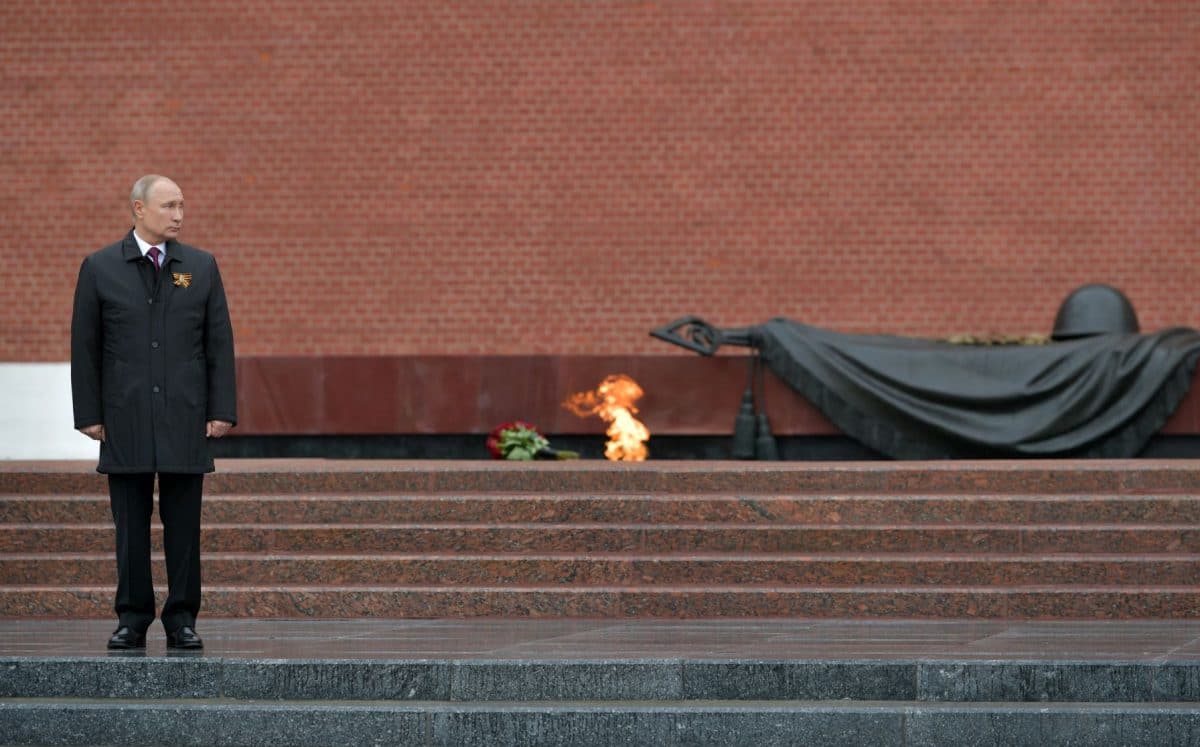 Russians have watched in disbelief as protests have swept the United States over the police killing of black American George Floyd.

The Russian blogosphere erupted in furious and politically incorrect debate on the rights and wrongs of street action over racial injustice, with many concluding that America had “gone mad” and condemning “neo-Bolsheviks” for causing “mayhem”.

And we are talking about liberal Russians here, not the majority of indifferent Russians or overtly racist Russians whose comments would be unprintable.

The intelligentsia fell into two camps. One followed and liked Echo of Moscow’s Washington reporter Karina Orlova, who looked for the roots of the unrest in social problems such as ghettos and lack of education.

The other camp sympathised with socialite Ksenia Sobchak, more concerned with the smashed windows of shops, which to her represent civilization, than with questions of race. (At 39, she is just old enough to remember Soviet shortages.)

Vladimir Guriev, a Russian living in Berlin with over 77,000 followers on his Facebook page, noted that while America seemed to be Russia’s geopolitical opponent, in fact to most ordinary Russians it represented a dream of paradise.

“We don’t like to see our heavenly America getting dented,” Guriev wrote. “There is no racism in this. The colour of the protestors’ skin is irrelevant. It is just that in paradise there should be peace and order. We didn’t spend our lives dreaming of it to see it being ****** up.”

Concern over protests is really about Russia.

The concern seems to be with America, but really it is with Russia itself.

A generation of Russians has grown up knowing nothing but the authoritarian rule of Vladimir Putin. Police brutality and cruelty to army conscripts are issues in Russia too. Dissatisfaction is growing.

Everyone knows that if and when Russian lives start to matter, there could be a huge uprising, but it might not lead to peaceful reform. Russians remember that their Bolshevik Revolution in 1917 brought civil war, labour camps and 70 years of oppressive Communism.

Still, sooner or later, change of some sort must happen. Writing in The Moscow Times, Ilya Klishin spoke of his sense of a gathering storm.

“It’s like on a hot and oppressive summer day when there is barely a hint of storm clouds on the horizon, there isn’t even a short clap of thunder and it won’t rain, but all the same you’re anxious, and you hurry home because you don’t just feel it — you know that something terrible is about to happen. ”

Putin is set on extending his rule — protests or no protests.

Right now, Russians are celebrating their liberation from coronavirus lockdown. During the COVID-19 crisis, President Vladimir Putin took a back seat, allowing the mayor of Moscow, Sergey Sobyanin, to take all the unpopular decisions about limiting citizens’ movements. Now, although doctors warn it is premature, Putin has let everyone out.

He has done this because he needs the crowds for two reasons. First, to attend his delayed World War Two victory parade on 24 June, Second, to say “yes” in a July 1 confirmation vote on extending his rule. (It is already law, but he wants popular approval.)

Putin, in power since 2000, has decided to reset the clock on his presidency, giving himself the option after his present term ends in 2024 of two more six-year terms, potentially taking him up to 2036. The unrest in America helps him argue that Russia needs years more of his kind of stability.

As the system is rigged, it is almost inevitable that the Kremlin leader will get the “referendum” result he wants, but the question is how Russians will react. Last summer, Muscovites demonstrated over opposition candidates being barred from city elections and met riot police, ready with batons. Street protests proved to be risky.

Now the opposition, struggling to overcome their internal splits and divisions, are trying to think of smart tactics.

In a blog on Echo of Moscow, Anton Orekh commented: “Our model (of combating coronavirus) is simple. At whatever cost, hold that damn parade and that damn vote, and however many people get sick and die as a result doesn’t bother us.”

For Orekh, both the healthy and radical thing to do is not to take to the streets, as in America, but to go into political self-isolation, stay home and boycott the vote. “We have nothing to celebrate and nothing to be joyful about,” he said. “If you possibly can, stay at home and think about your own needs now, more than ever before.” 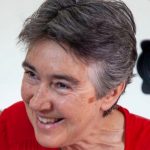