When former colonizers claim their due, they get repaid. But when Africans do the same, they’re told to forget about the past and look to the future. 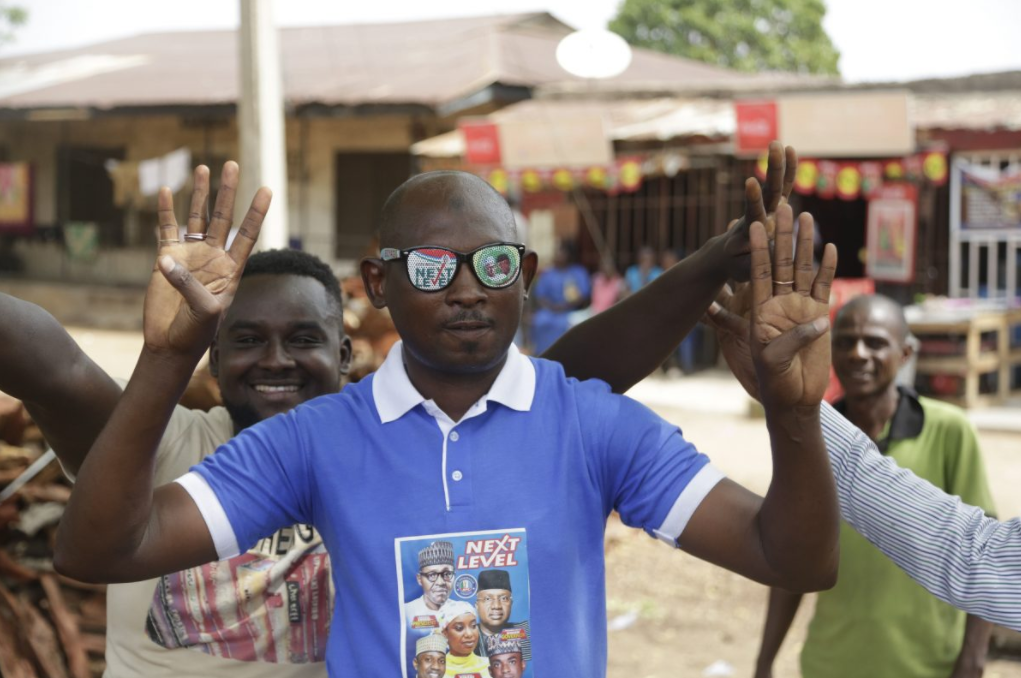 Undoubtedly there is some truth to these accounts. But they do not tell the full story.

Many current “African issues” are not unique to the continent. Corruption exists all over the world. And civil wars have taken place in developed countries too. Yet the economic consequences of such plights are generally of a much greater magnitude in Africa.

The question is: why?

Corruption is not an African way of life.

One can argue that the level of, say, corruption in African countries is higher than it is in Western countries. That argument is not far-fetched.

But it is far-fetched to believe that heightened levels of corruption are simply a result of our culture, that it is simply “the African way of life” to be corrupt or in a state of constant disagreement.

It is inconceivable that a group of people spread across 30 million square kilometers of land, with very little contact with each other, could have adopted a similar way of life by chance. Clearly, Africa’s economic struggles must be rooted in something else.

Most African countries possess enormous reserves of natural resources. However, to this day, decades after they gained independence, many of these countries do not have real ownership of their resources.

Foreign ownership stems from the economic control that countries like Britain, one of Africa’s biggest former colonizers, had over natural resources in Africa. During its years as a colonial power, the United Kingdom deprived African countries of the economic advantages of their natural resources. Trade with Africans was almost non-existent. Africa’s resources were exploited for the purpose of export.

Colonial powers still reap the benefits of past advantage.

Today, the West continues to reap the benefits of that past advantage in the form of transfers of wealth through inheritance laws and the absence of systems to redress the past destabilization of African economies.

The story is slightly different for former French colonies. These countries are still tied by the neck to France. Most of them continue to pay tax to France for infrastructure developed by France in their countries, and most pledge military allegiance to France and use a currency, the CFA franc, that is pegged to the euro.

France put these tactical advantages in motion when negotiating the “independence” of its colonies. Burkina Faso or Senegalese taxpayers, for instance, help pay for train stations in France rather than schools in their countries.

We are told to forget about the past.

In effect, when the French government claims its due, they get repaid. But when an African does the same, he is told to forget about the past and look towards a better future.

Of course, the terms negotiated between former colonizers and colonies were always bound to favour the oppressor. How could militants, who knew nothing but force, effectively challenge the masterminds that had controlled most parts of the world for decades? The colonizers always had the upper hand.

And so they exploited the African people, who were more than happy to accept their terms in the name of peace and “independence.” On top of that, this independence was awarded to leaders who had no experience running countries.

So, once again, what role does colonialism play on African economies today? Of course, modern issues like corruption are a factor. But many of our issues are rooted in African’s colonial past.

(The views are the author’s. For more News-Decoder stories on Africa, click here.)

Thabang Matona is a South African first-year student at the African Leadership Academy. He is a member of the International Relations Council and the debate club. In addition to taking ALA’s core curriculum, Thabang studies AS Level Chemistry, Biology and Mathematics. He is passionate about creating a better generation of leaders through education.