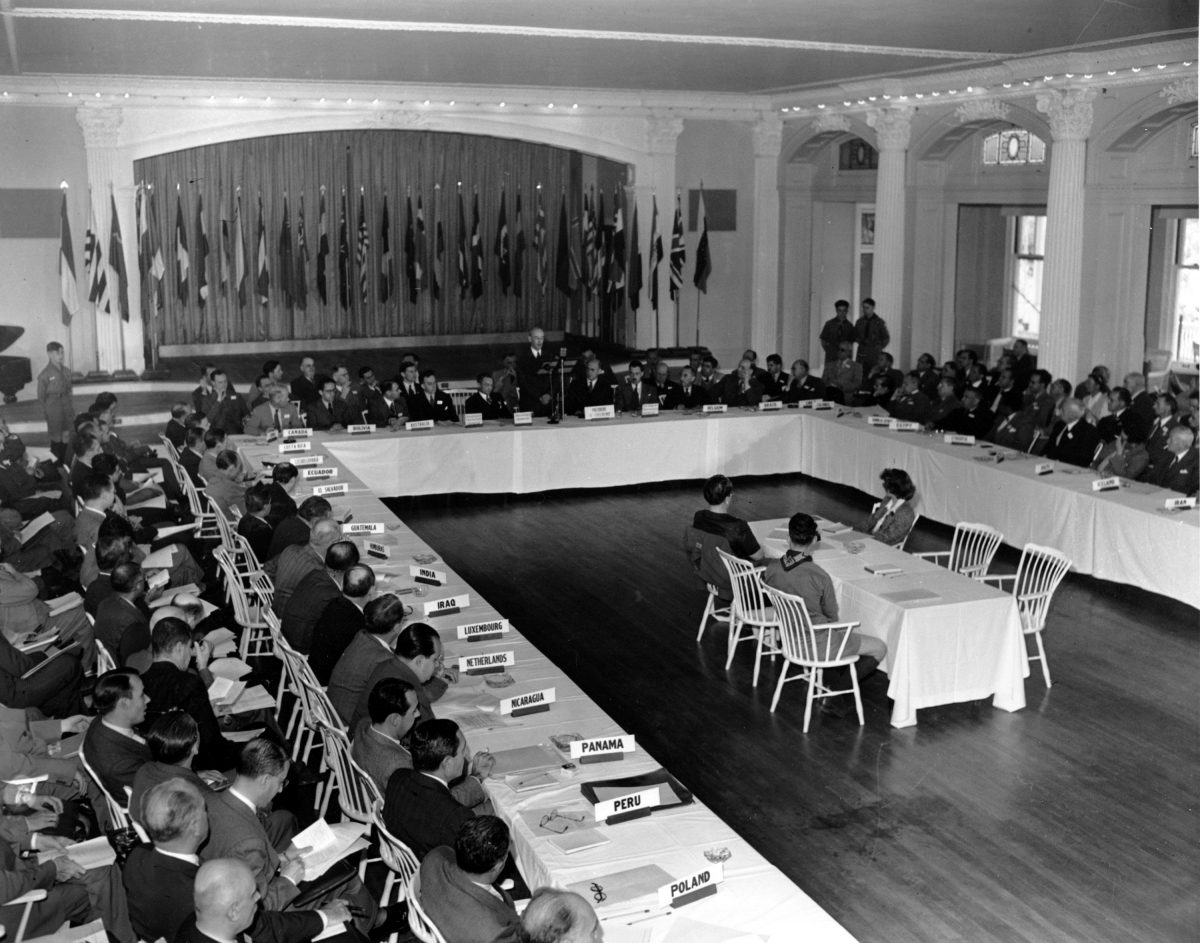 The dollar bestrides the globe.

How are oil, copper and other commodities priced and traded? In dollars. Unsure what currency to take to a faraway country? Best take dollars. How does every nation measure the strength of its currency? By how much it fetches against the dollar.

The dollar has been the dominant world currency for the best part of a century because the U.S. economy has had no equal.

But the times are slowly changing.

China’s economy will be bigger than America’s before long — even though U.S. income per head is seven times greater — and Beijing is eager to translate that economic clout into political power. A bigger role on the world stage for its currency, the renminbi, is one route.

Another is by championing a clutch of new Asian financial institutions, including the Asian Infrastructure Investment Bank (AIIB).

What harm could that do, one might ask? After all, the Asian Development Bank (ADB) estimates that Asia needs to spend $800 billion a year on building roads, railways and other infrastructure. The new bank could make a difference.

But Washington’s heated reaction to the UK’s decision to become a founding member of the AIIB demonstrates that the true purpose of the new lender is political: Beijing wants to undercut the big multilateral financial agencies that the U.S. and its allies have in effect controlled for six decades.

These include the International Monetary Fund, the World Bank and the Japan-led ADB.

The U.S. wields immense influence through these institutions. For example, it can insist on attaching conditions to IMF loans that open up foreign markets to American banks and companies — something it did, controversially, in countries such as South Korea during the Asian Financial Crisis in the late 1990s.

So, not surprisingly, the U.S. is fiercely opposed to Beijing’s initiative and reluctant to cede power within existing multilateral institutions.

Congress has balked at ratifying a deal that would give slightly more voting power at the IMF to China and other emerging economies, while the Obama administration, which refuses to join the infrastructure bank, has chided the UK for its ‘constant accommodation’ of China.

History holds a few clues to how global financial power might shift.

Change will be slow. The power of incumbency is great: the pound sterling was the undisputed king of currencies for more than forty years after the U.S. economy overtook Britain’s in the early 1870s.

The U.S. set about internationalizing the dollar, just as China is doing today with the renminbi. But it was only after Britain had been drained by two world wars, in which it was bankrolled by the U.S., that the dollar finally supplanted the pound as the paramount global currency.

Putting down a marker

Reflecting America’s unrivaled power, the dollar was made the linchpin of a new post-war international financial order negotiated at Bretton Woods in New Hampshire in 1944.

The system served the world well, delivering almost 30 years of strong economic growth before it collapsed in the early 1970s — as monetary systems always do.

Increasingly frequent financial crises since then have led to calls for a new global order, and China is putting down a marker that it wants a say in its design.

How the US accommodates the rise of China will be one of the defining issues of the 21st century. Some experts fret about the potential for military friction as China challenges American hegemony in the Pacific.

But the maneuvering over the new infrastructure bank, along with the global waves that the renminbi is starting to make, illustrates that the showdown is in the first instance about economic and financial power.