Russia’s invasion of Ukraine is likely to prompt firms to re-examine supply chains and bring business closer to home, even if that means lower profits. 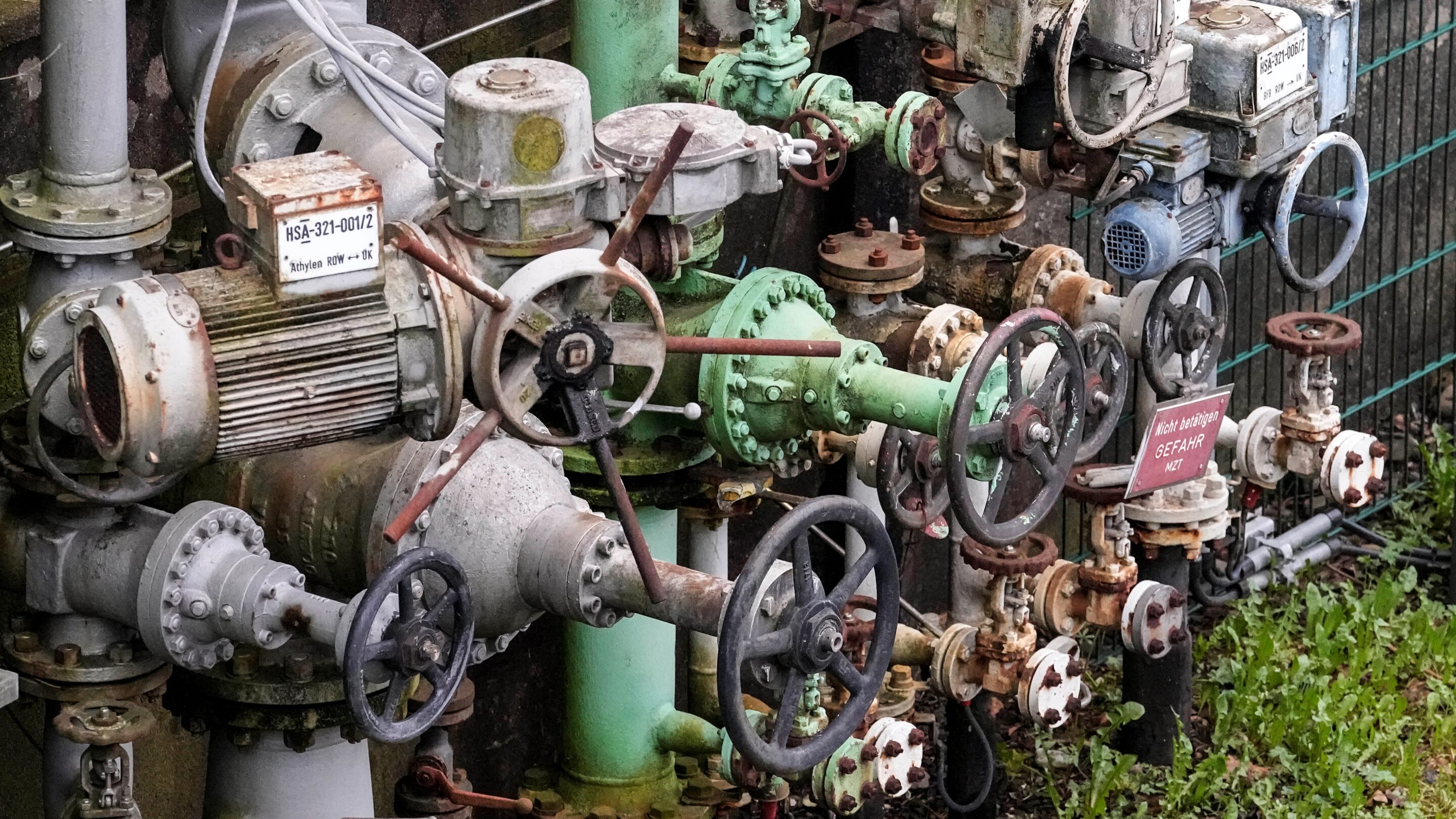 “The Russian invasion of Ukraine has put an end to the globalization we have experienced over the last three decades,” according to Larry Fink, the boss of BlackRock, the world’s largest asset manager.

If Fink means an end to the cross-border movement of goods, services, money and data, he is almost surely wrong. Economies are too intertwined to make economic self-sufficiency an option; the advances in computing that underpin global manufacturing, logistics and markets cannot be “uninvented.”

But if he means the war could turn out to be the high-water mark for globalization, Fink is on firmer ground.

The shockwaves Moscow’s war has touched off are likely to prompt firms to re-examine their supply chains and bring more business closer to home, even if that means lower profits.

The trend towards greater economic self-reliance will have far-reaching consequences. Shifting production away from emerging economies will be costly, boosting inflation.

But it will also create well-paid manufacturing jobs, reducing income inequality. Overall growth will suffer as efficiency is sacrificed for economic security, but neglected post-industrial regions could get a new lease on life.

Signs that globalization is past its peak were mounting before the West curtailed economic links with Russia.

Notably, COVID-19 highlighted the drawbacks of outsourcing manufacturing to the other side of the world; the West relied heavily during the pandemic on China for medical kit and basic personal protective equipment such as face masks.

Likewise, as economies have bounced back from the pandemic, factories in Asia have struggled to meet red-hot demand, clogging up global supply chains for everything from building materials to bicycle parts.

Policymakers have been especially shocked to learn just how badly the West depends on Asia, principally Taiwan, for computer chips.

The upshot is a push by governments to encourage companies to build factories at home (“reshoring”), in neighbouring countries (“nearshoring”) or in countries that are political allies (“friendshoring,” US Treasury Secretary Janet Yellen’s neologism.)

Thus, Intel is investing $36 billion to boost chip-making in Europe, including a pair of factories in Germany, and another $20 billion on two new plants in Ohio, while Apple has started manufacturing iPhones in India, reducing its dependence on China.

The invasion of Ukraine can only magnify these trends.

Sanctions on Russia form part of a trend.

Europe, in particular, has been made painfully aware that it counts on Russia for about a quarter of its oil imports and 40% of its natural gas imports.

Similarly, countries in North Africa, the Middle East and South Asia are perilously dependent on grain supplies from Russia (and Ukraine). Governments are scrambling to diversify supplies and find ways to hold down fast-rising prices.

Sanctions on Russia speak for themselves, given Moscow’s naked aggression. But they form part of a pattern.

Western governments have been increasingly willing to use trade and investment policies to try to get recalcitrant countries to change their ways. China has been the main target, and globalization has been the casualty.

Exhibit A is the tariffs imposed on imports from China by former U.S. President Donald Trump and maintained by his successor, Joe Biden, aimed at persuading Beijing to end subsidies and intellectual property abuses that, in Washington’s eyes, give Chinese companies an unfair advantage.

But Washington wants a lot more than a level playing field for trade.

It regards China as a growing threat to America’s military, economic and geopolitical dominance and wants to slow its rise. Hence a slew of restrictions on technology exports to companies deemed to have links to the Chinese military, as well as steps to deter Americans from investing in China and vice versa. European policy is moving in the same direction.

At the same time, Chinese leader Xi Jinping has proclaimed a policy of “dual circulation” that boils down to China relying more on its domestic market for growth and less on export demand. Foreign companies in China report a distinctly chillier business environment.

No wonder, then, that some are scaling back in China, especially as labour costs are rising.

The heyday of globalization may be over.

Moving production to countries like Vietnam can be seen as an extension of globalization, not the end of it.

But China remains the key link in global supply chains thanks to its unrivalled manufacturing scale. So any weakening of this link supports the case that the heyday of globalization — if defined as the quest for maximum production efficiency — is over.

Many analysts go further and conclude that the U.S. and Chinese economies are decoupling and could end up forming, and dominating, their own economic blocs with separate trade alliances and digital standards.

If China’s tacit support for Russia’s invasion of Ukraine leads to closer trade, energy and political ties between Beijing and Moscow, the splintering of the global economy will only get worse. Other countries could be forced to take sides.

“Much like the pandemic, the invasion of Ukraine will deepen the global rift between U.S.-led rules-based economies and their authoritarian adversaries,” according to Diana Choyleva, chief economist at Enodo Economics in London.

A tell-tale sign that decoupling is for real will be if China makes progress in its long-standing aim to reduce its dependence on the U.S. dollar and persuades global investors and central banks to make more use of its own currency, the renminbi, in trade, investment and financial markets.

For now, the dollar shows no sign of losing its lustre. But until recently few were predicting the retreat of globalization. Russian President Vladimir Putin has piloted the world economy and political order into uncharted waters.