Why the U.S. Supreme Court is so important

U.S. Supreme Court rulings can have a sweeping impact on business, society and politics. Here’s a primer. 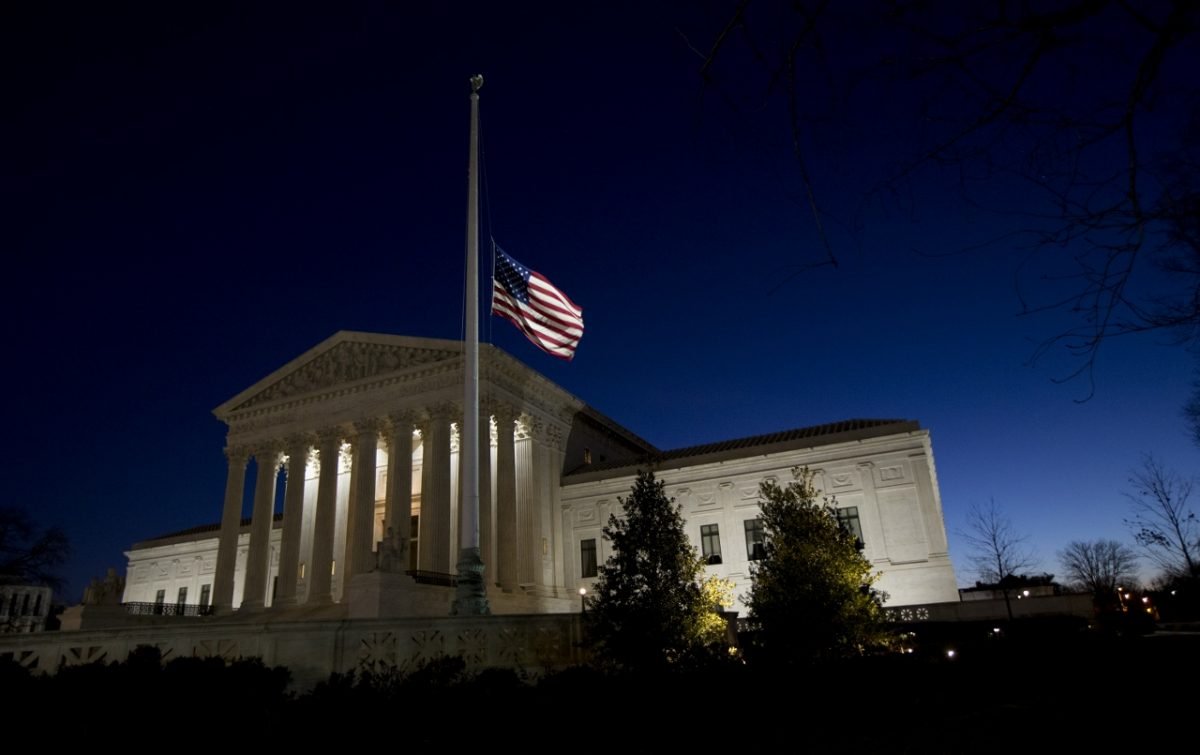 “A more imposing judicial power was never constituted by any people.”

It’s been nearly two centuries since Alexis de Tocqueville penned that observation about the U.S. Supreme Court. The French political philosopher grasped the critical importance of the Court to the young nation’s stability and prosperity, and he would not be surprised by the shock waves triggered by the death of Justice Antonin Scalia.

Scalia’s death at the weekend has touched off a bitter political struggle over the appointment of his successor on the nine-judge panel. It’s a struggle that will be played out in coming months in Congress and the U.S. presidential election; some will want to take to the streets.

The stakes could not be higher. Scalia was a staunch conservative, and with his death the Court is now split evenly, 4-4, between those considered liberal or moderate, and those conservative. Scalia’s successor could tip the balance in either direction.

To grasp the immense significance of the debate, it’s important to understand the Supreme Court’s role in the political system and the scope of its rulings, which in the past half century alone have ended racial segregation, helped drive a president from office, legalized abortion, decided the outcome of a presidential election and upheld same-sex marriage.

Each branch can limit the power of another.

The Supreme Court is one of three branches of government guaranteeing the separation of powers under the U.S. Constitution. The other two are Congress and the Executive, which is headed by the president.

Such a tripartite system, described by another French political philosopher, Baron de Montesquieu, aims to balance responsibilities and powers among the judiciary, the legislature and the executive. In the U.S. system, each branch can limit the power of another, providing a system of checks and balances.

The system is meant to protect the rights of individuals while allowing for a strong national government, and to balance the interests of states with federal authority. We examined the three branches of government in this decoder.

The Supreme Court is the highest tribunal for all cases arising under the Constitution or federal laws. It can strike down legislation or executive actions if they are at odds with the Constitution.

“Few other courts in the world have the same authority of constitutional interpretation and none have exercised it for as long or with as much influence,” the Supreme Court says in its own words.

Supreme Court rulings can have a sweeping impact on business, society and politics. Here are some of its landmark decisions:

Weighty decisions and a polarized electorate

Both parties recognize that Scalia’s successor could tip the scales in close votes. Cases currently before the Court involve climate change, affirmative action, abortion, unions, immigrants and contraception — issues where the electorate is deeply divided.

Although the Constitution stipulates that the president nominates Supreme Court justices, Republican candidates for the presidency have said the choice of Scalia’s successor should be left to whoever succeeds Barack Obama in the White House next January. Obama, a Democrat, has said he will send a nomination to the Senate in due course.

That partisan split can be explained by the weight of the Court’s decisions and the polarization of the U.S. electorate.

Unfavorable opinions of Court have reached a 30-year high.

Whereas historically the two major parties have been able to agree, sometimes begrudgingly, on the choice of justices, the process has become far more partisan and divisive in recent decades. The gaping ideological split in the current Congress and an increasingly vitriolic presidential campaign ensure a bitter fight in coming months.

The political acrimony was reflected in a nationwide poll conducted last year by the Pew Research Center.

Following recent Supreme Court rulings on Obamacare and same-sex marriage, unfavorable opinions of Court have reached a 30-year high, the survey found. And opinions about the court and its ideology have never been more politically divided.

“Republicans’ views of the Supreme Court are now more negative than at any point in the past three decades,” it said. Little wonder that Republican presidential candidates are keen to put a conservative in the vacant seat.

While the Supreme Court is an independent branch of government, its composition is not — and has never been — immune from politics. The nomination of justices is part of the system of checks and balances.

But at the end of the day, the system requires the willingness of voters and their representatives to adhere to laws, executive orders and court rulings, however deep the political divide. If that faith ever crumbled, the U.S. experiment in democracy would be under threat.

Nelson Graves is the founder of News Decoder.