What kind of global leader will Joe Biden be?

What makes a global leader? What traits does a leader need to succeed? Does U.S. President-elect Joe Biden have what it takes? 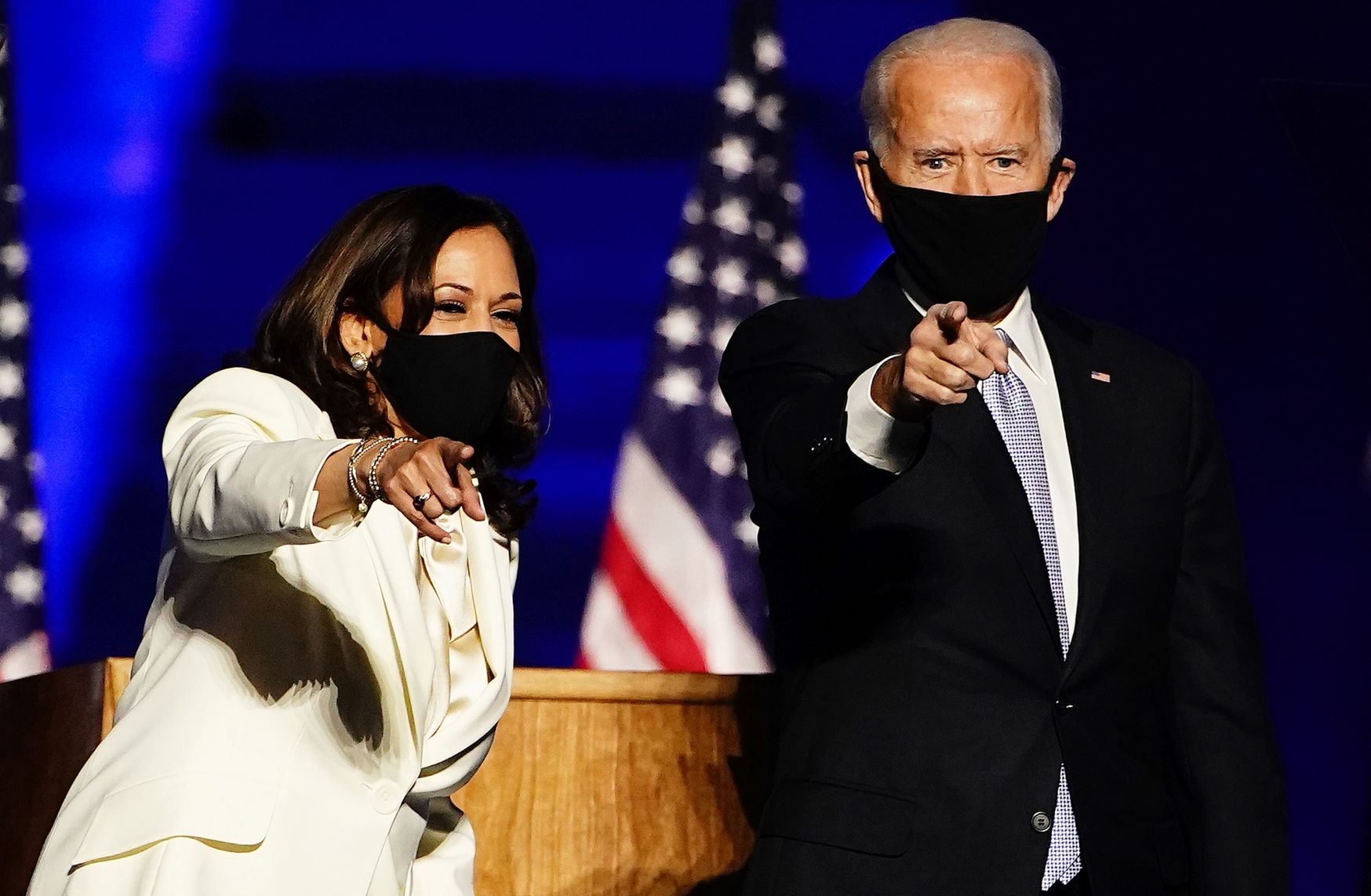 The recent U.S. presidential election and the imminent change of command in the White House prompt two key questions: What makes a global leader? And how will the new U.S. president perform on the worldwide stage?

Let’s think about who you would consider to be a global leader. Past or present? Alive or dead? Real or fictional?

Just over 20 years ago, I posed this very question to the senior leaders of a government department in a large country, whose mission was to be “the technical conscience of the nuclear weapon stockpile.”

Not surprisingly, their most common third and second choices were the conservative UK and U.S. leaders, Margaret Thatcher and Ronald Reagan. Their number one? None other than Indian peacemaker Mahatma Gandhi.

I was really surprised at first, but in a way I should not have been as these leaders saw themselves as keeping the global peace, albeit in a very different way from Gandhi.

This session and subsequent research helped me to crystallize that there are three different categories of global leaders:

1. By Mandate — It’s their job! Prime examples would be the Roman Catholic Pope, the Dalai Lama or the Secretary-General of the United Nations.

2. By Influence — It’s not their job but they have a huge impact on the world through what they do. This list might include tech inventors, such as Steve Jobs of Apple or Bill Gates of Microsoft, although the latter may now have an even bigger global role through the Bill and Melinda Gates Foundation, which is the largest private philanthropic institution in the world.

3. By Example — This category may be the most difficult to measure but can be the most inspirational because anyone can aspire to emulate Gandhi or Mother Teresa or Nelson Mandela.

There are many studies and articles about what makes a truly global leader, particularly one who leads by example. One of the most recent and comprehensive lists was outlined in an intriguing 2019 LinkedIn article by Zhorzh Patatanyan, Global Director in Manufacturing Sciences and Technology at the Japanese pharmaceutical company Takeda.

Skills that Joe Biden will need

Based on my own experience, research and writing over the last 30 years, I would propose five more specific but complementary characteristics and skills:

1. Unimpeachable integrity, with a strong moral compass for what is right rather than just expedient;

2. Genuine humility to recognize that it’s not possible to know everything and leaders really need trusted, diverse advisors and assistants to help them;

3. A clearly articulated vision of what is and what is not possible, leading to thoughtful action rather than meaningless statements or empty promises;

4. Tenacious perseverance and dogged consistency in the face of inevitable confusion, chaos and adversity;

5. Accountability for all outcomes — good and bad — and the time to celebrate success and the commitment to learn, change and grow from failure.

None of these traits will guarantee success for U.S. President-elect Joe Biden or for any other prospective global leaders, but they will certainly help propel them to do the most they can to benefit the most people in the most places around the world, engendering deep trust and respect along the way rather than popularity or fear.

Or in the words of the Brazilian writer Paulo Coelho: “The world is changed by your example, not your opinion.” 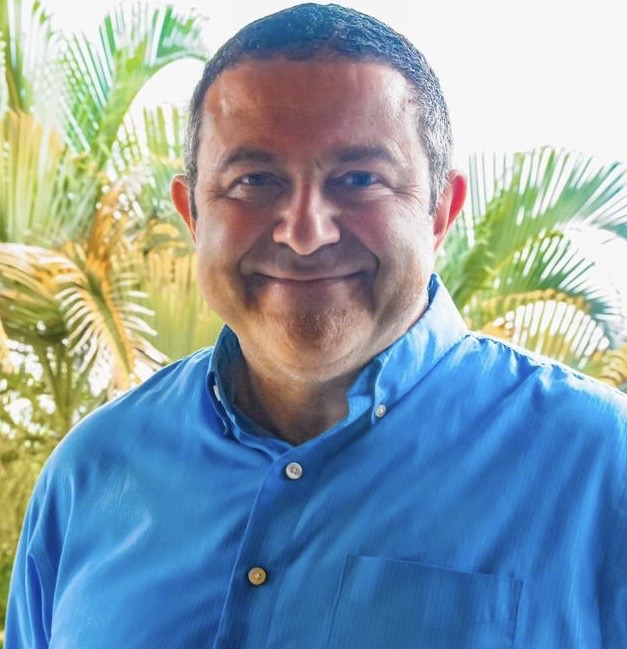