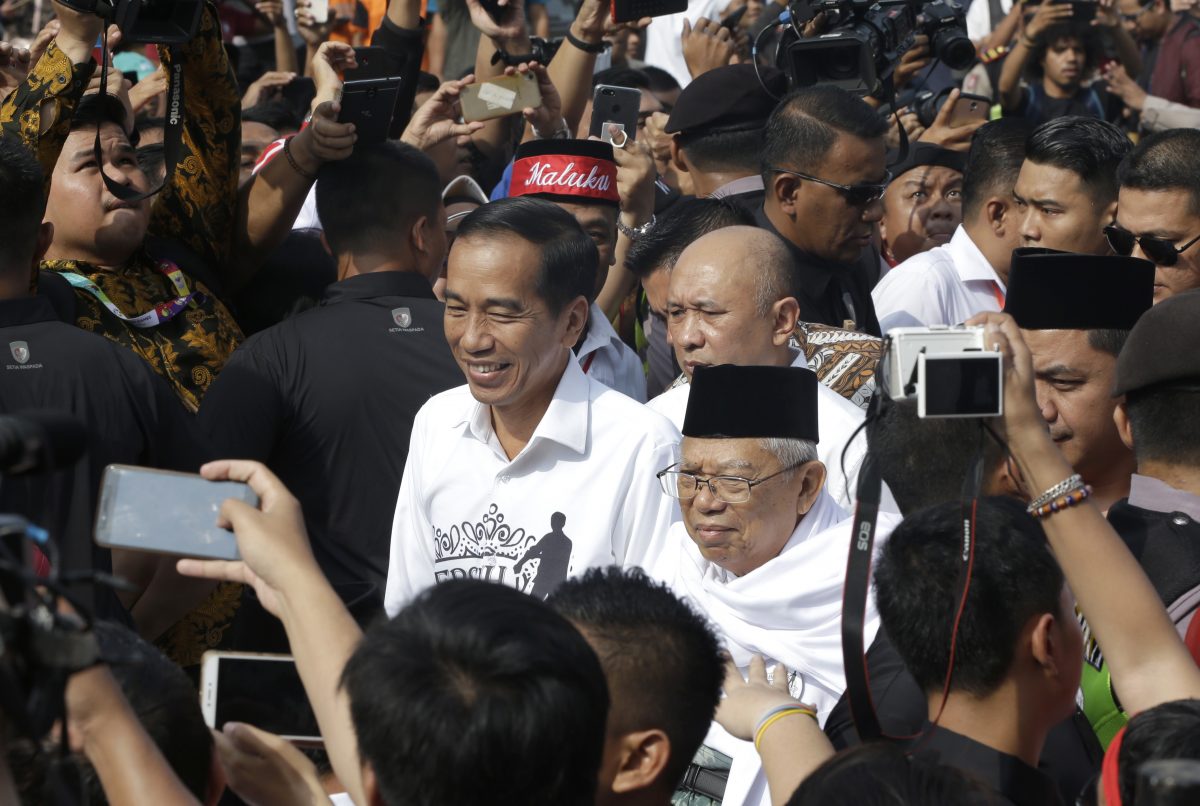 In the farming village where I stay in Indonesia’s West Java province, Islam is central to daily life.

The village has its own religious school, and those who can afford it sign up for the 10-year wait to go on a pilgrimage to Mecca.

But its politics appear to be secular, and radicals, according to one senior villager, are not encouraged.

A 20-minute drive away, in a tourist area popular with surfers, Islamic extremists one night a few months ago raided a beach-side restaurant that was selling alcohol and playing dance music.

Home to the world’s largest Muslim population, the fabric of ethnically diverse Indonesia has always been tugged at by religious intolerance.

In the 1950s, one powerful militant group with its roots in West Java — Indonesia’s biggest province, with as many people as Spain — fought unsuccessfully to turn the country into an Islamic state.

The two autocrats in charge of Indonesia’s first half century of independence both saw religious zealotry as a threat and used the military to stomp on religious extremism.

The rise of extremism is stirring worries.

Since its abrupt and violent shift to become the world’s largest democracy 20 years ago, the former Dutch colony has embraced political openness more vigorously than most of its Southeast Asian neighbors.

But an incompetent and often deeply corrupt bureaucratic and political establishment has often failed to meet popular expectations or offer much of a moral compass to a society where a significant chunk of the population lives in or on the edge of poverty. The sight of a bureaucrat or politician being thrown into jail for graft has become routine.

Greater political freedoms, and perhaps greater uncertainty, have been accompanied by a shift to more overt Islamic fundamentalism, not least among the educated urban middle classes.

But the rise of extremism is stirring worries that religious bigotry may be dominating political and social debate while threatening the pluralism and tolerance that have provided the glue holding this diverse country together. One very senior moderate Muslim leader dismissed some of the radicals as “thugs draped in Arab garb.”

Last year’s jailing of Jakarta’s Christian ex-governor over charges of blasphemy has been held up as an example of the dangerous path Indonesia is treading.

The former governor had been one of President Joko Widodo’s closest political allies, and Muslim extremists and political opportunists sought to use the case to damage the standing of the popular president.

It was not a new experience for the political moderate.

Most vulnerable when it comes to religion

When Widodo, in the furniture business before his meteoric rise in politics, first ran for president in 2014, suggestions fed by social media that he was not a Muslim (essential to lead a country where about 90 percent of the population is Muslim) became so widespread that he went on a very public pilgrimage to Mecca days before voting. He only just won.

Running for another five-year term next April, Widodo has struggled as president to navigate through the vested interests and inertia that have for so many years held the vast tropical archipelago back from living up to its economic potential.

He has pushed hard to build an infrastructure across the string of islands along the equator so Indonesia’s economy can function more efficiently, but shorter term economic growth has been moderate. For foreign investors, Indonesia remains one of the “fragile five” leading emerging economies.

His opponent next year, who came close to defeating him in 2014, is ex-general Prabowo Subianto, who has a penchant for nationalist rhetoric and is certain to focus on Widodo’s economic record.

But the president’s unexpected choice of an elderly cleric as running mate earlier in August suggests he feels most vulnerable when it comes to religion.

Referred to by Widodo as a “wise religious figure,” the 75-year-old head of the influential Indonesian Ulemas Council, Ma’ruf Amin, has been accused by critics of encouraging religious intolerance. They note he has criticized minorities including the LGBT community and spoke against the former Jakarta governor when he was facing trial for blasphemy.

By choosing Amin, President Widodo has made it much harder for political opponents to play the religion card in attack. And current polls show the plain-speaking Widodo far more popular than his rival for the presidency.

Accustomed to officials focusing more on their personal wealth once in power than on their role as civil servants, one of my fellow villagers offered this praise for Widodo: “After all this time as president, he’s still thin.” 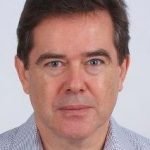