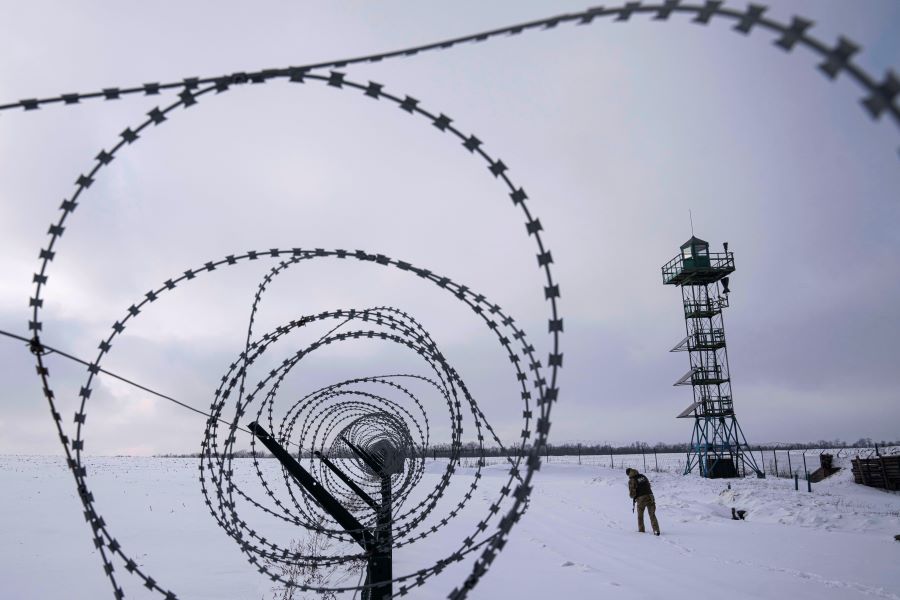 Reminiscent of tensions during the Cold War, the Ukraine crisis represents the most serious East-West confrontation since the end of the Soviet Union. A Ukrainian guard patrols the border with Russia near Hoptivka village, Kharkiv region, Ukraine, 2 February 2022. (AP...

For a deeper dive into the history leading up to the war in Ukraine, consider this report from Daniel Warner, a political scientist, lecturer and expert in international organizations. While diplomatic negotiations have failed, the article provides an overview to decode historic ties between Russia and Ukraine, NATO’s actions, the potential impact on energy supply chains and thoughts on the future of the security architecture of international alliances.

Exercise: This article was written three weeks before the conflict began. Ask students to compare the theoretical discussion of conflict to what is happening in reality. What do they think was the tipping point for Russia to invade? 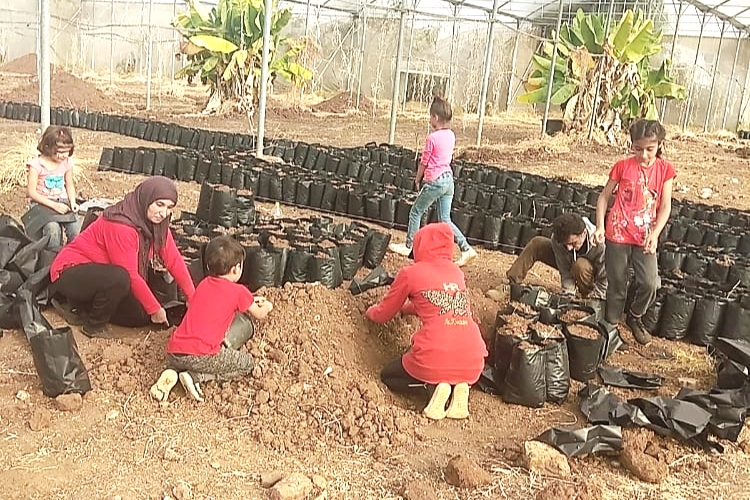 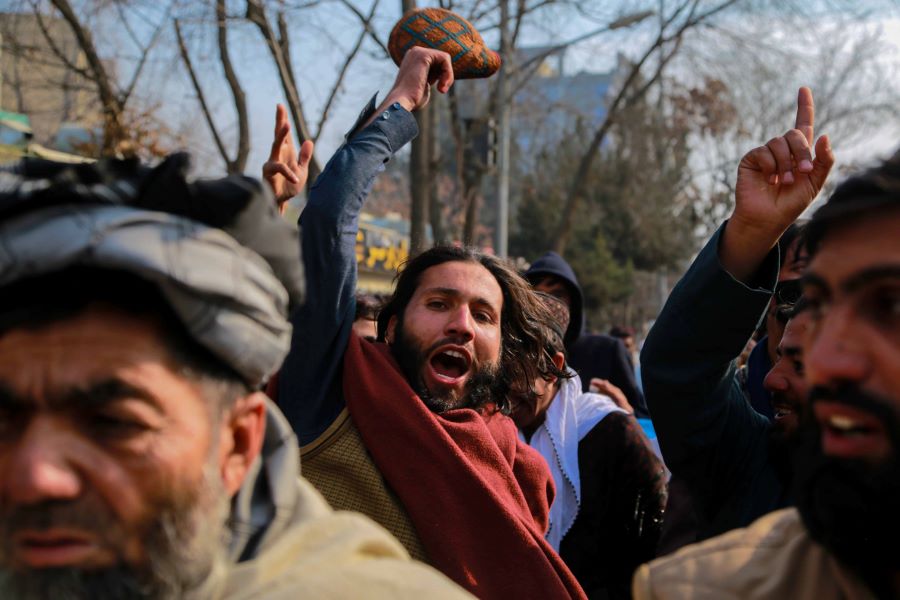 Decoder: Why do countries impose sanctions?

Sanctions have been a foreign policy tool since ancient Greece. Nations are increasingly using sanctions, even if they fail more than they succeed. Afghan protesters demand the unfreezing of central banks assets abroad, in Kabul, Afghanistan, 2 January 2022.... 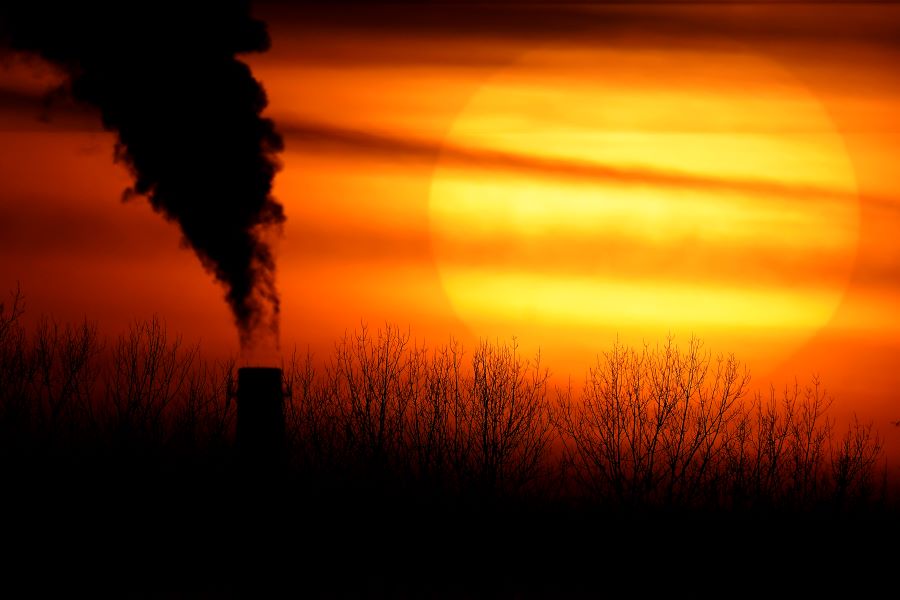 It’s official: We’re to blame for the climate crisis

It’s taken more than a century, but experts now say humans are definitely to blame for the climate crisis. Will a UN report spur nations to take action? Emissions from a coal-fired power plant in Independence, Missouri, United States, 1 February 2021 (AP...

Alister Doyle puts his years of experience covering the environment to use in connecting the dots between the umpteenth report on the climate crisis and the umpteenth global meeting on what to do. Doyle provides a genuine service in showing us why the latest report by government experts and climate scientists has a bearing on the summit later this year in Glasgow to review the 2015 Paris Climate Agreement. Doyle’s report exemplifies News Decoder’s mission to explain complex global problems in a dispassionate, balanced and understandable way.
Exercise: Ask your students to choose an issue on the front page of a daily newspaper or on the nightly news, and to write an article explaining the background to the issue and why it’s important to the readers. 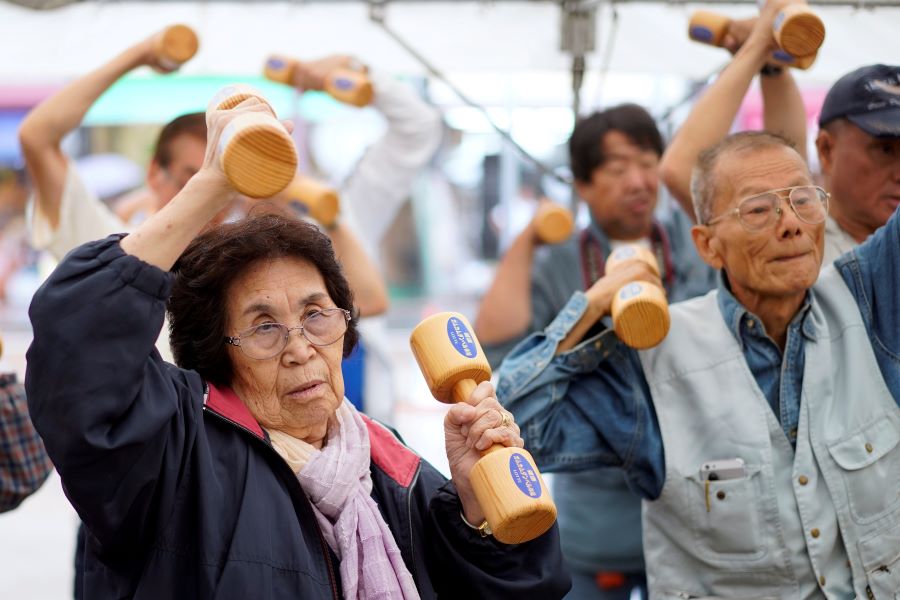 The world’s population is aging. How are we to pay for the pensions and healthcare of a burgeoning number of elderly? Elderly exercise with wooden dumbbells in Tokyo, Japan, 16 September 2019. (EPA-EFE/FRANCK ROBICHON) Call it baby bust and oldster boom — two...

Population growth has long been seen as a threat to humanity, and government efforts to limit births have either failed (India) or led to imbalances and inequities (China). Bernd Debusmann takes a look at the problems that a slowing rate in population growth poses for societies — problems that younger generations will need to manage in coming decades. Global aging will require tough decisions so societies can support the elderly — decisions your students will be asked to make.

Exercise: Ask your students to examine their country’s demographic trends and to compare its policies with those pursued by nations with a similar demographic outlook.