Street harassment is harmful and no laughing matter 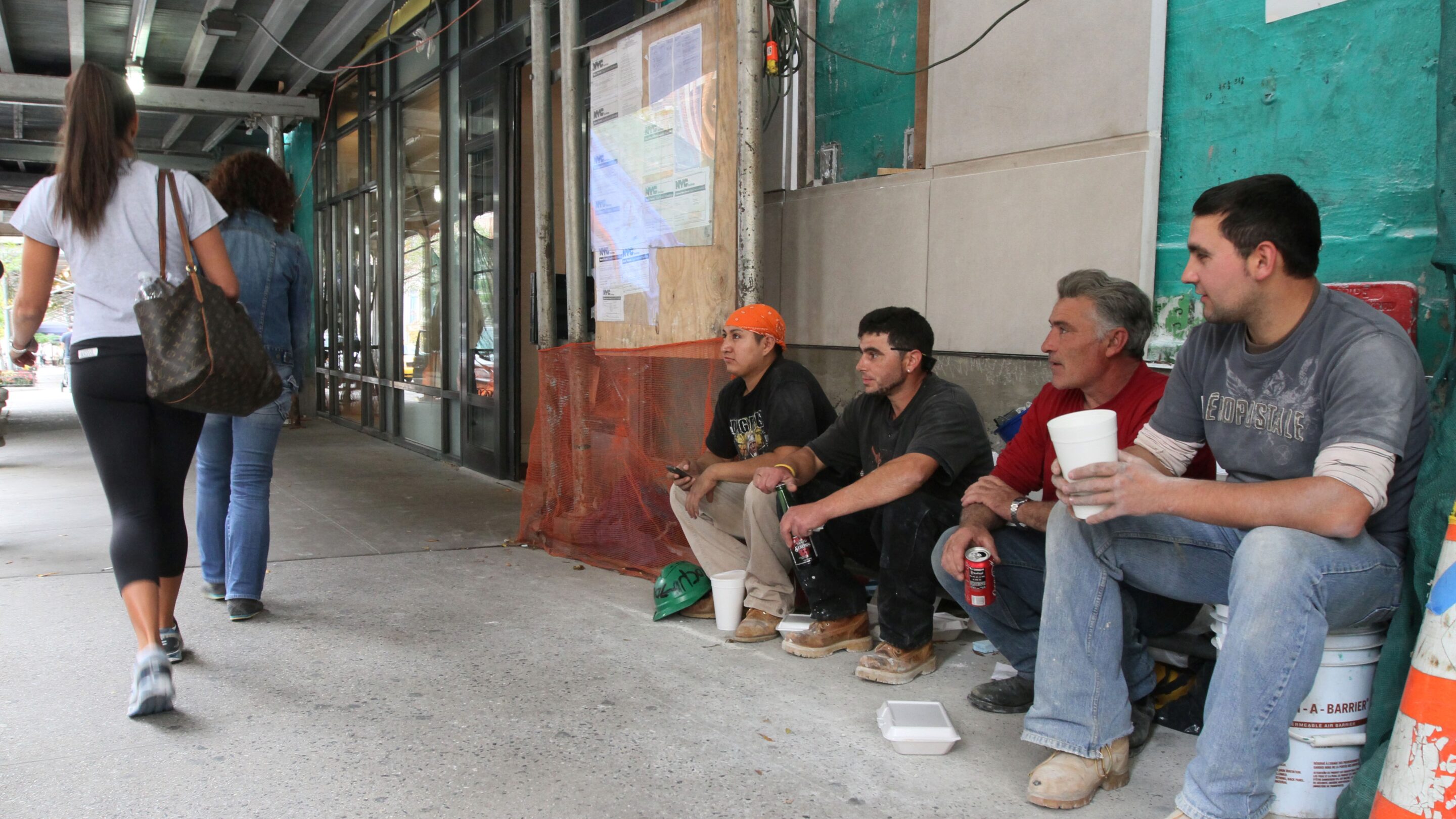 Women walk past construction workers in New York on 28 October 2010. Although these men did not harass any of the passersby, women in the U.S. city have complained that men sometimes follow them, yell at them and make them feel unsafe and uncomfortable. (AP Photo/Tina Fineberg)

Some men and boys may think whistling at girls in the street is nothing more than harmless flirtation.

But catcalling, car honking and indecent exposure are forms of street harassment that are punishable by law, and they can traumatize women.

“Stranger harassment poses a threat to women’s psychological health,” according to a 2018 study published by the University of Tennessee.

Despite the potential harm to women, street harassment is rarely punished. So some women are taking matters into their own hands by teaching how to defend against unwanted advances by strangers.

Donna Chaiet is the the founder of Prepare, a New York-based organization that offers a violence prevention program. She said society’s tolerance of street harassment and the excuses that men make are “defense mechanisms of a society that says it’s okay that people experience this regularly.”

“Street harassment sends a message to women to lead a smaller life, because the public sphere isn’t a place where they can feel safe and move with freedom,” said Karen Chasen, vice president of Prepare and, like her sister Chaiet, a lawyer.

Through a survey of students in their first year of high school in New York, Prepare found that between 40% and 60% of the students had experienced some form of street harassment — catcalling, whistling, making kissing noises, or comments on their appearance or clothes.

Between 40% and 43% reported having been followed or confronted by a stranger, 40-42% had been threatened with physical violence and 25% had seen someone expose themselves.

Street harassment might seem like innocent fun to some men and boys, but according to the University of Tennessee study, it can lead to Post Traumatic Stress Syndrome in some women.

Yet even if street harassment is illegal in New York State and can lead to time in jail, perpetrators are rarely punished, according to Chaiet. “Practically speaking, there are no consequences for street harassment,” she said.

Historically, civil suits involving street harassment have been dismissed. So, the movement for women’s safety has shifted its focus to the workplace.

“Street harassment laws bearing little teeth is a reflection of an incorrect belief that not a lot of harm is done to those subjected to harassment,” Chasen said, noting that the laws on the books can be confusing even for lawyers.

Chaiet and Chasen pointed us to two other nonprofits that address street harassment.

The nonprofit Right to Be trains individuals to intervene when they witness street harassment and encourages victims to share their stories.

Chaiet and Chasen consider street harassment to be part of a larger problem.

“Rape culture continues because there is rarely accountability, consequences or community pushback for those committing harassment,” Chasen said. 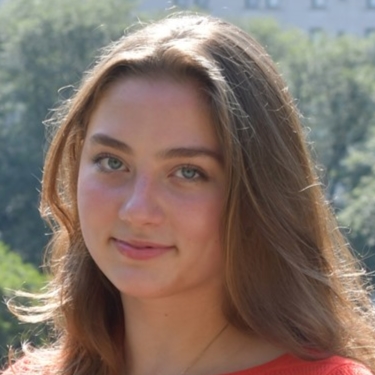 Maya Barr is in her final year at The Hewitt School in New York City, where she serves as Student Council president and head of the student newspaper. She will be attending Williams College and expects to pursue studies in the Humanities. 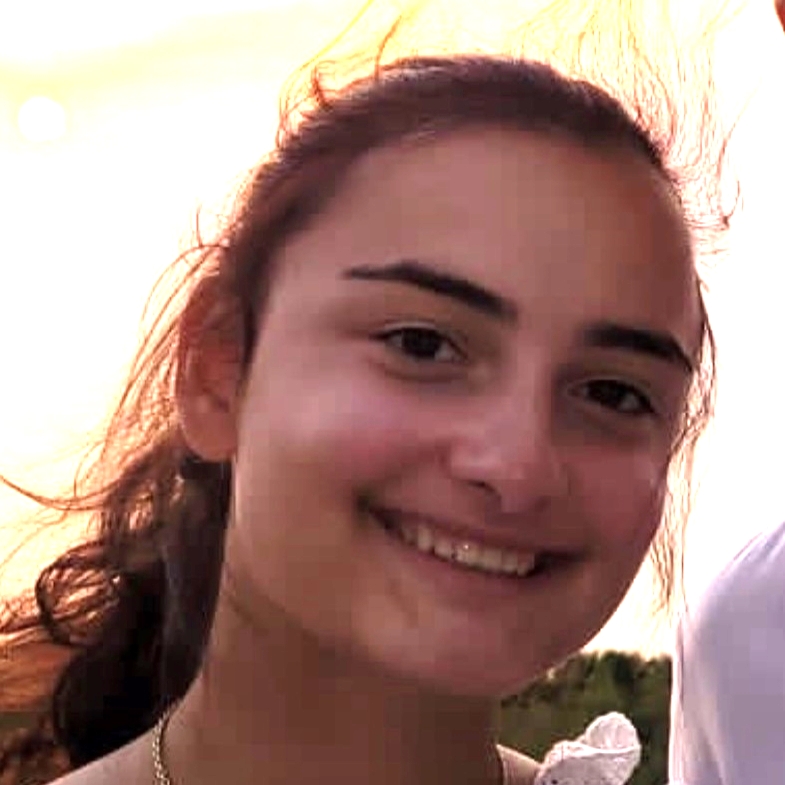 Pénélope Flouret is in her third year of high school at The Hewitt School in New York City. In her final year, she will be executive editor of the school newspaper. Her favorite classes are History and English. She is on the varsity volleyball team, and outside of school she enjoys reading and creative writing.