Spain’s crackdown on rappers: A threat to free speech? 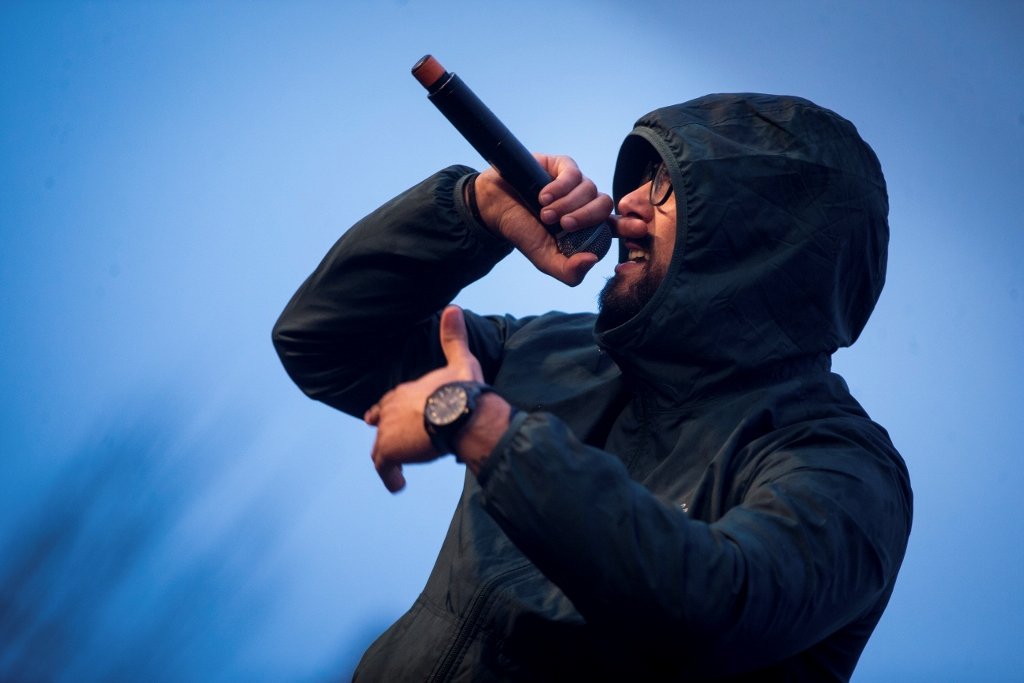 “We want death for these pigs.”

Those are the lyrics of José Miquel Arenas Beltrán, stage name Valtònyc, a rapper from Mallorca, Spain who was recently sentenced to jail for the offending lines.

“May they be afraid like a police officer in Euskadi,” the song by the 24-year-old continues, referring to Spain’s Basque region, long racked by separatist violence.

Those words earned Valtònyc a 3-1/2-year prison sentence in February for incitement of terrorism, death threats, insults and lèse-majesté towards the former King of Spain, Juan Carlos.

The Spanish Supreme Court ruled that the lyrics promoted terrorism and violence by calling for terrorist groups to repeat violent acts.

The ruling has divided Spain. Was Beltrán exercising his right to free expression? Or did his lyrics set back Spain’s efforts to promote public security and prevent terrorism?

Are civil liberties once again at risk?

Under Spanish law, anyone deemed to have “glorified terrorism” or “humiliated the victims of terrorism or their relatives” can be fined, banned from working in the public or imprisoned.

In the last two years, authorities have wielded the statute to curb expression on social media and in songs, books and street protests.

Since the conservative People’s Party (PP) won power in 2011, the government has stepped up efforts to repress speech that glorifies terrorism, arguing the moves are necessary to promote public security.

Some critics see the campaign as a disturbing attack on freedom of expression. Under dictator Francisco Franco and before Spain’s transition to democracy in the 1970s, freedom of speech was not considered a human right.

Some fear that Spain’s civil liberties are once again at risk.

“Censuring a book because it speaks of corruption, sending a rapper to jail for a song or taking down a work of art because it’s unsettling,” Irene Montero, a lawmaker with the left-wing Podemos party, tweeted. “The gag laws of the PP are incompatible with a fair and democratic country.”

Public safety versus freedom of speech

For their part, proponents see the law as necessary to ensuring public safety against the backdrop of increased terrorism in Spain and the European Union. They argue that security needs trump the right to expression if the speech encourages violence and terrorism.

According Amnesty International, the law has resulted in 66 people sentenced between 2016 and 2017, a significant increase from the prior five years when 53 people were sentenced.

In the same week that Beltrán was handed his jail term, a court sentenced another rapper, Pablo Rivadulla — stage name Pablo Hasél —  to two years and one day of jail time for praising terrorism and slandering Spanish royal institutions in 64 tweets and one song on Youtube. He was also fined 24,300 euros.

Critics say the government’s application of the law to song lyrics and social media posts has stifled public debate and encouraged self-censorship for fear of punishment.

Opponents have also called for the repeal of the Citizen Security Law, dubbed the ley mordaza (gag law) by critics.

This measure, enacted in July 2015, allows authorities to fine citizens for organizing or participating in an unauthorized protest near government institutions, disrupting public events, displaying a lack of respect for authority or taking unauthorized photographs of police. The law includes restrictions on social media activism.

A troubled history of free speech in Spain

Terror victims say the measures prevent violence from being trivialized. They argue that lyrics calling for or praising acts of terrorism are not protected by freedom of expression. The People’s Party says the laws promote citizens’ fundamental right to safety.

Antonio Guerrero, an attorney for the Association of Victims of Terrorism in Spain, said the rappers’ praise of Basque separatists is harmful to victims by triggering painful memories of attacks.

Within the EU, Spain has a suffered a relatively large number of terrorism-related deaths, according to the Global Terrorism Database.

During a four-decade stretch, the Basque separatist group ETA killed more than 800 people in 3,300 attacks.

Given the troubled history of free speech in Spain during Franco’s dictatorship and the large number of terrorism-related deaths more recently, it’s not clear that free-speech proponents will succeed in rolling back the measures censoring song lyrics and social media posts.