They try to cross the Mediterranean with their families. But child migrants and refugees are at great risk of abuse, exploitation and human trafficking. 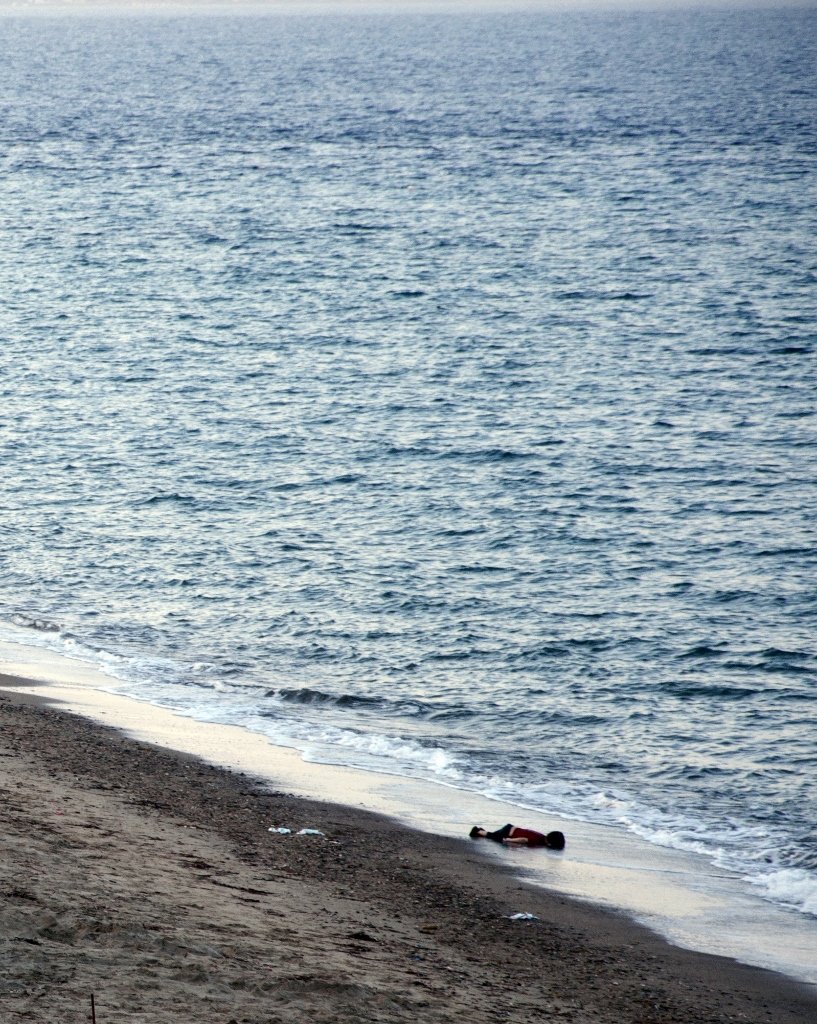 Migratory routes have long been associated with human rights violations. To grasp the extent of the problem, we need only invoke “Calais” or conjure images of the hot, cramped ghettos of Agadez, where migrants from across sub-Saharan Africa wait to be smuggled north.

The dangers of illegal migration are many — the perilous journey via land, sea or air, as well as the risk of being discovered by authorities, detained, sexually assaulted, trafficked or killed. The risks are especially great for the most vulnerable — women, youth and the elderly.

Increasing instability in many countries across the Middle East and North Africa, sub-Saharan Africa, Southeast Asia and Central America feeds migration and shows no signs of slowing. As individuals and communities are increasingly forced to flee violent persecution and political instability in their home countries, the demand for smuggling will grow.

And as the economic incentive to smuggle increases, so too, will the dangers for those at the mercy of the international smuggling business.

Just six months into 2017, the International Organization for Migration (IOM) reported that 103,175 migrants and refugees had entered Europe via Mediterranean Sea routes.

Another 2,357 migrants never reached Europe at all, most of them drowning in the sea they hoped would deliver them to safety. According to IOM, 2017 was the fourth year in a row that the migrant death toll exceeded 2,350 individuals.

Children and youth are more likely to be exploited or trafficked.

The image of a small boy, Aylan Kurdi, washed up on a Turkish beach, brought the dangers of Mediterranean migration routes into stark relief.

The drowning of the three year-old Syrian child is but one of many. The United Nations Children’s Fund (UNICEF) estimates that in 2017, more than 150 children have died taking the central Mediterranean migration route from North Africa to Italy.

Death is not the only danger children and youth migrants face in their perilous journeys to safer shores. They are also among those at greatest risk for abuse, exploitation and trafficking.

More than three quarters of migrant and refugee youth traveling the central Mediterranean path to Europe reported “direct experiences of abuse, exploitation and practices which may amount to human trafficking,” according to a September 2017 report by UNICEF, “Harrowing Journeys.”

The report indicated that while all migrants and refugees are at high risk, children and youth on the move are nearly twice as likely to be exploited or trafficked on the eastern Mediterranean route.

While recently there seems to be a renewed focus by national governments, non-governmental and multilateral organizations on the dangers refugee and migrant children face, it is clear that policy responses to these dangers have so far been woefully insufficient.

In fact, some “externalization” policy approaches, particularly those employed by European Union states and designed to stem the flow of migration by tightening border controls and shifting protection responsibilities to other countries, may be contributing to the abuses young migrants and refugees face.

Children and youth stand on the front lines of a trafficking industry.

“By empowering the Libyan coastguard to intercept refugees and migrants at sea and take them back to Libya, EU policy is exposing thousands to unspeakable abuses in the detention centers where they are sent upon disembarkation. Centers where they are detained indefinitely and subjected to torture, beatings, rape and exploitation by guards,” Amnesty International’s Matteo de Bellis reported.

The risks that children and youth face in such detention centers is even more alarming. They are often subject to violent abuse. By implementing policies of externalization and attempting to discourage migration through detention and deportation, the EU is fueling the continued exploitation and abuse of migrant and refugee children and youth along Mediterranean migrant routes.

Children and youth now stand on the front lines of a trafficking industry, their vulnerability making them ideal targets for opportunistic smugglers and human traffickers. The costs of addressing these dual crises — global migration on the one hand, and human rights abuses on the other — will be steep.

Until the international community takes a decisive policy stand, shifting its focus from penalization to protection, children and youth will continue to be trafficked and exploited, in some cases washing up on beaches meters short of the promise of the safe shores that drove them to the sea in the first place.

Kate West Moran is studying for her master’s in International Development at Sciences Po, concentrating on human rights in the Middle East and North Africa. She previously worked on refugee livelihoods and enterprise development at the Center for International Private Enterprise and on disability advocacy with the AlManarah Association for Arab Persons with Disabilities. She has written for the Huffington Post, AlFanar Media and Jerusalem Post.