Are you interested in driving political change? Getting fired up about U.S. midterm elections this year? Here’s advice from a young man in the trenches. 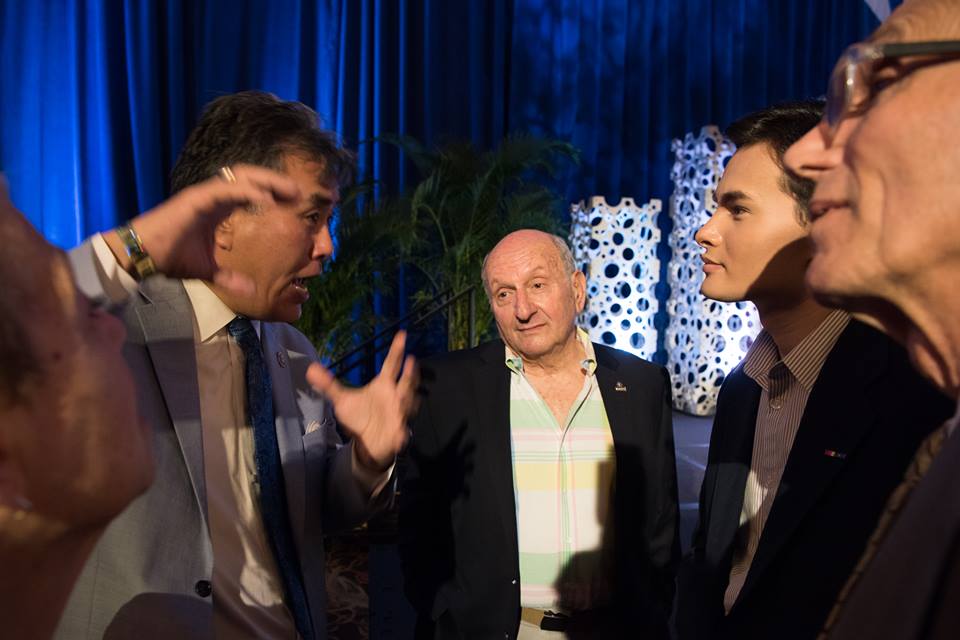 You’re a young American who wants to drive political change. Perhaps the 2016 U.S. election was a wake-up call. You live in a democracy, so surely the best way to influence your political representative is to bombard them with phone calls.

Last summer I worked as an intern for a U.S. senator, answering constituent phone calls and sorting mail. I quickly learned the distinction between the hundreds of daily calls from single individuals, and the few — more effective — calls from voters who had organized.

My “a-ha” moment came early on when a constituent called and explained that he had just organized an advocacy group.

His group had few members and was based only around his neighborhood. But he was actively organizing.

That made the difference. I put his call through to more senior individuals in the senator’s office.

It’s not just about reaching your congressperson. It’s about organizing and communicating.

Since the election of Donald Trump as U.S. president, a great deal has been written about ways to influence politicians. One popular article by a former staffer in the U.S. Congress said a large volume of phone calls “means that their bosses hear about it.”

I disagree that calling often is necessarily the most effective way to get your representative’s attention.

Far better to formally organize. Move beyond being a single individual and organize a local coalition, a constituent lobby group or a school or community-based advocacy body.

By calling your elected official as a representative of an organization, you will carry more clout. You can mention the number of members in your group, its web or social media presence and your wider objectives.

Thanks to the ease of creating Facebook events and groups, it is feasible for anyone to spearhead community organizing.

A structured association with members and organized meetings conveys evidence of planning, seriousness of purpose and urgency. The congressperson’s staffers are more likely to respond, and your voice is more likely to be heard.

You will gain leverage when you ask to discuss the issue at hand with a more senior staff member, for example a regional representative or a legislative aide. Otherwise, a constituent’s call generally starts and ends with a new assistant or an intern, who will not have the influence of more experienced staff.

Don’t get me wrong. Individual phone calls, letters, faxes and emails are tallied and taken into political consideration. But a phone call from a constituent organization is more likely to lead to a face-to-face meeting with an experienced congressional staffer.

Depending on the situation, it even could lead to a meeting with the congressperson.

A congressperson will more likely cite the needs of the “families for education reform association” in a speech than the convictions of a John or Jane.

Elected officials do want to hear from you; individual voices matter. And we do not want to discourage voter activism when surveys show that many Americans are alienated from politics all together.

Only a quarter of Americans can name all three branches of government, and nearly one third cannot name any of the branches, according to a 2016 survey by the Annenberg Public Policy Center of the University of Pennsylvania.

But if you want to get your politician’s ear, think twice before you slavishly follow how-to advice online that urges you to simply pick up the phone.

Harness your energy. Start in the local community. Look for coalitions in your schools, religious organizations and neighborhoods. Join one. If they don’t exist, start one. You will be heard.

Robert Conner is in his second year of undergraduate studies at Swarthmore College in the United States, focusing on Political Science. He spent the summer of 2017 working as an intern for U.S. Senator Bob Casey in the Democratic politician’s office in Philadelphia, Pennsylvania. He has a keen interest in human rights in addition to marketing. Robert hopes to apply his skills and interests towards enacting social change.