My life in journalism, where facts & truth count

The world has changed dramatically since I was a cub reporter. But facts and truth should still matter in the world of journalism. 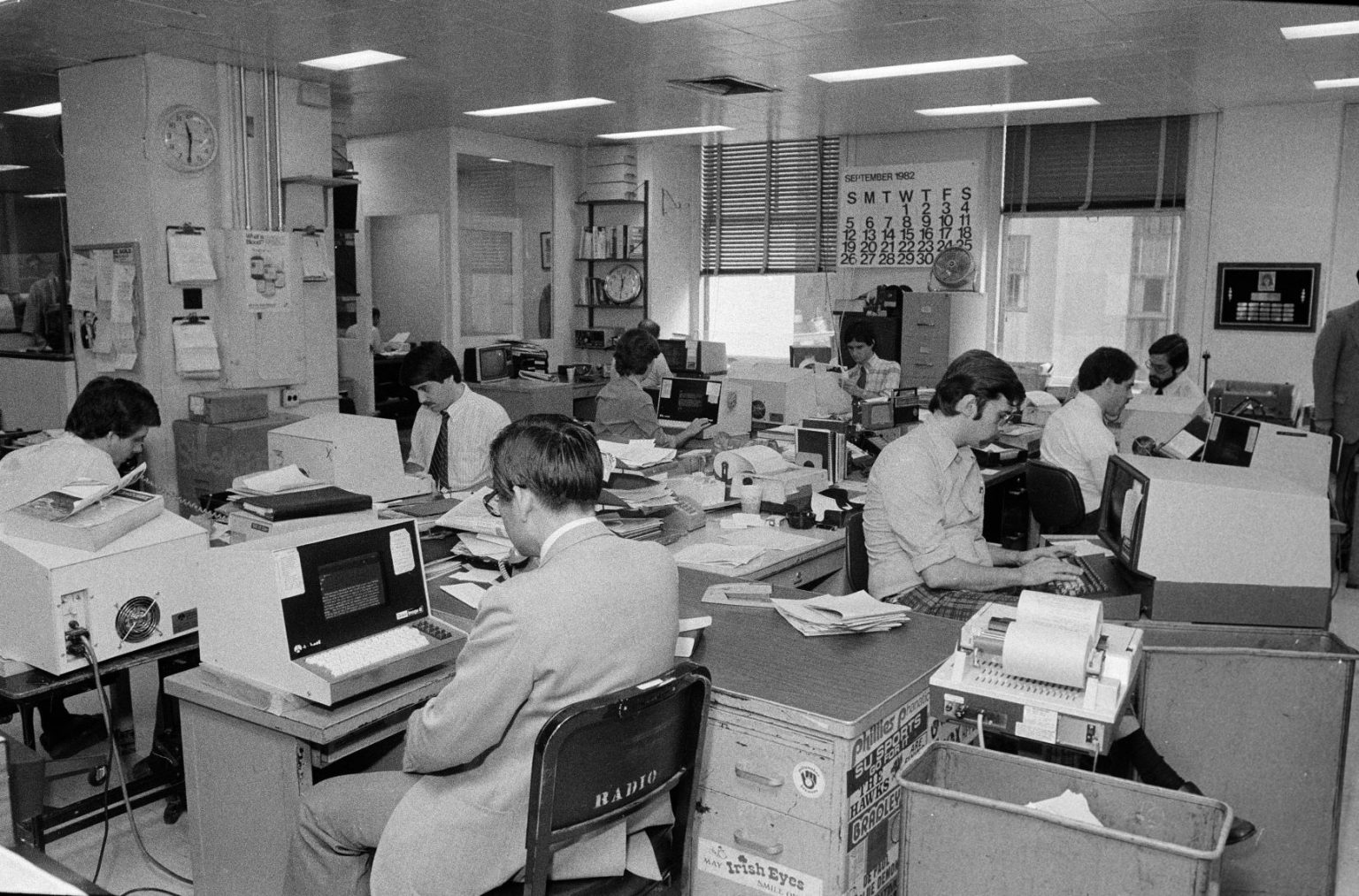 The coronavirus lockdown made me think a lot, not least about my debt to the old masters who taught me journalism. I started in an age of typewriters and telex machines. The technology is totally different now but the principles of honest journalism remain the same.

I came from Yorkshire in the north of England and my first job was on the Bradford Telegraph and Argus (T&A). The editor, the late Arnold Hadwin, was famous for trying to include the city’s growing Asian community and speaking out against the racist National Front.

I started at the bottom as a cub reporter, covering weddings and road accidents. I talked to Pakistani grocers and discovered their recipes for cooking okra. My first full interview was with a schoolboy called Billy Belcher, who was going on an expedition to Morocco. He was setting out on his adventure as I was on mine, into the profession of journalism.

The news editor on the T&A was a man called Don Alred. He sat at the front of the reporters’ room, like a teacher facing his class. He would call me out and give me a task, saying, “Now Helen, I’m going to put a ferret up your trousers.” He meant he was going to give me a ticklish challenge, with a deadline, and that has been my life in journalism.

Mr. Alred’s most memorable advice was that I should be “as sparing in my use of commas as I was in my favours to men.” At the end of each day, he would take off his grey, nylon overall, hang it on the peg and announce in a thick Yorkshire accent: “I go, I go, swift as an arrow from Cupid’s bow.”

I laughed at him, but he taught me how to get the balance between information and entertainment exactly right and to respect the reader, who could always write in to complain. He would have been appalled at today’s fake news or the idea that we could live in a “post-fact” world.

From Bradford I went to London and then Vienna as a Reuters trainee. My boss in Vienna was the formidable East Europe expert, Sidney Weiland. He chain-smoked cigars and was said to have a terrible temper, but I never saw it. He only ever guided and encouraged me.

At Reuters, we had a slang expression — GSIT — which meant “good story, if true,” and it was our job to make sure the stories were true. In those days, readers mostly believed what they read in the newspapers.

At HQ, four senior editors known as the “Horsemen” (of the Apocalypse) decided the news agenda, and they galloped down on you if you made an error. They drilled into us that we were the witnesses of the world. Accuracy and balance were to journalists what basic hygiene was to medics, and would be our only defence if someone decided to sue us. (Truth is a defence against the accusation of libel.)

But they were kind and funny too. If it was quiet, the night editor would spread a tablecloth out on the desk and let us bring in Chinese takeaways. I fondly remember one of the day bosses, a large man with a huge heart, standing at the snack trolley and joking that “outside every sausage roll is a fat man trying to get in.”

Despite being one of very few women in the newsroom, I never experienced any sexual harassment from these gentlemen or felt that my gender held me back. Competence – “being a good operator” – was all that mattered.

Journalists need to be alert to unexpected facts.

At Reuters, I learnt increasingly subtle things about the craft of journalism. As essential as it was to be prepared, it was vital to keep an open mind because you never knew what you would find when you went out into the field. What you found was what you had to report, not what you imagined or wanted to be true.

At an early stage in my career, I went to Stavanger in Norway with a fixed idea in my head. American oil workers had come to the city to take advantage of the North Sea oil boom. I was convinced they would be raising hell in a conservative area known as Norway’s “Bible belt” and before going sold the story to my editors with that angle.

In reality, it turned out to be the other way round. The Norwegians had an alcohol problem, while the expat Americans were God-fearing teetotalers. I had to recast my planned story. It was a good lesson in staying flexible. Always expect the unexpected.

In this, journalism differs from PR, however well-intentioned, not to mention propaganda that deliberately distorts. To hammer home the “message” they want to convey, communications practitioners will preconceive a story and massage the facts or omit details to achieve the desired picture. Beware of anyone who speaks of “messaging.”

PR seeks “target audiences,” but audiences are to be served, not shot at. You never know who your readers are going to be, and you cannot second guess their response. How they respond is their right. You state the facts and leave them to draw their own conclusions.

Truth is a hard task mistress and can be bitter. It can even cost you your life. But there is no substitute for truth. Truth is stranger than fiction. Truth rings true. “’Beauty is truth, truth beauty,’ — that is all ye know on earth, and all ye need to know,” as the poet Keats put it, so beautifully truthfully. 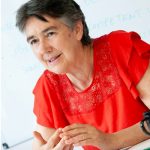