Once a diminutive Catholic nun, she is now Saint Teresa. But Mother Teresa courted controversy throughout her life. 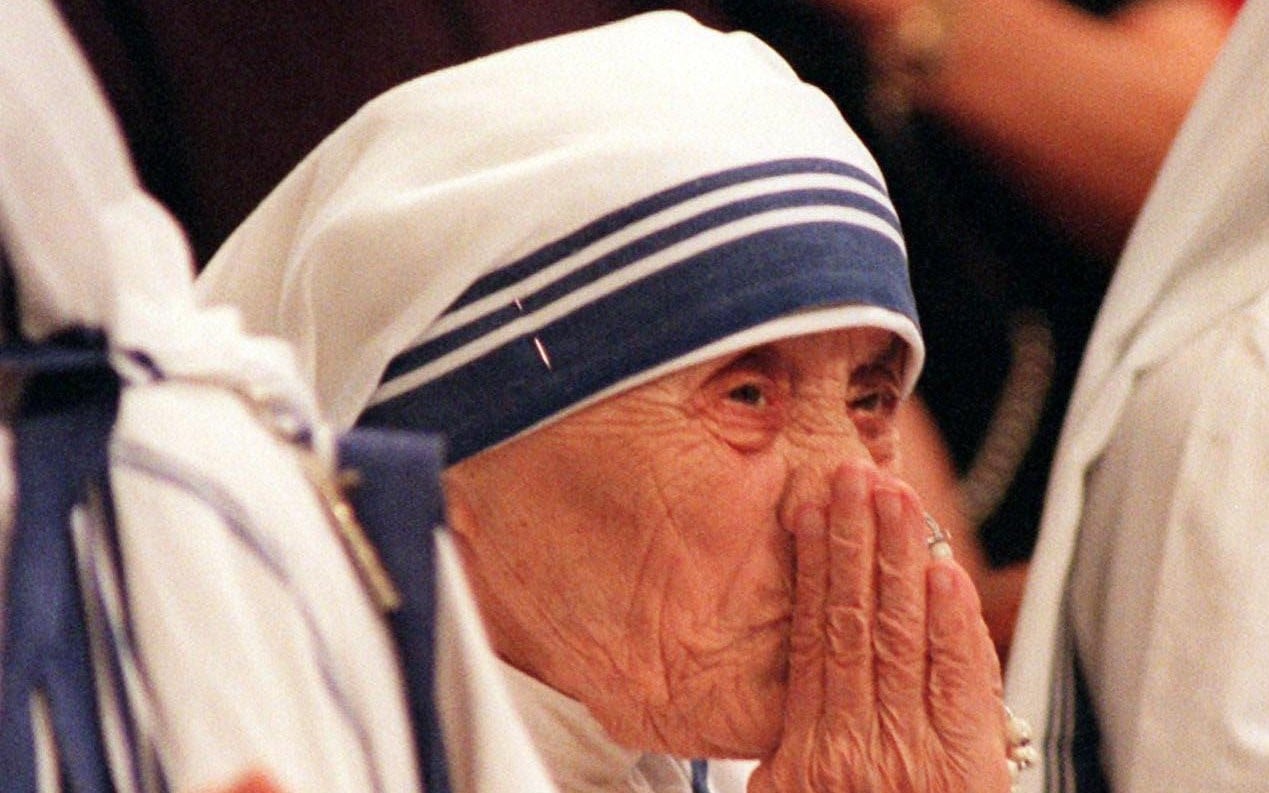 Born Agnes Gonxha Bojaxhiu in Albania, Mother Teresa embodied many qualities that are held sacred in the Catholic Church — charity, humility, devotion — and she won the Nobel Peace Prize along with worldwide fame before dying in Calcutta in 1997.

But she was also caught up in a conflict between more traditional Catholic beliefs, on the one hand, and humanistic values that emerged in the 1950s and 1960s, on the other. To that extent, she belonged to an earlier age, and those of us examining her work today are bound to find faults.

First, there was her praise of dictators. Enver Hoxha, the communist strongman of her own Albania, did everything in his power to suppress religion. But when Teresa visited Hoxha’s grave in 1990, she laid a bouquet of flowers at the site.

She flew to Haiti in 1981 to accept the Legion d’Honneur from the right-wing dictator Jean-Claude Duvalier, and called him a true friend of the poor. Years later after he was thrown out of power, Duvalier was discovered to have stolen millions of dollars from the impoverished country.

She accepted money from British publisher Robert Maxwell, who, it was later revealed, embezzled 450 million British pounds from his employees’ pension funds. 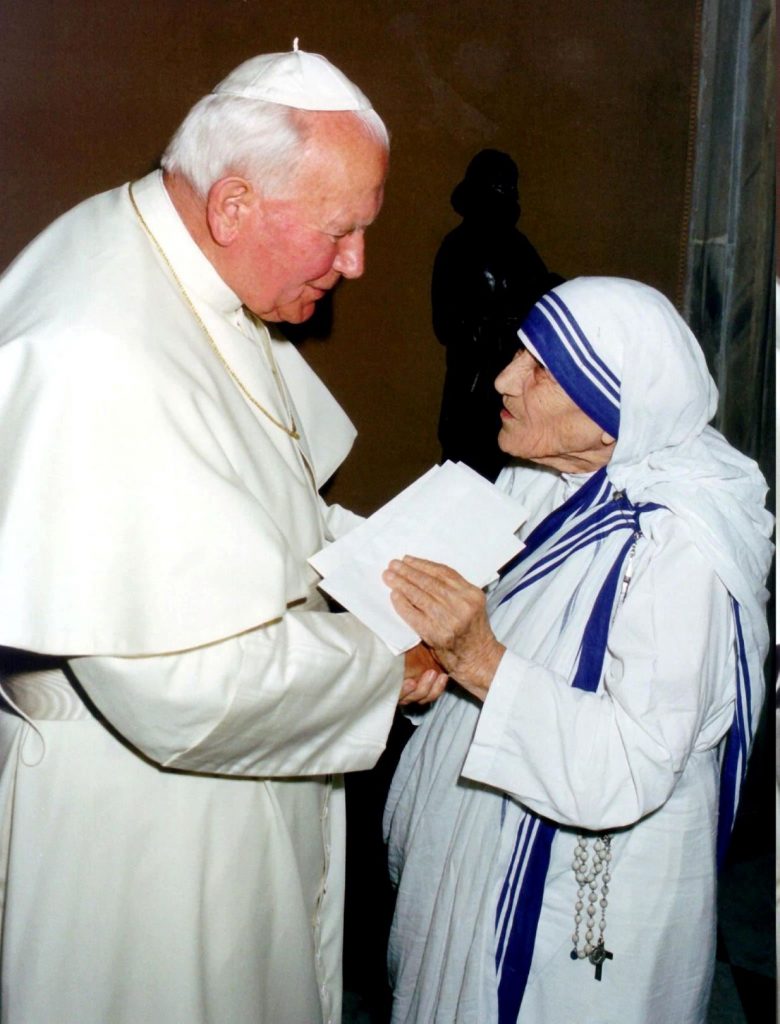 Perhaps her most controversial ties were with conservative Catholic fundamentalist Charles Keating. He donated over a million dollars to her organizations, and when Keating was found guilty of fraud, Mother Teresa wrote a letter to his judge, asking that he be pardoned.

Paul Turley, who was a prosecutor in the case, responded by asking Teresa to return Keating’s donation, arguing it was money that had been unlawfully taken from Keating’s employers’ retirement funds.

In her speeches, she invariably condemned abortion, contraception and divorce. When she accepted the Nobel Peace Prize in 1979, she named abortion as “the greatest destroyer of peace today.”

In her adopted country of India, she refused to acknowledge any connection between overpopulation and poverty. Her answer? “The Lord will provide.”

There were embarrassing questions about the quality of medical care at the Missionaries of Charity’s facilities. Former volunteers spoke of sub-standard sanitary conditions, an absence of medical professionals and a reluctance to treat pain. Even patients suffering from the most serious and painful illnesses received little more than aspirin to relieve suffering.

In 2013, a group of University of Montreal academics concluded that the missionary cared for the sick “by glorifying their suffering instead of relieving it.” Teresa, it was said, asked volunteers to convince patients that through pain and suffering, they would get closer to Jesus.

Ironically, while many of the sick in her own facilities died from curable diseases, Teresa went to Europe for treatment when she faced her own health complications.

Such conditions at her facilities were hardly the result of lack of financing. But in 1991, Germany’s Stern magazine reported that only slightly more than seven percent of the donations to Mother Teresa’s organization was spent on charity. Most was managed by Vatican and was untraceable, it said.

In criticism that resonated particularly strongly in India, Teresa was accused of instructing caretakers to baptize dying patients, even Hindus and Muslims. One former member of the congregation said sisters were to ask anyone in danger of dying if they wanted “a ticket to heaven.”

Few people question Teresa’s good intentions. After taking the veil at age 18, she dedicated her entire life to serving God by helping the poor. But it was her conception of God and his will, and her ensuing choices and methods, that critics question.

Being an arch-conservative, she built her charity according to strict Catholic principles. Her critics contend that those values often trampled basic human rights.

Let us not forget that even today, some believers refuse to treat curable diseases and instead rely on the will of God. They recall Mother Teresa, whose good intentions were, in the minds of many, overshadowed by dogma.