The magnetism of my unheralded hometown, Cleveland

Many Americans make fun of my hometown, Cleveland. But people keep moving back, attracted by its quality of life. Watch out, New York and Chicago! 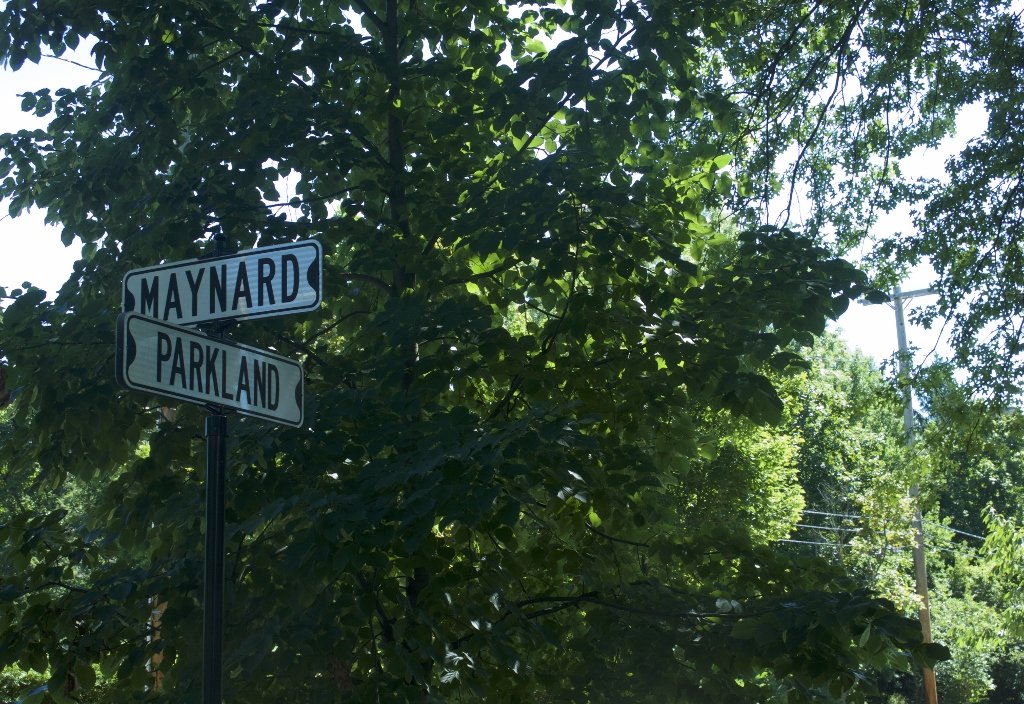 All anyone can ever seem to remember about the U.S. city of Cleveland is that our river caught on fire. Several times.

Perhaps nothing better illustrates how the rest of America thinks of us than the elevator pitch for the TV Land show, “Hot in Cleveland”. Three aging actresses make an emergency landing here on their way to Paris, and they are hot in Cleveland. It’s a place to settle for — and settle down. I never thought I’d return.

And yet, half the houses on my parents’ street are full of natives who left to build a life somewhere else, only to come back and lay their foundations here.

When I was a kid, I remember the family across Maynard Street, arriving with boxes freshly sealed in Dublin, Ireland, unpacking their old life, beginning anew. Paul is Irish, but his wife Gigi is from our Cleveland suburb of Shaker Heights.

When I sat down recently with them and asked what had pulled them back, Gigi chuckled. “I keep getting pulled back,” she said, recalling that she had returned to Cleveland not once, but twice.

Gigi and Paul mentioned what had brought them back: a sense of balance, affordable housing, good schools — and nearby Lake Erie.

Paul recalled his childhood growing up on the Irish Sea. While the lake may never equal the majesty of the ocean — Paul misses the squalls on the open sea — perhaps Lake Erie’s size and pacific nature reflect Cleveland’s Goldilocks virtues.

“It’s the perfect size. You get a city, a big city, a Manhattan, a Chicago, and if you want to go out to a restaurant, the only people who you are likely to see that you know are the people you arrange to see. You get to some place too small, and you never meet anyone new. Cleveland is right there in the middle.”

For outsiders, the appeal can be hard to fathom. Gigi recalled telling her Irish friends where she was from. “They kind of look at you and say, ‘Oh, that’s in the middle, isn’t it?’”

Just a couple doors down Maynard, Dave Neundorfer and Jennifer Keiser evoked the bemused skepticism of their friends when they told them they were moving to Cleveland. “Why? That’s the wrong way to be moving,” Jennifer said her friends would say.

Dave has roots and family here, but not so Jennifer, who confessed to me: “I’m surprised how quickly, how loyal, I felt to the city, and invested in what’s happening here.”

Cleveland’s hardly perfect — and it lacks the glamour of other big U.S. cities. It’s too solidly dependable to be sexy.

Hope for Cleveland and a warning to large cities

But Cleveland’s affordability means that people feel less pressure to earn large salaries just to eke out a living. They have more time to devote to charitable work or to get involved in public service and public-sector work.

That’s why Eric Forman and his family came back. Eric is the new principal at Onoway Elementary School in Shaker Heights.

Eric couldn’t help but wax nostalgic about his time in New York City, but he also admitted that he knew their time there had “an expiration date”.

Forman’s return signals not only hope for Cleveland but serves as a warning to New York and other large U.S. cities.

“There are a lot of people like my wife and myself, and there’s always been talk about making New York more affordable for middle class people,” Eric explained. “We’re people with multiple graduate degrees who work hard and do public service. New York is not going to be able to survive if everybody like my wife and I have to leave.”

And yet, however happy all of these sons and daughters were to return, they are all grateful for their time away.

Christopher Alexander Gellert is pursuing a master’s degree in literature at Université Paris Diderot while leading a project, which revolves around conversations at people’s dinner tables, examining how reading has helped shape their lives. You can discover some of the participants’ stories here. His verse has appeared in Belleville Park Pages and FORH Magazine, and will soon be published in parentheses. You can see his full portfolio here.