Lebanon has largely dodged COVID-19. But its finances are in tatters — and so, too, its facade of prosperity. Disaster awaits. 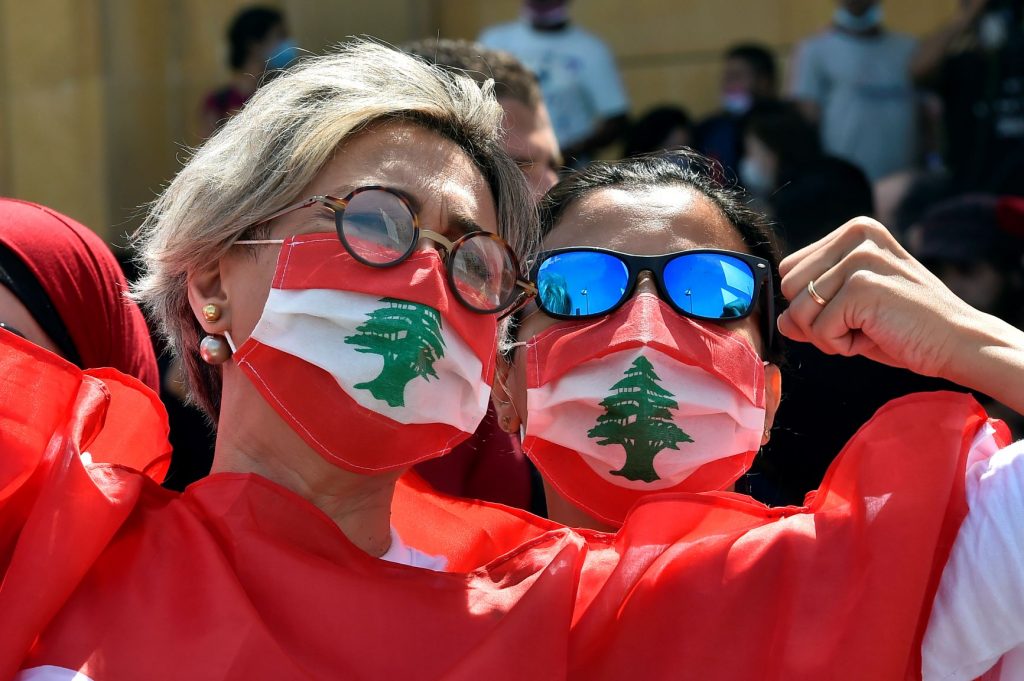 Lebanon’s future looks bleak. Bleaker than at any time since the darkest days of the 1975-90 civil war. Even then it did not face financial ruin as now.

For many of the country’s six million people, the collapse is far more worrying than the COVID-19 outbreak, which has been managed surprisingly well, with only 27 deaths declared so far.

Lebanon, now in talks with the International Monetary Fund (IMF) for a $10 billion lifeline after defaulting on its foreign debt in March, could not have chosen a worse moment to go belly up, with the world’s attention and financial resources absorbed by the coronavirus pandemic and the global recession it has spawned.

Western and Gulf Arab donors have provided huge sums in the past when their desire to shore up Lebanon’s precarious stability and counter the influence of the Iran-backed Shi’ite Hizbollah movement outweighed their awareness that much of the money would likely go to waste .

U.S. interest in the Middle East has now waned, and a dive in oil prices has weakened Saudi Arabia and other producers. Nor are European powers, divided and turning inwards, eager to bail out Lebanon, once ruled by France and culturally closer to the West than most other Arab countries.

COVID-19 calmed the streets — for awhile.

Many Lebanese are frustrated by the decades of corruption and mismanagement at the hands of a fractious mafia of former warlords-turned-politicians who have called the shots for decades.

“We are on a sinking ship, but they still want to steal every last plank on deck before it goes down,” a Lebanese business consultant and activist told me.

In October, a crass attempt to tax internet calls by a cash-strapped government provoked a wave of nationwide, cross-sectarian protests against the political elite.

These eventually toppled Prime Minister Saad Hariri, once a Western and Saudi protégé, but failed to shift the status quo. His replacement, Hassan Diab, was nominated by Hezbollah and its allies.

COVID-19 precautions and an increasingly onerous struggle for daily survival calmed the streets. The first major protest in Beirut since the lockdown eased lapsed into stone-throwing skirmishes between supporters and opponents of Hezbollah at the weekend.

Anger with Lebanon’s rulers still seethes, but they do not seem ready to enact the sweeping reforms the IMF and international donors demand. Let alone cede to protesters’ demands and step aside.

Their stranglehold stems from a power-sharing system that allots top posts – and  opportunities for patronage and corruption – to Lebanon’s diverse Christian and Muslim communities.

Some of their names are familiar from when I first pitched up in Lebanon in 1977, found a job teaching English and ended up staying nine years, the last two as a Reuters correspondent.

Lebanon endured some very bad times in the war. Beirut, the self-styled jewel of the Middle East, became a synonym for militia chaos and mindless destruction, but its inhabitants showed a fierce determination to keep life going come what may.

I recall one terrifying night when neighbourhood militias fought until dawn. As the explosions and ambulance sirens died away, you could hear birdsong in the hush. Traffic and car horns started up. By the time I ventured out, shopkeepers were sweeping up broken glass in the square, a tow-truck was removing burned-out cars and neatly uniformed children were leaving for school.

The Lebanese could be forgiven for thinking they had hit rock bottom in those years when their own sectarian militias and foreign forces were tearing their country apart.

Yet they will need all their resilience to weather the economic crunch that has seen their currency lose over 60% of its dollar value since October, causing rapid inflation in a country hooked on imports. Banks, which stayed open throughout the war, have gradually denied access to savings by curbing dollar withdrawals and transfers.

As spending power dries up, countless businesses have closed. Unemployment has risen to 35%, and poverty now afflicts 45% , according to official figures. Diab, the new prime minister, has warned that Lebanon risks a major food crisis.

“The prices are going crazy,” a Lebanese friend said of a recent visit to a supermarket. “I took a bottle of vinegar marked at 10,000 lira to the checkout, where they said it was now 15,000, but they hadn’t had time to change the price. I told them to keep it. I never thought it would get this bad.”

The scale of Lebanon’s plight is truly daunting. The World Bank puts its public debt at 172% of gross domestic product, one of the world’s highest ratios, and predicts a “prolonged and sharp” recession.

Despite running up huge budget deficits, the state has long failed to provide basic services like electricity, water and waste management, let alone a decent internet speed. Inflows of diaspora money needed to fund the chronic balance of payments deficit have plummeted.

Lebanon’s fairy tale is coming to an end.

The banking sector, once a gleaming pillar of the economy along with tourism, has racked up losses the government puts at $83 billion. The Central Bank itself is $44 billion out of pocket.

The government had touted a potential bonanza from offshore oil and gas, but hopes sagged after a first exploration well drilled in March proved a disappointment.

Agriculture and a small industrial sector have been allowed to wither, and tourism has ground to a halt. Lebanon exports little, apart from well-educated young people, but even they are finding opportunities harder to come by in a rich world grown warier of migrants.

Before the money ran out, Lebanon had sustained a facade of prosperity, with a speculative building boom and deposits from the diaspora pouring into banks offering improbably high interest rates – money then lent to the Central Bank and on to the government to be misspent or diverted.

Now all the bubbles have burst. Reality has blown away all the myths of Lebanon’s fairy-tale finances, precipitating disaster with no white knight in sight. 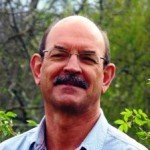