Jordan needs reforms to include women in its economy

Jordan ranks among the world’s worst countries for women’s economic participation. A former cabinet minister speaks out on what must change. 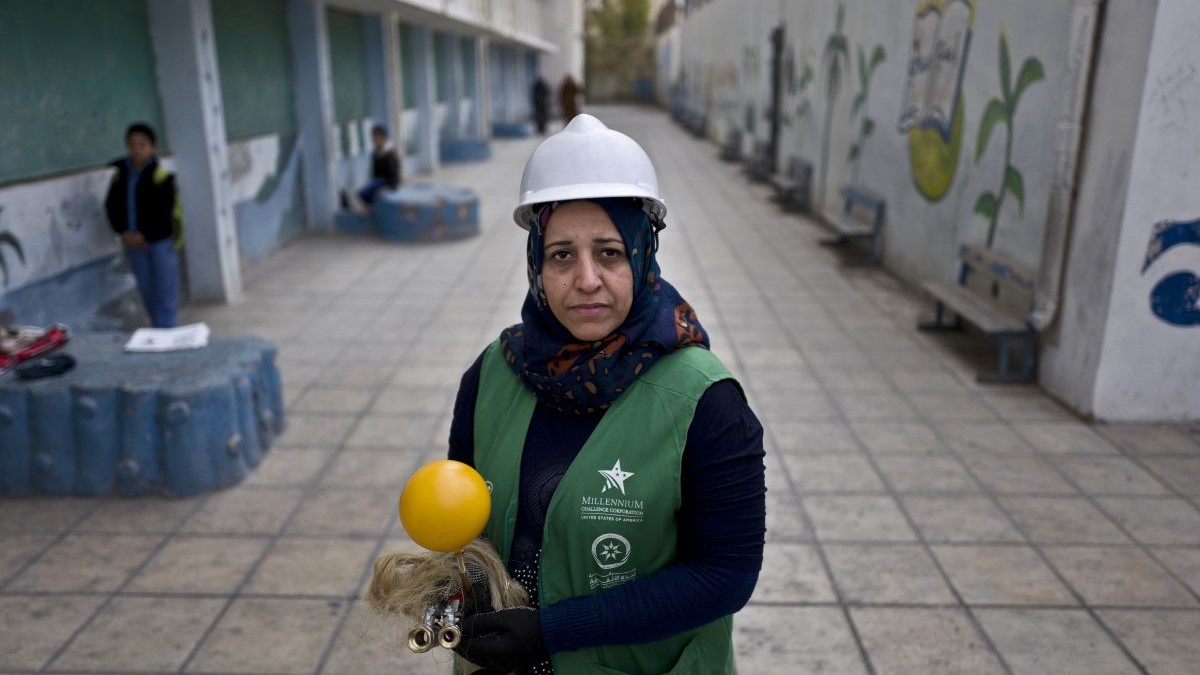 This is the third of five articles on women’s rights in the Middle East. Winner of first prize in our recent Storytelling Contest, the series is based on the author’s interview with Reem Abu Hassan, a lawyer and former minister of Social Development in Jordan. Today’s article explores women in the Jordanian economy. To read the first two articles, click here and here.

The main problem that Jordanian women experience today is exclusion from the workplace. Currently, Jordan ranks as one of the worst countries in the world for female economic participation.

In its 2018 Global Gender Gap Report, the World Economic Forum ranked Jordan 144 out of 149 countries — surpassing only Saudi Arabia, Pakistan, Yemen, Syria and Iraq — for women’s economic participation and opportunity.

The finding is particularly bleak given the progress Jordan has made in closing the gender gap in educational attainment and health and survival, where it scored relatively high.

We spoke with Reem Abu Hassan, Jordan’s former minister of Social Development, about the challenge.

“I am a firm believer that what (Jordan) has to focus on now, as a country, is economic participation,” she said. “When a woman is independent economically, she is able to sit on the negotiation table, and she is able to say, ‘This is what should happen.’”

Women are needed in non-traditional roles.

There are a number of ways government, civil society and businesses can promote gender equity in the marketplace.

Women can be encouraged to pursue positions in government, Hassan said, where currently there is a very clear gender gap in the country’s decision-making bodies. She advocates the use of affirmative action, noting that without a quota system, Jordan would have very few female parliamentarians.

But while increasing the number of women at the highest levels is important, it cannot be the sole focus, she said.

“Yes, women ministers are important,” Hassan said. “But what is more important is having women in middle management. They are who the citizen interacts with…. You have to have society get used to women making decisions.”

Civil society and businesses have a role to play. Hassan is involved with the Jordanian chapter of the International Women’s Forum, which runs a local leadership training program for women in middle management. Its aim is to help women advance to more senior decision-making positions.

Change needs to start in schools.

Companies could introduce quotas for women to serve on their boards. That could be good for both women and business.

It is important to change social attitudes about women, starting in schools.

Today, many books in public schools contain images of women performing stereotypically feminine acts — women serving fathers or brothers food, or cooking in the kitchen. There are few portrayals of women as professionals or as important decision-makers.

Children internalize such subliminal messages as they grow older.

While Jordan has been working on reforming its curricula for a long time, it needs to do more to ensure girls and boys are taught about women’s rights and shown that women can occupy many different positions in society.

For the full recorded interview with Hassan, click here.