Italy taps a technocrat as leader. A model for other states?

For the fourth time in three decades, a divided Italy has named a technocrat as its leader. Is Mario Draghi a model for nations shouldering huge debts? 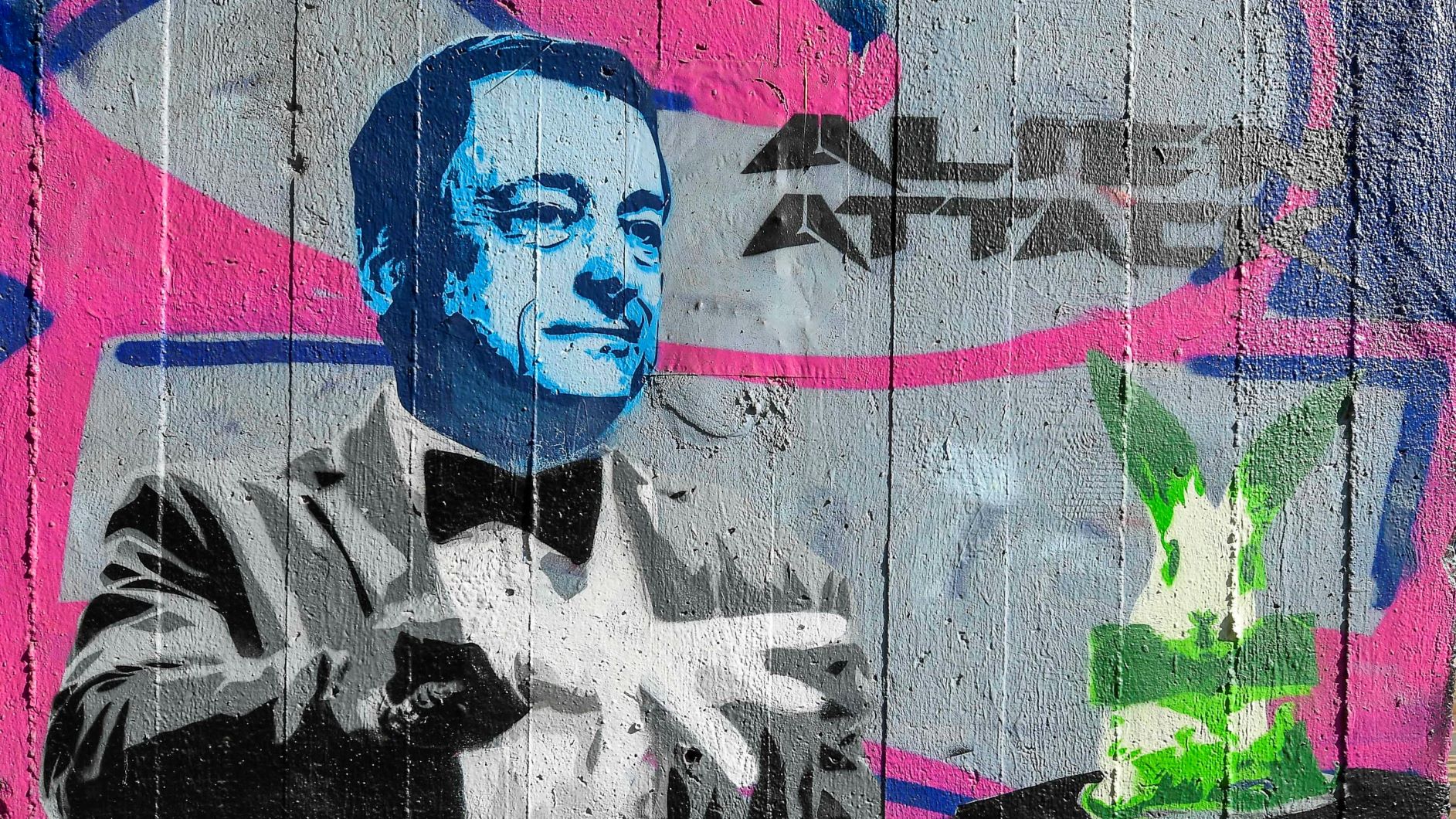 Italy’s political class has once again turned over the governing reins to a technocrat to lead the country out of an economic crisis.

The choice of a former central banker who has never held political office to lead the country begs an intriguing question:

Could other democracies struggling with mounting public debt and deeply split electorates opt to sideline politicians in favor of a non-politician plucked from a bureaucracy, C-suite post or retirement?

When Italy’s parliament failed in January to agree on a successor to Giuseppe Conte, who was forced to resign as prime minister amid disagreements over how to tackle the economic consequences of the COVID-19 pandemic, political parties tapped Mario Draghi, the former president of the European Central Bank (ECB), to assume leadership of Europe’s third largest economy.

Draghi became the latest in a string of technocrats — experts from outside politics —  charged with restoring Italy’s accounts and staving off financial insolvency. The current dangers extend beyond Italy, as a collapse of the economy could threaten Europe’s common currency, the euro.

There is ample precedence for technocrats taking the reigns in Italy. Two other former central bank officials — Carlo Azeglio Ciampi and Lamberto Dini — were appointed prime minister in the 1990s when Italy faced political and economic crises. Then in 2011, former European Commissioner Mario Monti was called in after traditional politicians had failed to resolve a sovereign debt crisis.

In each case, these technocrats had to impose tough conditions, including severe pension reforms, that were distasteful to the public and to politicians who are more used to spending than saving.

“In a technocratic government, bitter pills are approved by a person who has not made any promises to the public,” said Giovanni Federico, a professor of Economic History at New York University in Abu Dhabi. “This is the essence of a technocrat-led government.”

Draghi earned high marks while leading the ECB from 2011-19. According to Nobel-prize winner Paul Krugman, Draghi “very clearly saved the euro from collapse in 2012-13, which arguably makes him the greatest central banker of modern times.”

Before leading the ECB, Draghi had worn many hats: head of the Italian Treasury while Ciampi served as the first non-parliamentarian prime minister in more than 100 years, later managing director of Goldman Sachs International and more recently governor of Italy’s central bank.

Following Ciampi’s playbook, Draghi has appointed a mix of politicians and non-political technocrats to his cabinet. While his technocratic predecessors had to focus on reining in spending, Draghi will need to make sure Italy undertakes economic reforms that will unlock European Union aid aimed at igniting a post-coronavirus recovery.

Italy could offer a model for some countries.

Could other nations turn to technocrats to tackle problems stemming from mounting public debt due to the coronavirus?

“Up to 2020, I would have said that this is merely an Italian model,” Federico said. “However, since last year, several countries have experienced a large increase of public debt because of the pandemic. A lot of public money has been spent in form of subsidies, and subsidies cannot go on forever.”

The U.S. federal government is spending so much to support the economy during the pandemic that public debt as a share of gross domestic product rose to 136% in the second quarter of 2020 from 108% in the first quarter, according to the Federal Reserve Bank of St. Louis.

If vaccines lead to a strong economic recovery, economies will be better placed to pay off their coronavirus debts. If not, the pressure to resort to technocrats could increase, Federico said.

In countries with more fragile democratic systems such as Argentina or Brazil, the odds are higher, he said.

Like Italy, Greece tapped a central banker when burdened with debt.

The impetus for Italy’s technocratic governments is well known: Politicians are keen to spend but have more difficulty reining in accounts.

“We all know what to do, but we don’t know how to get re-elected once we have done it,” Jean-Claude Juncker, then prime minister of Luxembourg and later European Commission president, said in 2007.

“Both countries are in a very grave situation, requiring extremely determined action and hard measures, but both suffer from a highly fragmented and confrontational political system, where infighting between and within the main parties can and has led to paralysis,” Marco Incerti, then head of communications and research fellow at the CEPS think tank, wrote in 2011.

Eventually, technocrats are thrown out.

Bulgaria, Finland and the Czech Republic have governments with a technocratic bent. Some argue that Singapore is a technocracy.

If a large share of public debt is held by international investors, the temptation can be great to resort to technocrats. If the political system is deeply split, a technocrat can offer a temporary safety valve.

Eventually, however, the technocrats tend to lose support of the public and the very political parties that thrust them into power. In the case of Italy, the cycle of politicians-technocrats-politicians can start again. 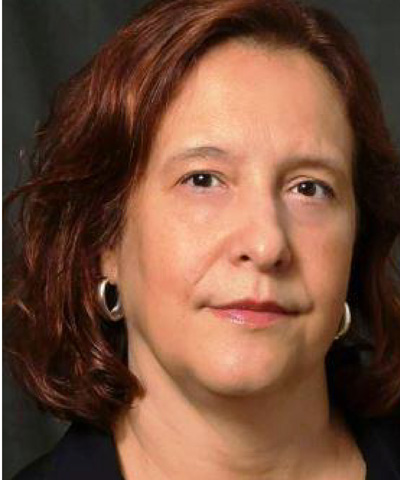 Share This
EconomyItaly taps a technocrat as leader. A model for other states?