Immigrants: Often mistreated but crucial for our economies

Immigrants around the world often face discrimination. But they can help drive economic growth and in my country are among the best educated. 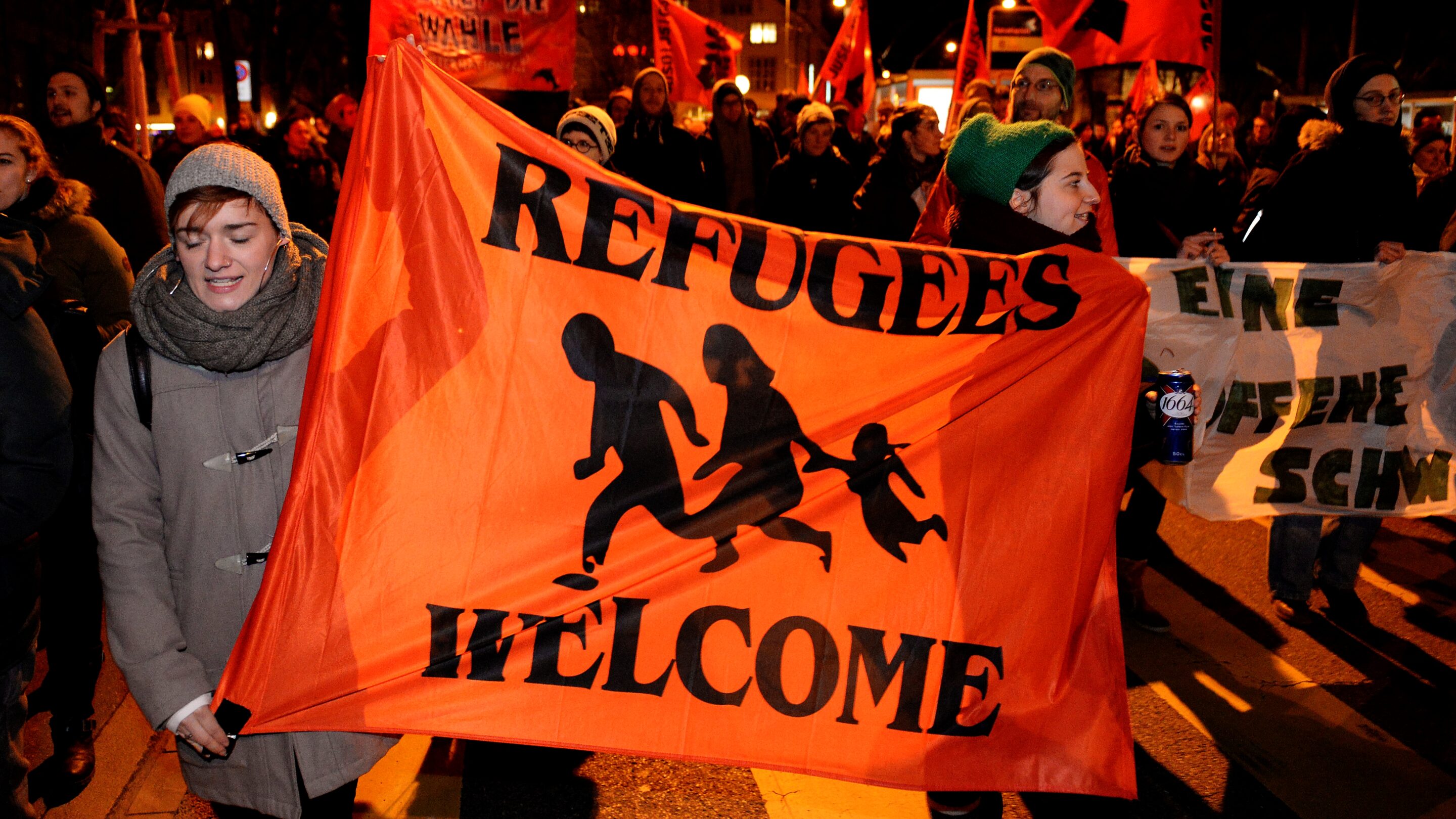 Protesters in Zurich demonstrate against an initiative that would limit the number of migrant workers in Switzerland, 9 February 2014. (AP Photo/Keystone,Steffen Schmidt)

“Immigrant.” What do you think of when you hear that word?

Many people around the world consider immigrants to be a threat to their way of life and well-being. Over the past decade, immigration has been a major political issue in both Europe and the United States.

But immigrants can play a crucial role in countries’ economies, holding jobs that help drive growth. In my country, Switzerland, one of the richest nations in the world, immigrants hold a significant share of jobs in both lower-paying and higher-paying sectors.

Still, even though many of the immigrants in Switzerland are highly educated, a substantial number either fail to find work or have to work in jobs that do not take advantage of their skills. And many immigrants, regardless of their skill level, feel discriminated against.

Immigrants make up nearly one third of all workers in Switzerland.

A global survey by the Gallup polling company conducted in 2015 showed that more than half of Europeans believed that levels of immigration should be decreased; only 7.5% said there should be more immigration.

More than one third of all immigrants in Switzerland say they have been discriminated against, according to a study by the German consumer and market data specialist Statista.

And yet, in Switzerland more than one third of the population has a migratory background, meaning an individual or at least one of their parents did not have Swiss nationality at birth, according to the Swiss Federal Office for statistics.

Many foreigners come to Switzerland to find work. Some 30% of the working population is comprised of immigrants, according to Statista.

“In recent years, employment has always grown significantly when the economy picked up,” according to a study by the Swiss research and consulting company INFRAS. “Without immigration, it would not have been possible to meet the resulting higher demand for labour within a short period of time.”

A higher percentage of immigrants than of Swiss citizens work in low-wage occupations such as nursing, sales and catering, according to the Swiss national statistics office, SFO.

Even well-educated immigrants can suffer discrimination.

I spoke to 10 female immigrants women who live in Switzerland and work in highly qualified, mostly management, positions. They come from different countries in Europe. The age at which they came to Switzerland ranged from 24 to 35.

When asked why they came to Switzerland, half said they moved because of a job opportunity or studies, and the other half moved because of family reasons. Regardless of the reason, they all ended up landing highly qualified positions.

When I asked them if they would still come live in Switzerland if they could go back and reconsider their decision to move here, all answered “yes.” Likewise, they all confirmed that Switzerland lived up to their expectations of a better career than in their country of origin.

These women are representative of many female immigrants who come to Switzerland with an excellent education and now work in respectable positions. Yet these women can face the same kind of discrimination as female immigrants in more menial occupations.

Indeed, research carried out at the University of Bern in 2007 indicated that many Swiss do not realise that female immigrants are more likely than Swiss citizens to fail to land a job that matches their qualifications. These women are categorised as “brain waste,” meaning they cannot find work that suits their level of education and must opt for lower wage jobs.

The research, published in the Journal of International Migration and Integration, found that only a small minority of 57 skilled female immigrants from Latin America, the Middle East and Southeastern Europe were able to secure employment corresponding to their skill level and with long-term prospects.

“This is remarkable, because most of the women had good educational qualifications and professional experience prior to migration, and all of them mastered the German language,” the study said. “The social and cultural capital of immigrant women is devalued in the Swiss context. Their premigration social networks are of little value in the Swiss context, and the newly acquired networks confine them to unskilled or unstable occupations.”

‘Immigrants have made a substantial difference.’

I interviewed Marina Richter, an academic at the University of Fribourg specialising in Geography and Sociology who has written articles for the Federal Migration Commission. She is the author of a research report concerning the impact of female immigrants and their potential.

When I asked her about the negative perception of female immigrants in society, she said: “I think a lot of work could be done on that image. We often talk about deficits, but you can also turn it around. In reality, they actually bring a lot with them, maybe we are just not able to integrate their skills and knowledge. They have made a substantial difference, but it is just not on the radar.”

So, how can the negative perception of immigrants be improved?

“One must approach it on various levels,” Richter said. “The job market is a reflection of the degree to which immigrants are recognised and accepted in society. For example, in job interviews, the image in people’s minds plays a crucial role. Changing this image means a long social process.” 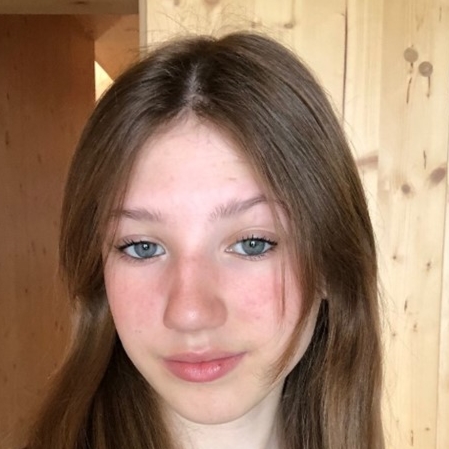 Nina Bugajska is a student at Realgymnasium Rämibühl in Zurich, Switzerland, studying towards a combined Swiss Matura and International Baccalaureate. She speaks Polish, English and German. Her favourite subjects include languages and Mathematics. Outside of school, she enjoys kickboxing and is interested in foreign relations and learning through travel.