Jordan’s struggle to erase the stain of honor crimes

For decades, Jordan has struggled to introduce reforms and prevent honor crimes — one of the uglier vestiges of colonialism. 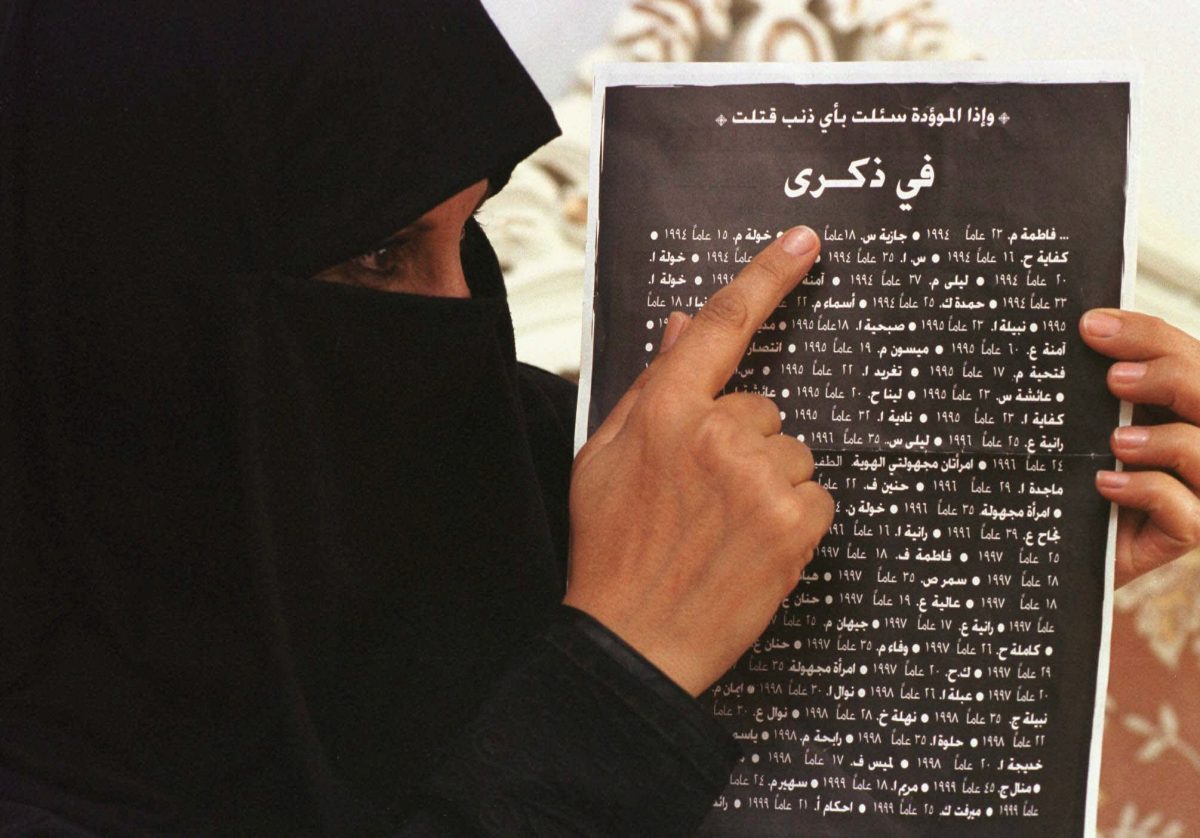 A Jordanian woman shows the name of her sister in a list of honor crime victims published by a human rights group in Amman, Jordan, 20 May 2000 (AP Photo/Yousef Allan)

This is the fourth of five articles on women’s rights in the Middle East. Winner of first prize in our recent Storytelling Contest, the series is based on the author’s interview with Reem Abu Hassan, a lawyer and former minister of Social Development in Jordan. Today’s article explores the roots of honor crimes in Jordan and the struggle to prevent it. To read the author’s first three articles, click here, here and here.

Until relatively recently, Jordan had one of the highest rates of honor killings in the world — murders of women whose relatives believe they have brought dishonor on the family.

In the 1980s and 1990s, reformers started paying attention to the issue, in large part thanks to the work of a crime reporter for The Jordan Times, Rana Al-Husseini.

Al-Husseini started noticing a trend in the crimes she was covering.

The victims were consistently women in their late twenties. The perpetrators were mostly brothers of the victims. And these men had killed their sisters in a fit of fury ostensibly to defend their families’ honor.

Jordan started looking into the problem, Reem Abu Hassan, Jordan’s former minister of Social Development, explained in an interview. The Middle Eastern country studied the dynamics of honor crimes to understand what drove them. Doctors, lawyers and government officials were all involved in the study.

They came to the realization that the crimes were mostly concentrated in poor rural areas.

“In a country that is heavily influenced by Islam, the first instinct was, ‘Let’s see what Islam’s view is,'” Hassan said. “Well, it had nothing to do with Islam.”

The law came from France.

Rather, there was a provision in Jordan’s Penal Code: Article 340. It stipulated that a man who discovered his wife or a female relative committing adultery, and who killed or injured one or both of them, would be exempt from penalty.

The origins of the provision are not what you might expect.

“We discovered that (Jordan) had taken this article from the Syrian penal code, which was taken from the French penal code,” Hassan explained. “So the basis for it was France: French law, not Islamic, nor Arabic.”

She noted: “Of course, France had abolished this article, and honor crimes were never again a problem the French legal system had to face.”

I realized how damaging colonization has been.

I felt a surprising sense of pain — but also hope — at this revelation. It made me realize just how damaging colonization has been for the Middle East.

European laws — in this case, the Napoleonic code — prevented Arab countries from evolving naturally. European powers exploited the region’s resources and rose in power and global influence, while stunting our cultural, social and economic progress.

When the colonizers departed, they left us in a state of turmoil. We had to deal with the repercussions of colonization, while they escaped problems they had inflicted on our people, our laws and our land.

Now, Europeans feel the need to teach us, to lead us to justice and to educate us on the appropriate conduct of women and their rights. Foreign non-governmental organizations and human rights organizations try to help. But the pressure they exert can be more harmful than helpful.

We must solve our own problems. We must evolve on our own, based on our understanding of culture and community, and the role of women within it.

In the early 2000s, Jordanians sought to amend Article 340. But cultural and religious conservatives in parliament stymied the efforts.

This did not stop committed reformers. Hassan said she researched how Brazil, Spain and Italy dealt with honor crimes. “Even if parliament rejected any amendment to the law, we could still work on the legal process itself, not the article of the law.”

The prosecutors were advised to build strong cases. Typically, that hinged on proving that perpetrators had engaged in premeditated murder as opposed to crimes of passion, as the offenders frequently alleged.

Prosecutors obtained harsher punishments for perpetrators. Eventually, offenders could be put away for up to 10 years or face capital punishment.

Over time, courts began to understand the undercurrents of honor crimes, and there was a second attempt at legal reform. In 2017, Jordan amended some penal code provisions that had excused violence against women.

Despite the reforms, the ripple effects of Jordan’s penal code  — even abolished provisions — will continue to pose problems. By exonerating men who killed or hurt women, the code normalized a culture of misogyny that still exists today.

It is the work of Jordanian advocates and civil society to come up with innovative ways to change this culture. 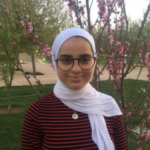