Thousands of homeless in Los Angeles are finding it hard to shelter in place during the COVID-19 pandemic despite authorities’ efforts. 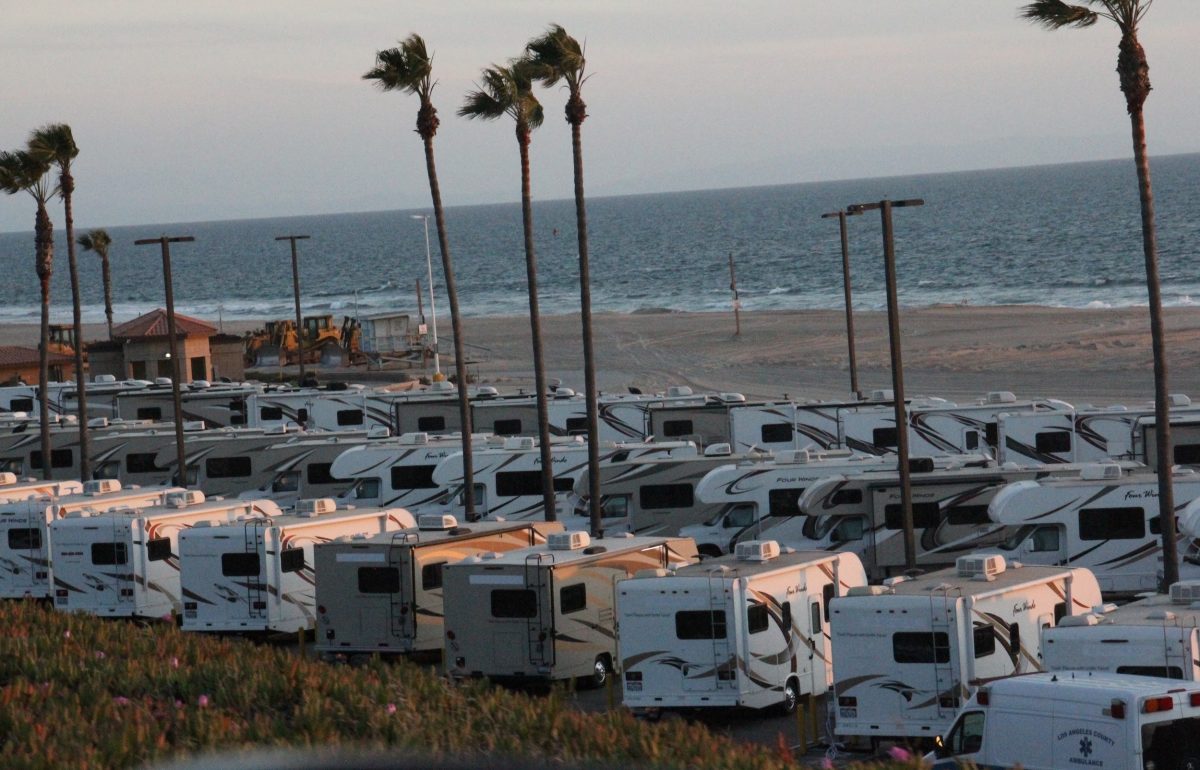 While millions of people in California are sheltering in the comfort of their own homes, tens of thousands are left on the street, unable to quarantine and with little to protect themselves against COVID-19.

One in four of the more than 550,000 homeless in the United States live in California, according to the Organization for Economic Co-operation and Development.

There are over 33,000 cases of COVID-19 in LA county alone, making up nearly half of the cases in the state, where in mid-March citizens were ordered to shelter at home. The state has gradually started to ease the restrictions.

The COVID-19 disease poses special risks to the homeless, many of whom lack resources to maintain healthy hygiene, stay informed, follow social distancing recommendations or quarantine.

“In the face of this pandemic, a lack of access to adequate housing is a potential death sentence for people living in homelessness and puts the broader population at continued risk,” according to a recent statement by the Office of the United Nations High Commissioner for Human Rights on protecting the homeless.

During COVID-19, many homeless feel safer in tents than shelters.

To help the homeless shelter in place during the COVID-19 pandemic, the state government has set up camper vans in parking lots in Los Angeles County. Project Roomkey has secured thousands of empty hotel and motel rooms for the most vulnerable homeless. But there are not enough rooms for all of the homeless.

Keeping a distance from others is nearly impossible if you’re one of the 58,936 people who are homeless in the city of Los Angeles.

The biggest problem is that in spite of our safety precautions, those on the streets still feel safer in tents than in shelters,” Herbert Smith, president of the Los Angeles Mission, which runs homeless shelters, said at the beginning of April.

Of the nearly 60,000 homeless in LA county in 2019, 44,214 people lived on the streets — in Los Angeles proper, many live in the downtown district called Skid Row – and 14,722 lived in homeless centers, slept in their cars or moved between different types of temporary housing.

Despite the measures to help the homeless, Smith says it’s not clear they will take advantage of the temporary shelters, and he fears “that the mayor’s shelters will go unused unless there are other incentives or legal action to force persons to use them.”

Pitch tents in a baseball stadium?

The government is having a hard time providing shelter for all of the homeless, especially as increased testing has revealed rising numbers of homeless with COVID-19.

At one shelter on Skid Row, 43 staff members and homeless were recently diagnosed with the disease and forced to go into quarantine, according to a local news report.

Increasing numbers of homeless are crowding into quarantine hotels, squeezing available space indoors and forcing some to shelter from COVID-19 in tents in close quarters.

Estela Lopez, who represents business owners in the Skid Row area, says the city should allow tents to be erected for the homeless in Dodger Stadium, the spacious home of the Los Angeles Dodgers baseball team that is lying dormant because the U.S. major league baseball season has been suspended.

With a seating capacity of 56,000, it is U.S. professional baseball’s largest stadium and has 446,00 square meters of parking space, room enough to set up tents six feet apart.

However, the stadium’s parking facilities are currently allocated to car rental companies to place idle vehicles. 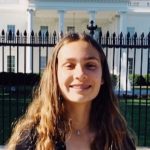 Sage Silberman is from California and is a first-year student at Chadwick School. She is in Model United Nations and enjoys learning and debating about social issues. Outside of class, Silberman is involved in community service, Change the Talk, Round Square and Surf Club. She loves reading, music, traveling, writing and spending time with family and friends.